2020: So Far, A Year of Diplomatic Victories for Taiwan 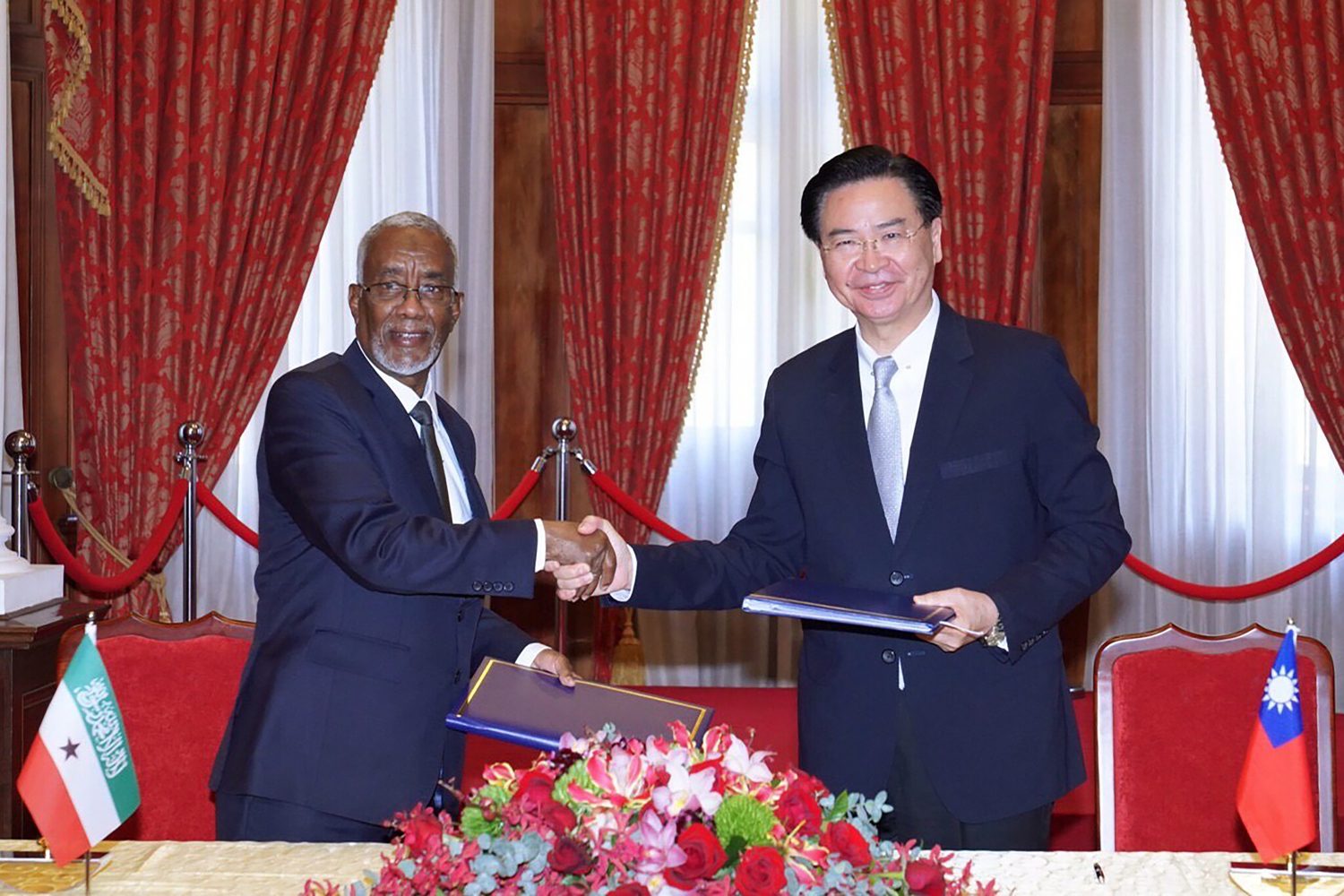 In a ceremony on August 17, the city of Hargeisa, capital of the de facto state of Somaliland on the eastern edge of the African continent, raised the “blue sky, white sun, wholly red earth” flag of the Republic of China (ROC), the formal name of Taiwan.

Although never recognized by international society, Somaliland declared independence from the Somali Republic in 1991 and has since functioned as an effective nation-state. In July, the Somaliland government reached an agreement with Taiwan for the mutual establishment of official representative offices in each country. The two governments also promised to deepen cooperation in a number of sectors, including medical care, technology, and education. 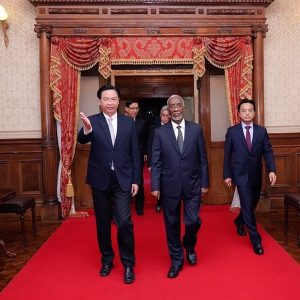 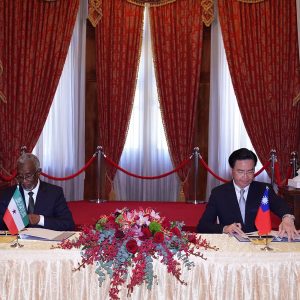 Taiwan and Somaliland sign an agreement for setting up representative offices. (Taiwan Ministry of Foreign Affairs via AP)

It was a notable diplomatic victory for the government of President Tsai Ing-wen, which has been subjected to a punishing diplomatic offensive by the Chinese government led by Chinese Communist Party leader Xi Jinping. Of the 22 countries that recognized the ROC when Tsai took office around four years ago, China has managed to induce seven to switch diplomatic relations from Taipei to Beijing in that time.

Taiwanese diplomats who had been forced to watch a succession of closures of their diplomatic missions must certainly have enjoyed the rare sight of the opening of a new diplomatic facility by Taiwan. 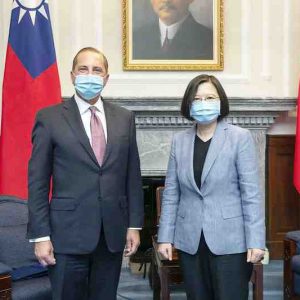 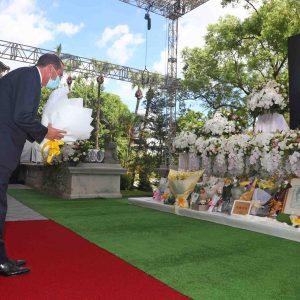 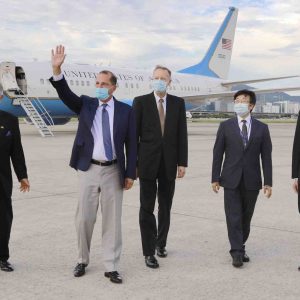 U.S. Secretary of Health and Human Services arrives in Taiwan

In fact, recently Taiwan launched a diplomatic counteroffensive. On August 9, United States Secretary for Health and Human Services Alex Azar arrived in Taiwan. He was the highest ranking American official to visit the island since Washington D.C. recognized the People’s Republic of China in 1979.

In addition, a delegation of around 90 parliamentarians from Czechoslovakia led by Czech Senate President Milos Vistrcil arrived in Taipei on Sunday, August 30, for a five-day visit.

In both cases, the foreign leaders ignored vehement protests from Beijing to visit Taiwan. The visits clearly constitute major “diplomatic victories” for Taiwan.

These visits come against the backdrop of steadily worsening relations between the United States and China and efforts to contain Chinese expansionism. Governments close to Washington are now seeing Taipei in a new, more friendly light.

Excluded by WHO, Taiwan’s Success Against COVID-19

The success of proactive countermeasures taken by the Taiwan authorities to deal with the novel coronavirus is another reason for the new respect being shown towards Taiwan. Taipei’s generosity in providing medical supplies, including masks and inhalers, to other countries to deal with the pandemic is another reason for Taiwan’s growing influence on the international scene.

Increasingly there are calls around the world for Taiwan to participate in the World Health Organization (WHO) and other international organizations from which it has been excluded due to obstruction from Beijing.

The United States has announced its intention to withdraw from the WHO. Some observers believe that the U.S. will now seek to establish an alternative to the WHO, centered on Washington and Taipei. However, Taiwan’s foreign ministry has dismissed such reports.

Nevertheless, at a press conference held during his Taiwan visit, Secretary Azar discussed post-WHO withdrawal plans and seemed positive toward the prospect of Taiwan joining a new alternative organization.

“Together with the international community, we would like to look for appropriate ways to improve public health,” Azar said. “And of course that will be in consultation with Taiwan.”

Influence of the Father of Democracy

Another event keeping Taiwan in the news was the death at the end of July of Lee Teng-hui, the “father of democratization” in Taiwan. His state funeral is scheduled for September and that should provide Taipei with another opportunity to appeal to the international community.

President Tsai has sent invitations to the event to VIPS in several nations around the world, and obviously the Taiwan authorities would like to see “condolence diplomacy” achieve large play.

However, considering how the world has still not gotten a handle on the spread of COVID-19, that might be wishful thinking. And then, too, virulent opposition to participation can be expected from Beijing.

Vice President William Lai heads a committee to organize the state funeral for Lee Teng-hui, “Mr. Democracy.” The committee is scheduled to meet on September 19 to finalize the arrangements in terms of schedule and procedures.

A former member of the Legislative Yuan, Taiwan’s parliament, said: “Taiwan has been very much in the eyes of the world this year, starting with the presidential election [in January], success in prevention of the spread of COVID-19, and then the death of Lee Teng-hui. Hopefully, we can take advantage of this opportunity to achieve a quantum leap in improvement in the diplomatic environment that has seen Taiwan isolated.”

It looks like 2020 will be a year to remember in Taiwan’s history.

(Access to the article in Japanese can be reached through this link.)