[Hidden Wonders of Japan] Sapporo Shines with 730,000 Lights This Winter 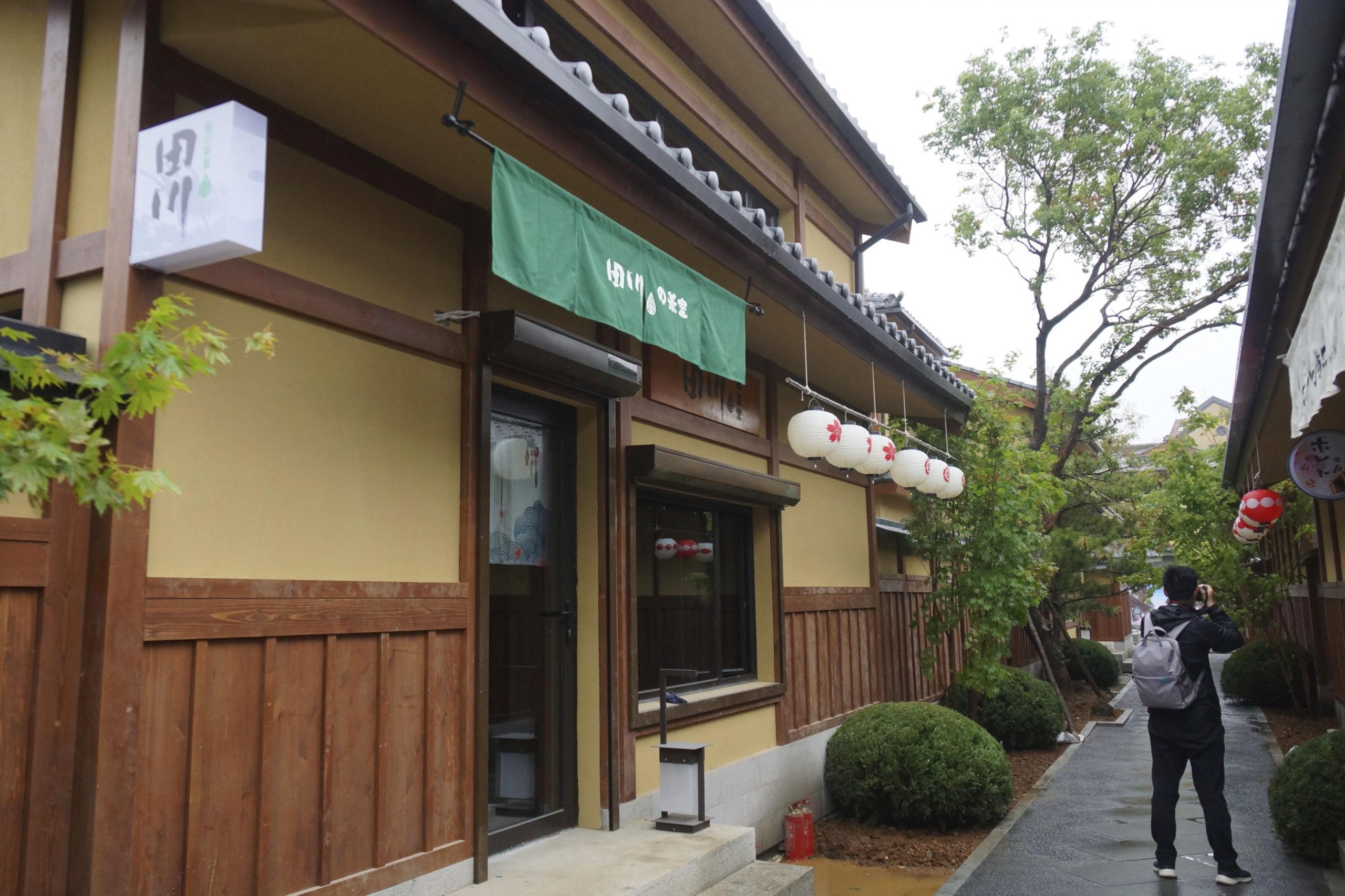 A restaurant in Little Kyoto Japan Town in China.

In my line of work, I frequently check Weibo, China’s microblogging social media platform. An essential tool for knowing what is going on in China, Weibo was where a doctor in Wuhan of Hubei Province first sounded the alarm about the spread of a new coronavirus.

In China where speech is controlled, there is a positive side to exposing the truth. Yet, there has been an increase in overly patriotic posts of late. Recently, a just-opened “Japan-town” suffered the ill effects of this trend and was closed for business.

The city of Dalian in northeastern China has a reputation for being one of the most Japan-friendly cities in China. But operations of the “Little Kyoto” attraction in the “Tang Little Kyoto” commercial complex being developed in the coastal resort city were suspended after only one week this past August.

It was to be one of the largest Japan-towns in China, based on the theme of the Tang Dynasty and its influence on Kyoto. The city government cited “issues related to COVID-19” and “online criticism” as reasons for the closure, but in fact the latter was the main reason.

After the attraction’s opening, Weibo was flooded with criticism, such as “Don’t profit from the culture of an invader” and “How would our murdered compatriots feel if they saw this?” Northeastern China, including Dalian, was once ruled by Japan. Many saw it as outrageous to replicate a city in an enemy country at the hand of which China had suffered “national humiliation.”

The fact that the opening came just before the 90th anniversary of the Mukden Incident that triggered the Manchurian Incident, also provoked anti-Japanese sentiment. Development of the complex will move forward, removing “Kyoto” from the name and reopening with a more muted Japanese tone. But it seems much will be left unsettled.

In reality, the attraction was so successful that immediately after its opening, over 100,000 people visited daily. It is an important project for the city government, and the local community surely had high expectations. This points to a huge gap between real life and online communities, where the word “Japan” is tied up with the past and criticized at every turn.

Japanese pop culture has experienced a boom in recent years in China. Despite political rivalries, it is nice to see more fans of Japanese manga and izakaya pubs. Yet, when a woman posted a photo of herself in a kimono, the internet was ablaze with people asking, “Have you forgotten your Chinese pride?”

Whenever someone tries to do something that is future-oriented, online public opinion ultimately gets in the way.

As long as this negative cycle continues, there can be no “friendship” between Japan and China. I wish that the Japan-friendly city of Dalian would have been able to set online criticism aside and operate its Japan-town with dignity.