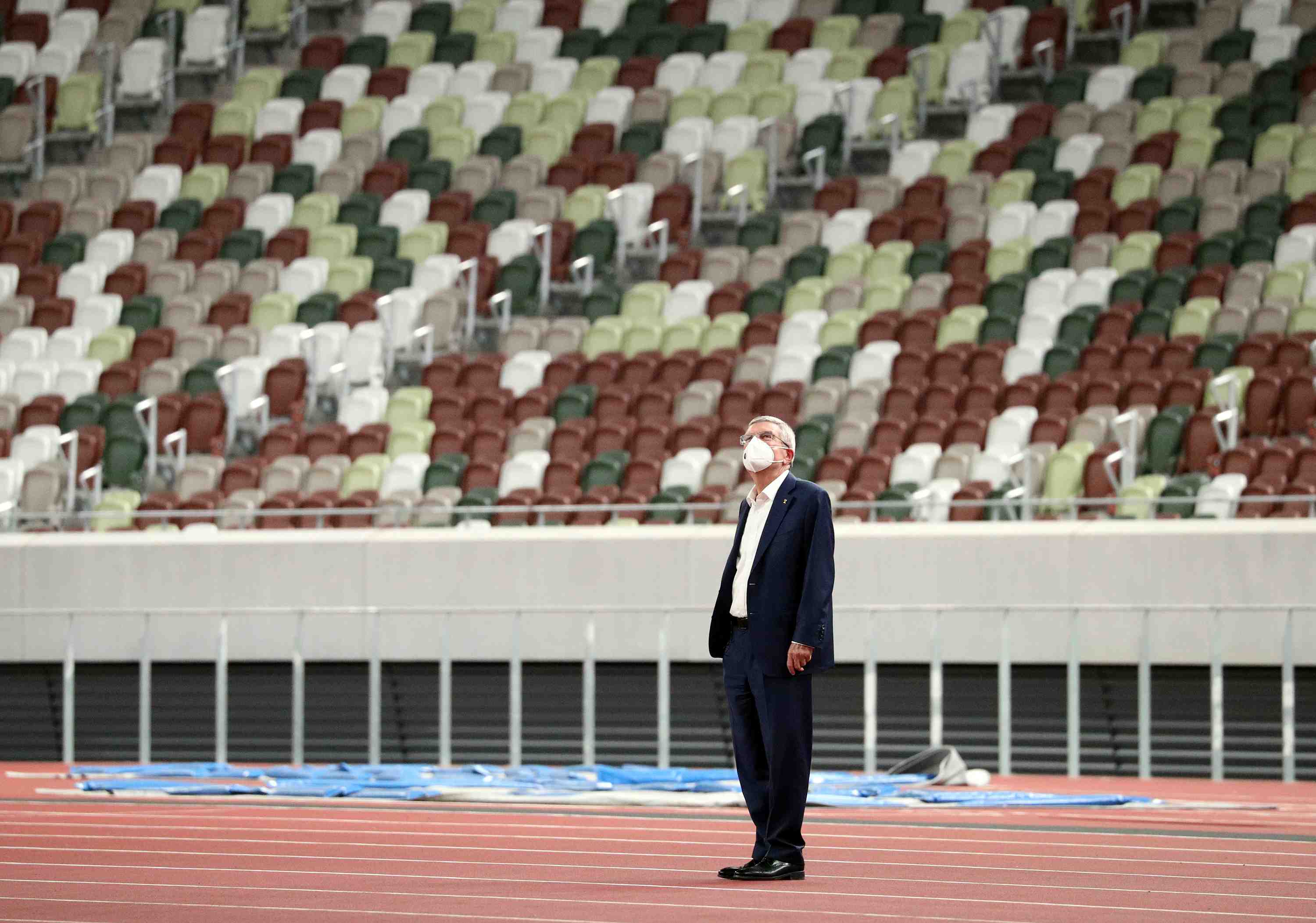 There are still many skeptical voices in Japan over the hosting of the Tokyo Olympics and Paralympics – which has been postponed due to COVID-19.

Yet pro-baseball games have recently taken place in Japan, with crowds in excess of 30,000, and a successful gymnastics meet involving athletes from the U.S., China, and Russia was held in Tokyo earlier this month.

The idea of hosting the Olympics and Paralympics with spectators is not a fantasy, provided that strict COVID-19 countermeasures are in place. In fact, those who rule out the possibility are distancing us from our exit from COVID-19. They need to realize this. 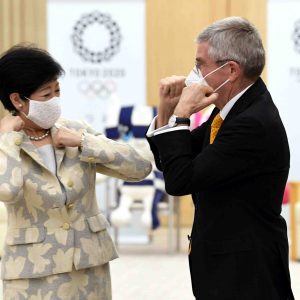 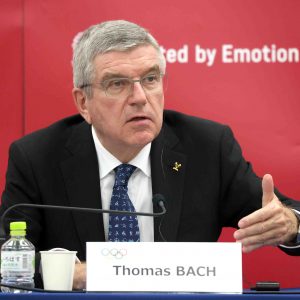 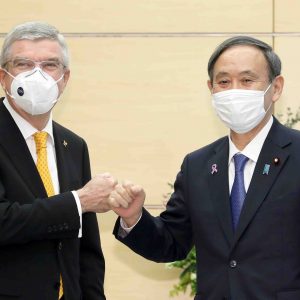 Safety is the Top Priority

Prime Minister Yoshihide Suga and International Olympic Committee (IOC) President Thomas Bach – who visited Japan this week – agreed to work closely together in the buildup to the Tokyo Olympics and Paralympics.

“We will host the Games to show that humankind has defeated the virus,” Suga said. Meanwhile, Bach explained that steps will be taken to ensure a safe tournament.

The fact that both the Japanese government and the IOC chief have expressed a strong will to host the Games represents major progress.

Bach revealed that he has become confident about allowing fans into stadiums after inquiring about recent events such as pro-baseball games with relaxed upper limits on crowd sizes.

The IOC chief also spoke positively about COVID-19 vaccines that are on the verge of approval, and urged athletes to get vaccinated before competing in the Olympics.

Previously, the IOC had adopted a half-hearted stance on costs – in particular, the estimated several hundreds of billions of yen resulting from the tournament postponement.

We commend Bach’s statement on vaccination costs, and his desire to make sure the Games happen, despite the hefty financial hit of covering vaccination costs. However, given the current COVID-19 situation across the globe, cautious optimism remains the sensible approach. In Europe, international tournament organizers have been forced to cancel one event after another, and Japan is experiencing a “third wave” of infection.

Now is the time to look even deeper into specific countermeasures to minimize the risk of infection. Bach stated that safety is the top priority. Ensuring the safety of athletes, tournament officials, and fans is the most important item on the agenda.

The organizing committee has postponed the decision on upper limits for crowd sizes until next spring. We want the organizers to carefully monitor the situation, which changes daily, and work toward an extravaganza “with spectators.”

Spectators must oblige with COVID-19 prevention measures, and any difficult rebels must be turned away from the stadiums. Adopting every safety measure imaginable should increase people’s confidence in the commitment to promoting peace of mind and safety during the Tokyo Olympics.

Another issue Japan faces regarding the Olympics is a lack of passionate debate among the general population. The country should be more optimistic about hosting the Games. After all, the IOC chief has now visited Japan, during the pandemic, and effectively given his seal of approval.

Some Japanese athletes also have these concerns about the general population.

At the closing ceremony of this month’s international gymnastics meet, Japanese gymnast Kohei Uchimura said: “I want Japanese people to change their mindset from ‘Japan probably won’t be able to host the Olympics’ to ‘What do we need to do in order to host it?”

We feel exactly the same way. And regardless of the Olympics, the country still needs to work toward defeating the pandemic. Society and the economy need to get back on track as soon as possible.

An Attempt to Rebuild the Economy

Some people were apparently critical of Uchimura’s statement, but this was probably a misunderstanding. The organizing committee and the Japanese sports world must not leave Uchimura on his own. We want these organizations to be more forward-thinking about hosting the Games, even though the pandemic is still here.

Significantly, Bach said that Japanese people’s orderly behavior makes a difference (in terms of hosting the Olympics). This is a compliment from Bach to Japan – which has controlled the virus better than the U.S. and Europe.

Do people in Japan who criticize the Olympics deny that serious effort has gone into trying to control the virus?

As the host nation, it’s about time we stopped all the negative talk about the Olympics. We should take a leaf out of Bach’s book, and look toward the Olympic flame as the light at the end of the tunnel.

We should stay positive. Instead of looking at reasons why we shouldn’t host the Games, we should look at ways in which we can. The effort involved in trying to make this goal happen will help, not hurt the revival of Japan’s society and economy.

We must believe in the “light at the end of the tunnel,” and ensure that the actual light – the Olympic flame – is burning brightly at the New National Stadium next year.

(Read the editorial in its original Japanese, here.)