EDITORIAL | Supermoon Lunar Eclipse, and Moon Base is also on Horizon 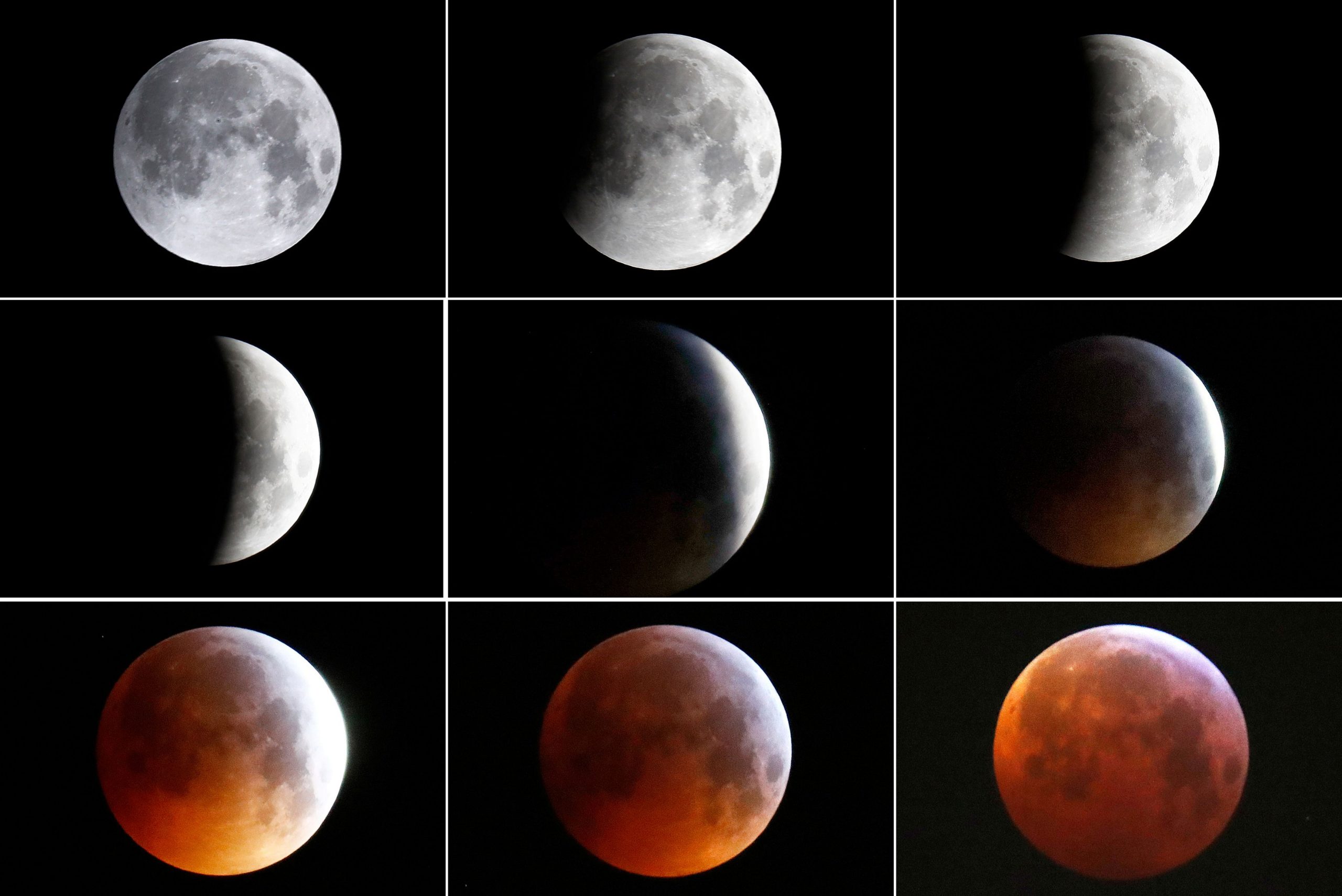 Supermoon and lunar eclipse combination, coming on May 26, 2021, across much of the Indo-Pacific and Pacific Rim.

In the evening on May 26, a stunning astronomical phenomenon will unfold.

There will be a total lunar eclipse, causing the full moon to turn a reddish-black color. Moreover, we can expect a distinctively large supermoon.

The phenomenon is set to unfold just after 8pm, so children will be able to enjoy the event as well.

The spectacle is happening in the midst of corona self-restraint. It should not be missed. We want to experience the profound excitement that connects us to the origins of science.

Supermoons happen due to the elliptical orbit of the moon around the Earth. There are 12 full moons every year, and full moons that occur particularly close to Earth are described as supermoons.

RELATED from 2018: Tokyo’s View of the Total Lunar Eclipse

Supermoons are roughly 50,000 km closer to Earth than when the moon is at its furthest point from the planet, making the moon appear 30% brighter and 14% wider.

The total eclipse of the supermoon on May 26 can be viewed from anywhere in Japan. The moon will start to wane at 6:45 P.M., and the total eclipse will begin at 8:09 P.M. – lasting for approximately 20 minutes.

During this time, the sun, Earth and the moon align, resulting in a total lunar eclipse caused by the entire moon passing through a round shadow cast by the Earth into space.

The dark-red phenomenon happens when the red part of sunlight is refracted onto the moon’s surface.

In recent years, space development has gone as far as the moon and beyond. Countries such as the U.S., China, and Russia have been looking into the moon’s natural resources, as well as using it as a base for Mars probes.

The U.S., for example, has been working on its “Artemis” program, aiming to land the first person of color on the moon – as well as its Gateway outpost that will orbit the moon.

RELATED: INTERVIEW | Koichi Wakata on the Prospects of a Japanese Astronaut on the Moon

Meanwhile, China has also been focused on constructing a moon base, in addition to searching for rare earth elements. In March, it emerged that China and Russia have signed an agreement relating to lunar research.

It is said that the first moon resource being sought after is water. Not only is it helpful for astronaut survival, but it can also be used to make oxygen and hydrogen via electrolysis – the latter of which can be used as fuel.

Japan has achieved some success with its “Kaguya” satellite, which orbits the moon, but other nations such as India are catching up in this area. Japan could end up playing second fiddle. The Japanese government needs to adjust to the new space era.

The weather is a concern regarding total eclipses of the supermoon. Nevertheless, there will be live streaming from places such as Hawaii on May 26. After the supermoon, the next exciting big thing will be the sight of a Japanese astronaut standing on the surface of the moon.

RELATED: Japan-U.S. Agreement Promises to Put Japanese Astronauts on the Moon Within 10 Years