[Fuji Rock 2019] The Chemical Brothers on Nene’s Rap: ‘You Don’t Need to Know the Words’ 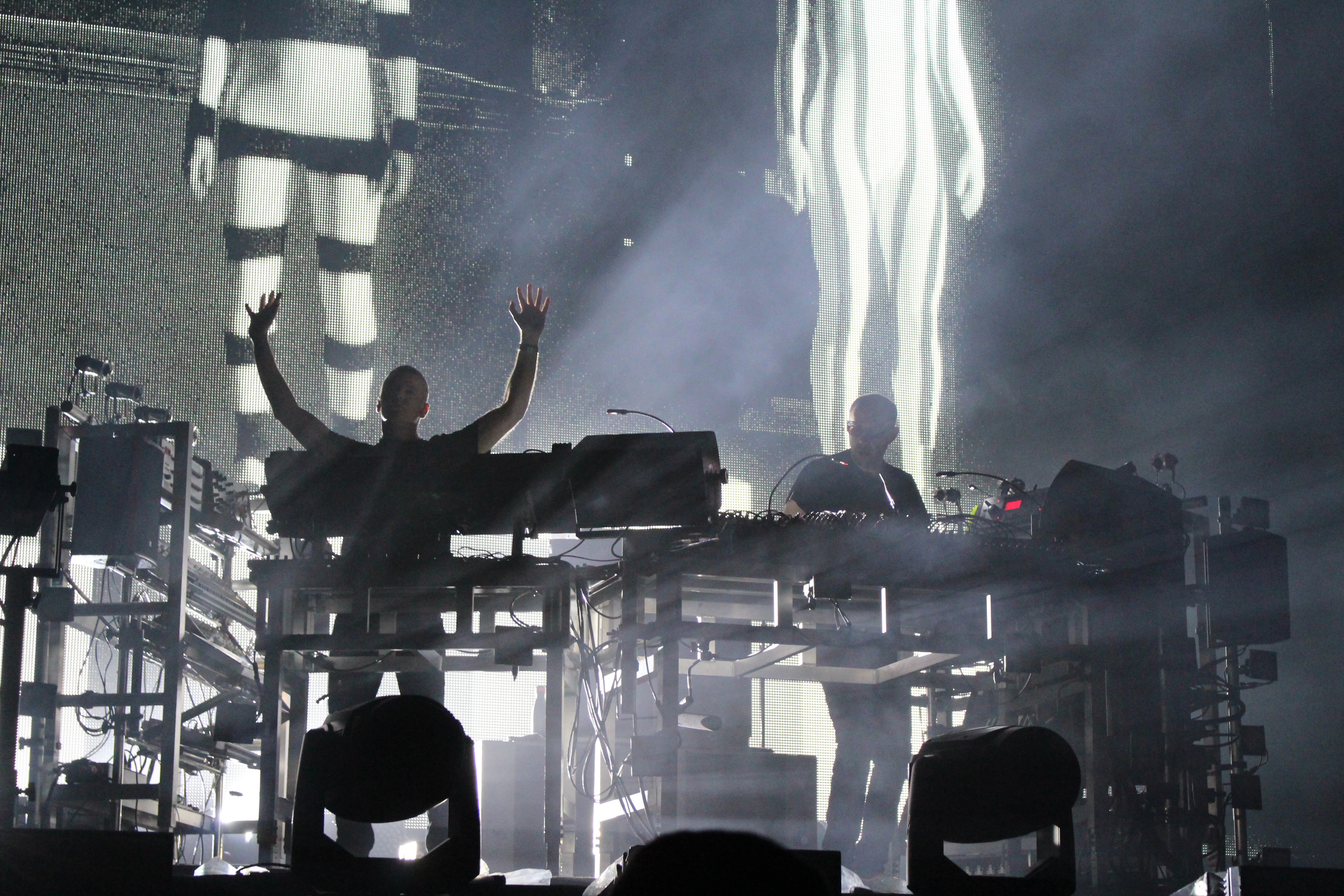 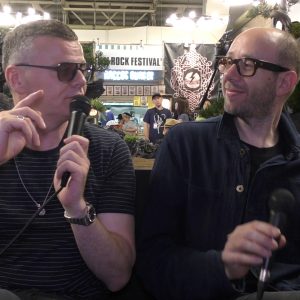 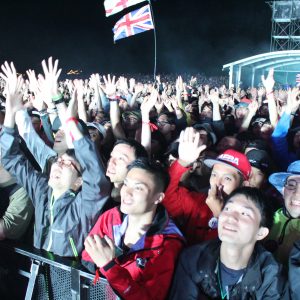 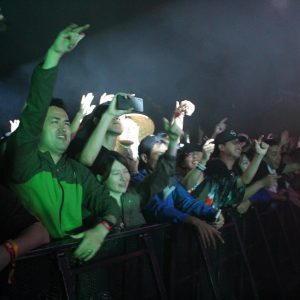 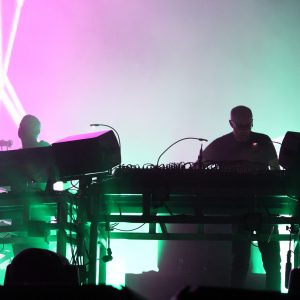 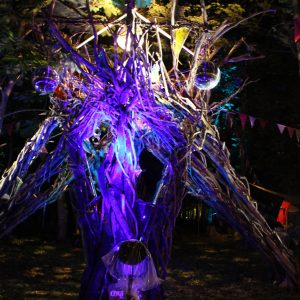 The pioneering British electronic music duo The Chemical Brothers are touring the world with their latest album, No Geography, released in April 2019. JAPAN Forward caught up with members Tom Rowlands and Ed Simons backstage at the Fuji Rock Festival in Naeba, Niigata Prefecture, to ask about their experience at this unique music festival and their recent collaboration with Japanese rapper, Nene.

Could you share with us your view of Fuji Rock Festival?

ED SIMONS: We love Fuji Rock! The first time we came in ’99 we were so surprised, warmed, and delighted to see a festival that had the sort of spirit of the festivals we like. We play a lot of so-called festivals that really only have lots of bands playing one after the other in a field, but this has the thing of people being away from home, camping, and just having fun all night and all day, eating together, and just having an experience. It just means that when you are on stage it feels like you are adding to an already ongoing existing spirit, rather than providing it all yourself.

And it’s beautiful around here. Every time you come back you forget what it looks like — to be in this high altitude, the green of the trees, the sky sort of changing color every couple of hours. Really amazing.

TOM ROWLANDS: Fuji Rock Festival is a really special place. As Ed was saying, it’s somewhere people have made a commitment to come to — they’ve left their other life behind. It reminds us of Glastonbury Festival in the U.K. It’s a similar thing where people will kind of have a pilgrimage to come together and they stay on the site, and everyone is in the same place for the weekend. It’s a different experience; it’s not like other festivals. A lot of festivals, like Ed was saying, are just made to sell you a phone or cigarettes or something. Whereas this festival seems to have a spirit about it. And it’s run by people who love music, it’s a nice place to play.

The new album No Geography features a guest vocal on the song “Eve Of Destruction” by Japanese rap artist Nene. Could you please explain to us how the album — and Nene’s part in it — came about?

TOM ROWLANDS: “Eve of Destruction,” we’d written with Aurora, who is a Norwegian singer. I don’t know, working with the song some more, I had some sort of fancy idea: wouldn’t it be amazing if in this section we kind of moved to a different voice in a different world, a different perspective? I remember we grew up always loving the Kraftwerk records, which have always had an international feeling, where you get a German voice, a Japanese voice, or a French voice. It had that sort of feel to it.

We spoke to some of our friends in Japan and they were saying, “You should check out Nene and her band.” Then we heard her voice and thought it would be a cool idea. But it was one of those cool ideas that actually happened. She was amazing, a really cool vocal that really fit into the song, and that’s what you hear.

Do you think it’s important to understand Nene’s Japanese lyrics to appreciate the song?

ED SIMONS: I sent a clip of it to some friends in Japan, and the line they had was “everything is broken.” But then it was translated differently, so we’re still not entirely sure. I think we are going to meet Nene later today (July 27), so we could ask what it is, but, in fact, for us, maybe not knowing has a certain appeal. It means that we are not hamstrung by an intended meaning, so people can put their own meaning. She raps so well, it has such power, you don’t need to know the words.

The album No Geography and the single “Eve Of Destruction” are both out.