Haiku for the Rugby World Cup 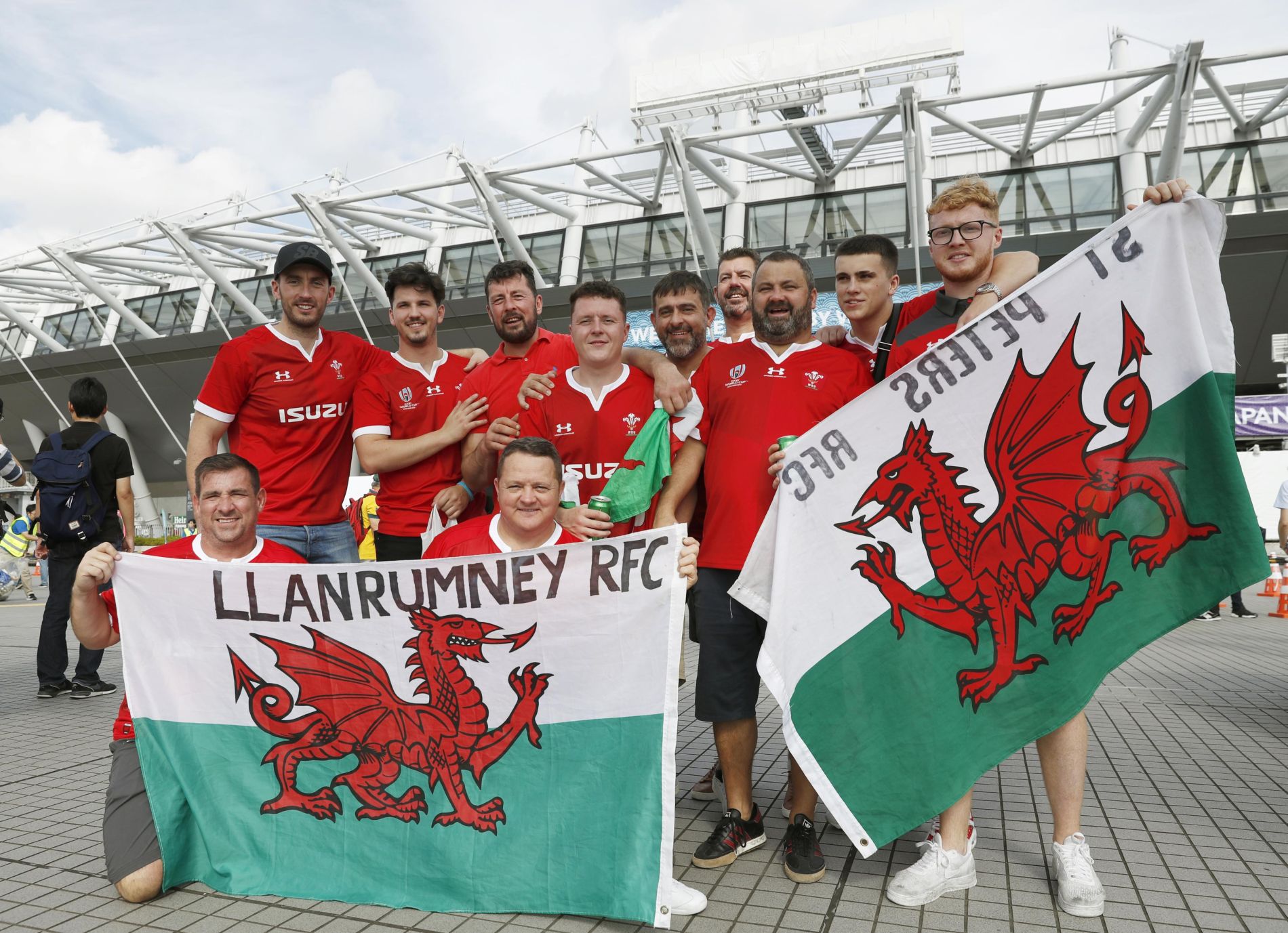 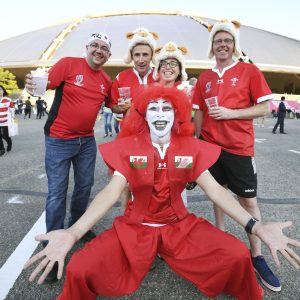 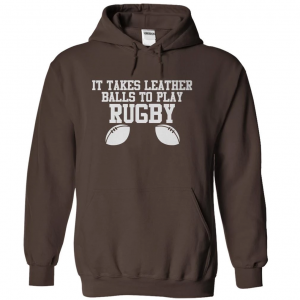 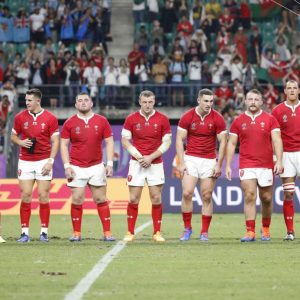 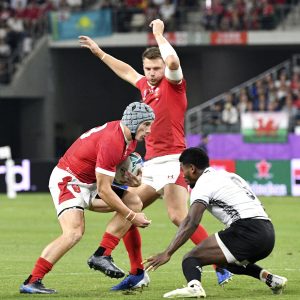 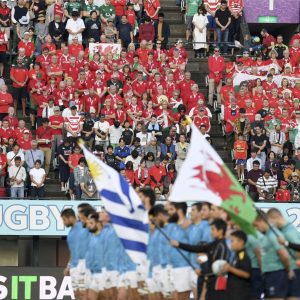 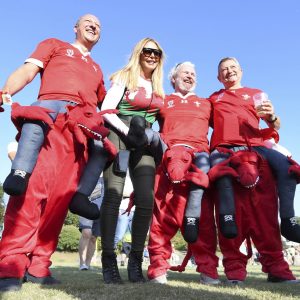 The Japanese started playing rugby in the late 1890s, just a few decades after the foundation of the Rugby Union in England and the formalization of the rules. So it is no surprise that the sport, although a minor one compared to baseball or football (“soccer”), has made a significant impact on Japanese culture.

Indeed, Inazo Nitobe, educator and author of Bushido: the Soul of Japan, linked rugby to the samurai code of honor.

“Playing baseball could be likened to picking a pocket,” he wrote in 1911. “To play baseball, you must be able to deceive the opposing team and lead them into a trap…  The British national sport is rugby football, and to play football you have to be strong and brave enough to keep the ball without fearing injury. You must keep the ball even if your nose is crooked or your jawbone is fractured…”

Many haiku poems have been written about rugby. Indeed, the word “rugby” has become one of the required “season words” signifying winter. The poet Seishi Yamaguchi (1901-1994) wrote dozens of rugby haiku. Even Shuji Terayama (1935-1984) — poet, filmmaker, and icon of the Japanese counter-culture — produced a couple.

In celebration of Japan’s outstanding performance in the 2019 World Cup, here are some of my original haiku — or, to be precise, senryu, a less serious genre which deals with human affairs rather than nature, and does not mandate a season word.

She jumps to her feet

Shining eyes fixed to the screen

Wipes tears from his eyes

One bounce of a rugby ball

I give an explanation

Summoning the sun to shine

Once a brilliant fly-half

Scolded by the referee

The cry of seagulls

Adults in their macs

Smell of beer and tobacco

I stand on tip-toes

In an empty stadium

The final ‘no side’

All blossoms will fall

Even the bravest blossoms

Scatter in the wind

Over the next few weeks the Rugby World Cup 2019 will be coming to its climax, so there is still time to enjoy the sport and the associated revelry as well as the boundless enthusiasm of the fans. The energy they bring to all of the cities and towns hosting this great event is remarkable!

As one T-shirt put it, “It takes leather balls to play RUGBY!”