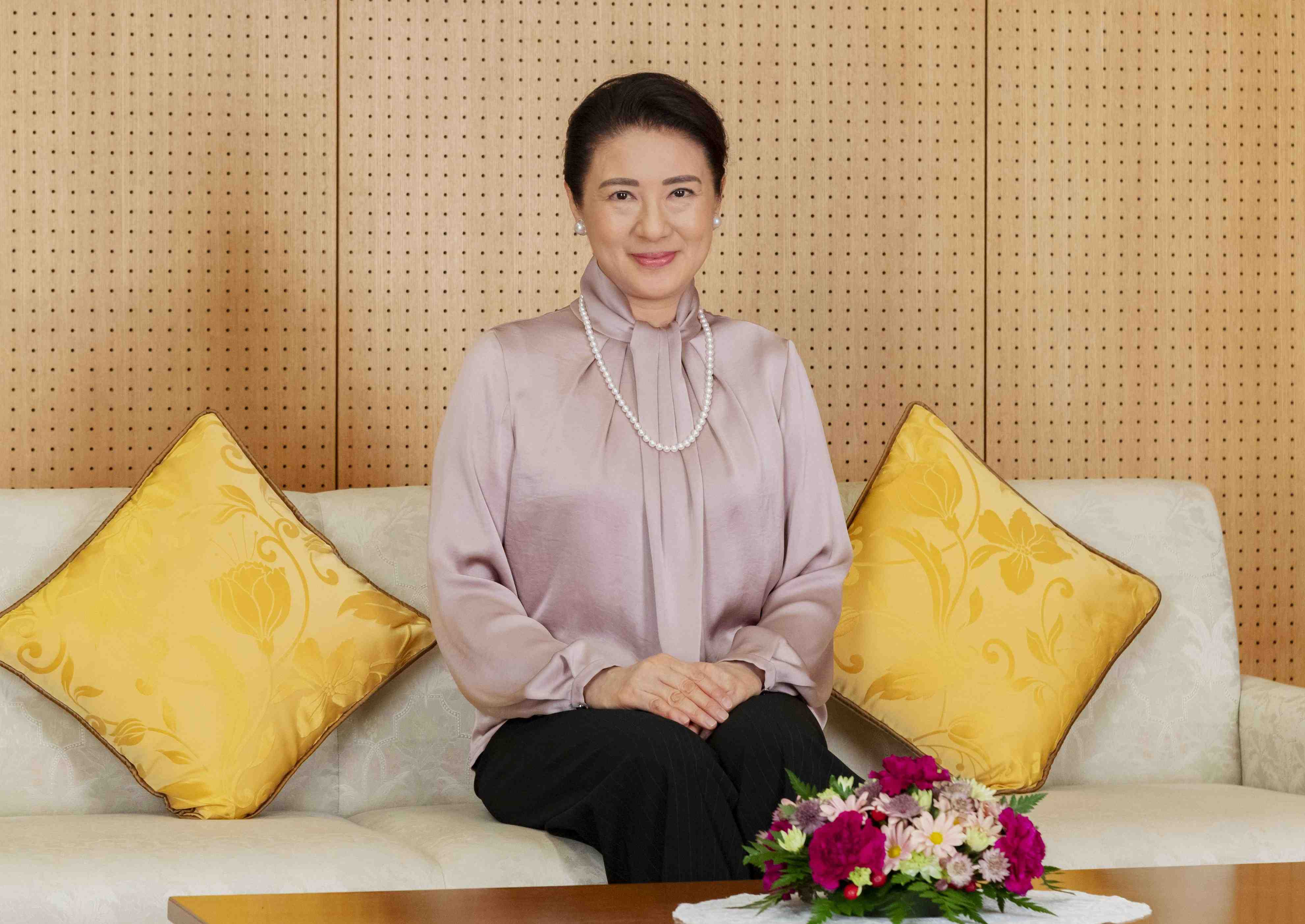 Empress Masako celebrated her 57th birthday on December 9. To mark the occasion, she conveyed her written message to the people of Japan through the Imperial Household Agency.

The Empress took the opportunity to look back on the past yearーwhen the world was hit by COVID-19ーas “a very heartbreaking year.” While expressing “heartfelt respect and gratitude” to the medical staff, she said she hoped that the people would “jointly overcome this challenge.”

The Empress continued, noting that while it would not be easy for her to come into direct contact with the people, she would nevertheless value the opportunity for online exchange.

Thinking of the victims of the heavy rain and floods in Kyushu in July, the Empress showed compassion and expressed concern that they could be affected by the severe cold in winter, imploring that they “should take good care of their health.”

Empress Masako also mentioned the sericulture that she inherited from the Empress Emerita, and on which she has worked for the first time this year, saying “I am grateful” [for its successful completion.]

Importance of Human Bonds During COVID-19 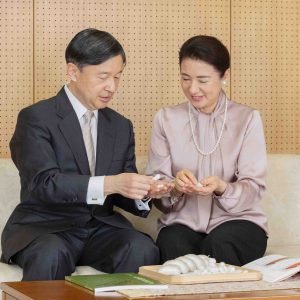 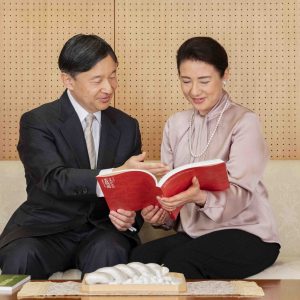 Emperor Naruhito and Empress Masako have both taken an active role in staying informed about the spread of COVID-19 around Japan. They have received as many as 16 visits from a team of coronavirus-related experts to brief them.

On her birthday, Empress Masako lent a sympathetic ear to the stories of medical staff and other people suffering from the effects of COVID-19, demonstrating her close feelings toward the people.

On the effort to support the most vulnerable members of the population, Empress Masako said, “I strongly feel the importance of the bonds between people.”

Their Majesties have invited experts and people from various organizations that support vulnerable groups to learn more about the effects of COVID-19, and have regularly expressed gratitude for the activities of these groups.

“While nodding earnestly, she listened intently regarding the issue of child poverty,” observed Yumiko Watanabe, the chairperson of “Kidsdoor”ー a nonprofit group that focuses on helping children. Ms Watanabe visited the imperial couple at Akasaka Palace on July 21, when she was invited to talk about the current circumstances of support for children in poor households. On that occasion, the Empress thanked Ms. Watanabe for her organization’s “efforts during these difficult times.”

In November, the Emperor and Empress also spoke online with the medical staff of the Japanese Red Cross Society.

Following the meeting, the Empress commented that she “better understood the situation of those who are struggling” and “hoped to be able to send her best wishes” to them.

In her December 9 statement, Empress Masako also referred to the increasing number of people infected with COVID-19, saying: ”I sincerely hope that the people will come together and overcome this difficult situation.” 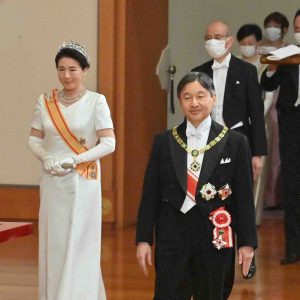 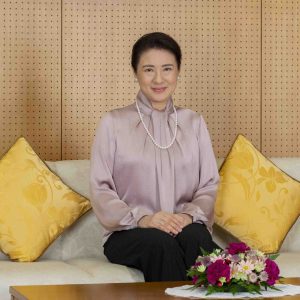 In the background of her birthday wishes was her own health history. The Empress has been undergoing medical treatment for her mental health since December 2003. In the past year, her chances of going out were limited by the onslaught of the COVID-19.

Her doctors noted that it was important for the Empress to continue treatment for her medical condition with the “understanding and support of the people around her,” after repeating their prognosis of a year earlier that she was”on the way to recovery.”

The Empress has been attending important ceremonies and rituals of the Imperial Household for the past year and has appeared to be in good physical condition.

On her birthday the Empress said that with the ”support of His Majesty the Emperor by her side,” she hoped to continue moving forward. She said: “I would like to continue my efforts toward recovery in order to fulfill my duties as empress,” pledging her hope “to do my best in good health.”

On November 8 this year, the Empress welcomed Crown Prince Akishino at the Choken no Gi ceremony with a statement, part of the Rikkoshi no Rei marking the official appointment of the crown prince as successor to the throne.

The Empress has spoken in public since April 2015, when she became the Crown Princess. In January 2020, she attended the Utakai Hajime no Gi ー the Imperial New Year’s Poetry Reading which takes place in January ー for the first time in 17 years.

She has also attended many other ceremonies and events while appearing to be in good physical condition. Doctors say that the Empress’s efforts to continue her activities are “desirable for her self confidence.”

Medical professions still caution, however, that there are fluctuations in the Empress’ health. A person close to the Empress said: “She is aware that there are waves, but she feels inspired about participating in the rituals and events.”