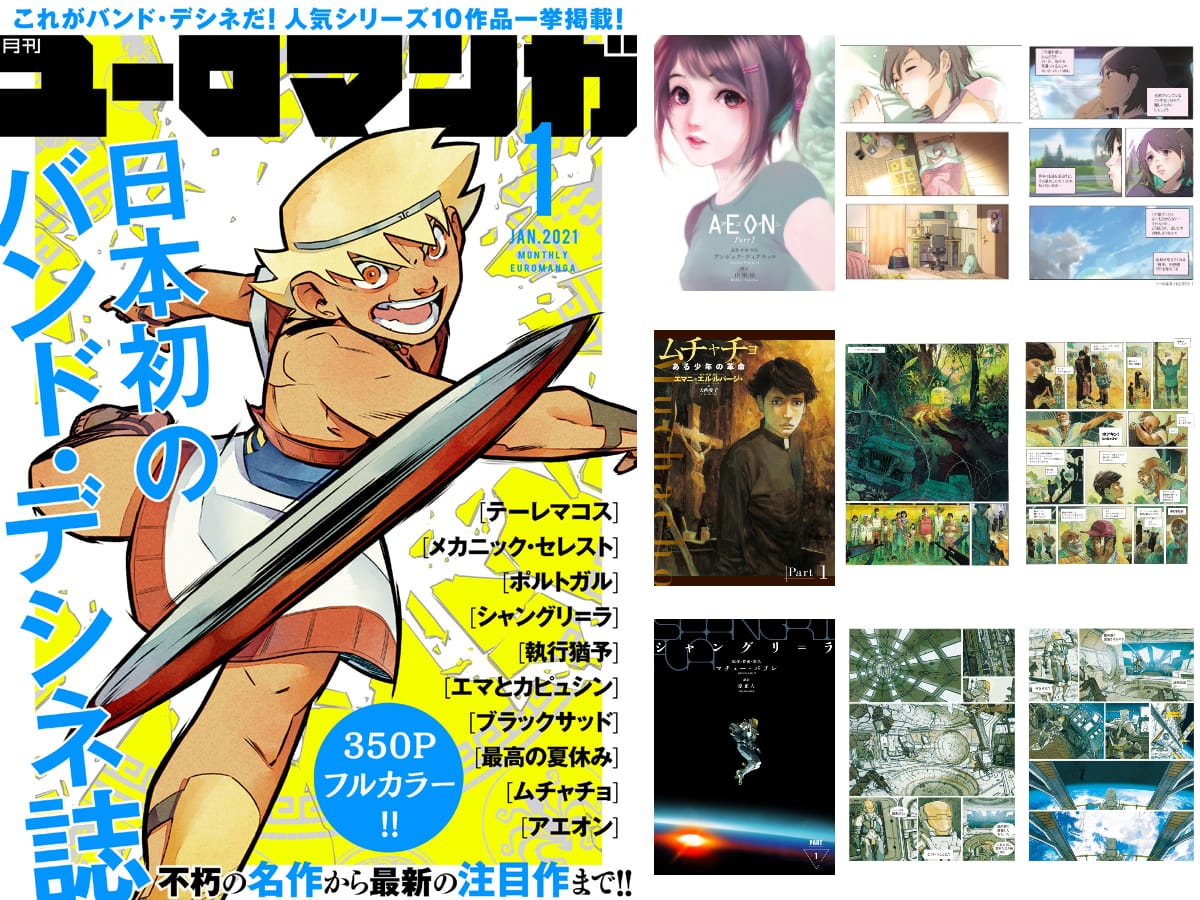 Bande dessinée, or BD for short, is the term used for comics that originated from France or Belgium. They might not be as well-known as their American or Japanese counterparts, but if you’re a fan of visual storytelling, it won’t be hard to appreciate the alluring charm of BDs.

BDs, in their earliest form, started in the early 1900s when they were published as a part of newspapers and magazines. As certain artists and series rose in popularity, ‘comic books’ dedicated to BDs started being published.

But just as the art form started to become more established, the early 1940s saw an abrupt halt to the production of BDs. Their publication was restricted during the Second World War, and BD magazines at the time struggled to survive.

Fortunately, the decades following the war saw their urgent renewal, and this was when we saw more of the breakout series that remain popular to this day, titles like Tintin, Asterix and The Smurfs.

Modern BDs are now very diversified. Even during their early years, artists were picking up influences not just from France or Belgium, but from all over Europe. This, in addition to the fact that the majority of BDs are published in full color, allowed artists to add another layer of depth to their storytelling.

The rest of the article can be viewed on our partner’s website, grape Japan at “Japan’s 1st magazine devoted to Bande dessinée (Franco-Belgian comics), EUROMANGA launches.”