‘Naruto’ Comes to Kabuki in Kyoto 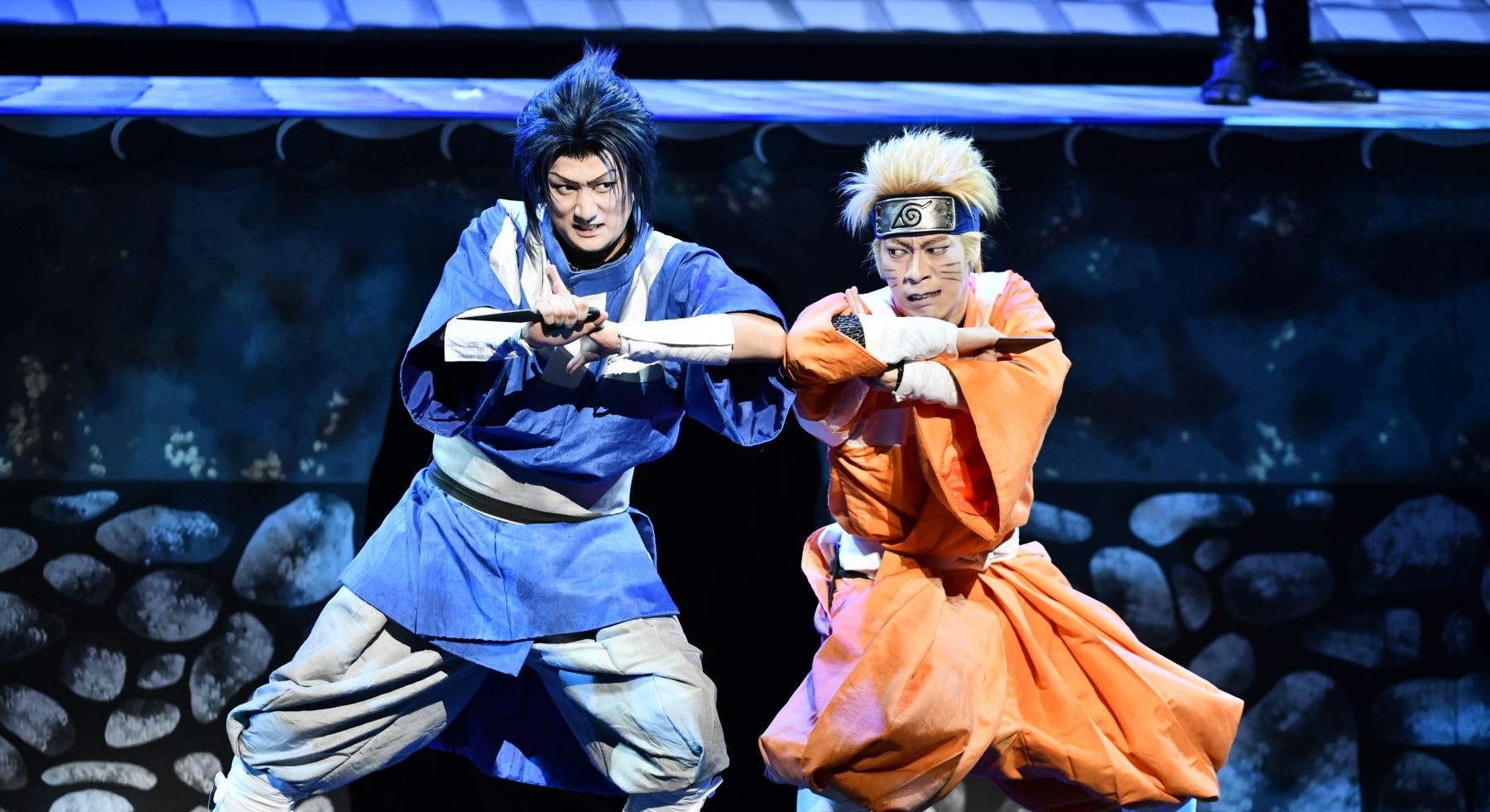 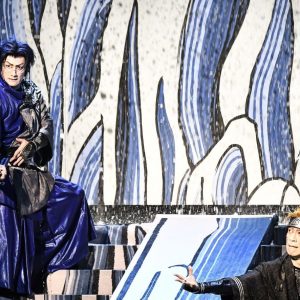 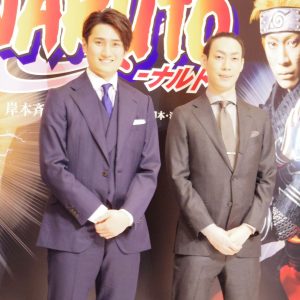 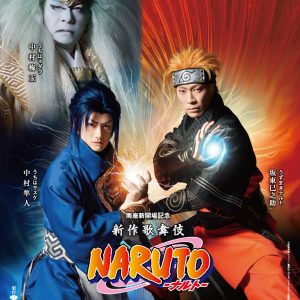 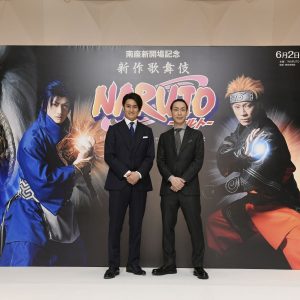 Many of the younger generation of tourists visiting Japan grew up watching the Naruto, a multi-language animation program based on the comic book of the same title which had sold a great number of copies around the world. Perhaps looking for the roots of their favorite childhood story, they often ask if ninjas still exist in Japan.

Now Naruto has been adapted into kabuki, a traditional theater performance that represents Japanese culture. It will open at the Minamiza Theater in Kyoto in June 2019.

Unlike musicals, this play will have a short run, so those of you planning a visit to Kyoto during this period are in luck as kabuki normally doesn’t do re-runs for several years.

The young kabuki actors performing in the play are themselves great fans of the comic book. Because playing majors roles is a big break for them, the actors are said to be eagerly practicing for the upcoming show. And they are also hoping that they can entertain foreigners keen on Japanese culture who are traveling to Kyoto.

Different from the comics and animation versions, and unlike any other theatrical performances, the Naruto Kabuki is directed with methods of kabuki’s traditional stylistic beauty fused with the newest technologies.

Also worth mentioning is the ample selection of character goods which will be sold at the venue.

In August 2018, when the show premiered at the Shinbashi Enbujo Theatre in Tokyo, a flourishing crowd of the younger generation filled the audience and lined up to purchase Naruto goods. It was clearly unlike the usual crowds seen at the Kabukiza Theatre, and a scene the actors hope to see repeated in Kyoto.

Kabuki has transformed over time. Although the performance art has a history of over 400 years, the programs usually adapt prominent works that represent each period. It is a living art.

There have been noh plays, ningyo joruri (Japanese puppet theater), literature, and comics. Kabuki plays are Japan’s latest performance works that are brought to perfection with hints taken from various cultural elements. Of course, there is debate over debate on what a “kabuki-like” artwork must be, and what the audience desires.

I highly recommend Naruto Kabuki in Kyoto. Having watched last year’s show, I am looking forward to this one — especially since I’ve heard that the show in Kyoto will be “a slightly altered” version. However, first, I need to secure a ticket in order to experience the excitement.

Naruto fever among foreigners is really something to behold, and they usually have oodles of questions driven by their interest. I will follow up with reports by conducting interviews with the author of the comic, the comic editors, and animation creators so that we can provide the answers they are looking for.

So please stay tuned and look forward to my coming reports.

Naruto runs from June 2 to 26 at the Minamiza Theatre in Kyoto. Click here for information on performance schedule and tickets.

For more information on kabuki theater in Japan, follow this JAPAN Forward link.