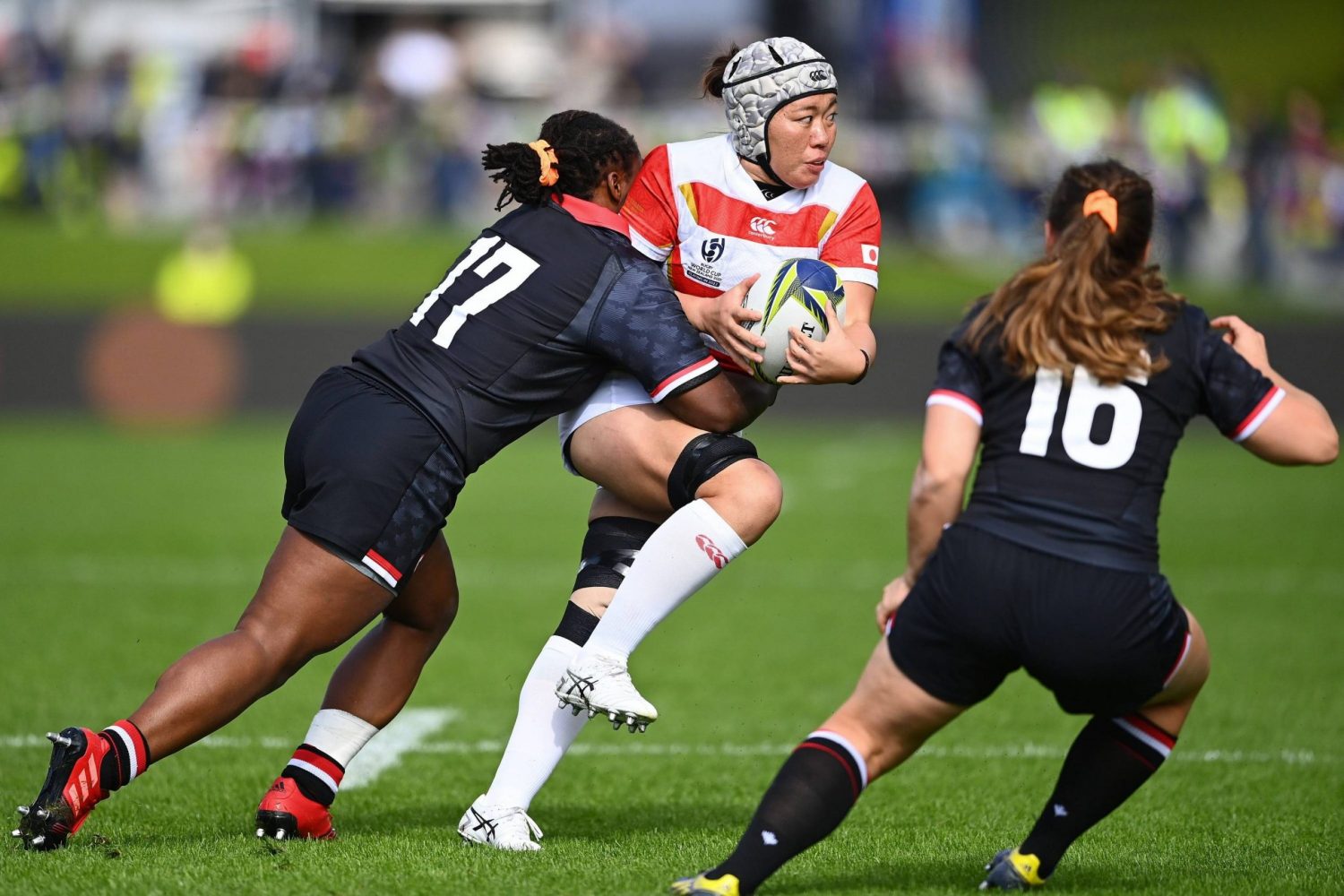 Case in point: The ongoing Women's Rugby World Cup, which got underway on October 8 and is scheduled to end on November 12.

At the 12-nation tournament in New Zealand, Japan is appearing in back-to-back World Cups for the first time since 1991 (the inaugural tournament) and '94.

In 2017, Japan finished 11th overall, winning its final clash in Ireland (44-5 over Hong Kong) to end the tournament on a positive note after dropping its first four matches. Since 2017, there was a five-year gap due to the global pandemic, with the 2021 Women's Rugby World Cup being delayed a year.

Entering the current World Cup, the Sakura Fifteen are ranked No. 13 in the world. Fiji, at No. 21, is the lowest-ranked squad competing in New Zealand. The top half-dozen ranked teams are No. 1 England, reigning champion and No. 2 New Zealand, aka the Black Ferns, No. 3 Canada, No. 4 France, No. 5 Italy and No. 6 United States.