Onjuku: The Beauty and Longing of Chiba’s Famed Coastal Beach Town in the Coronavirus Era 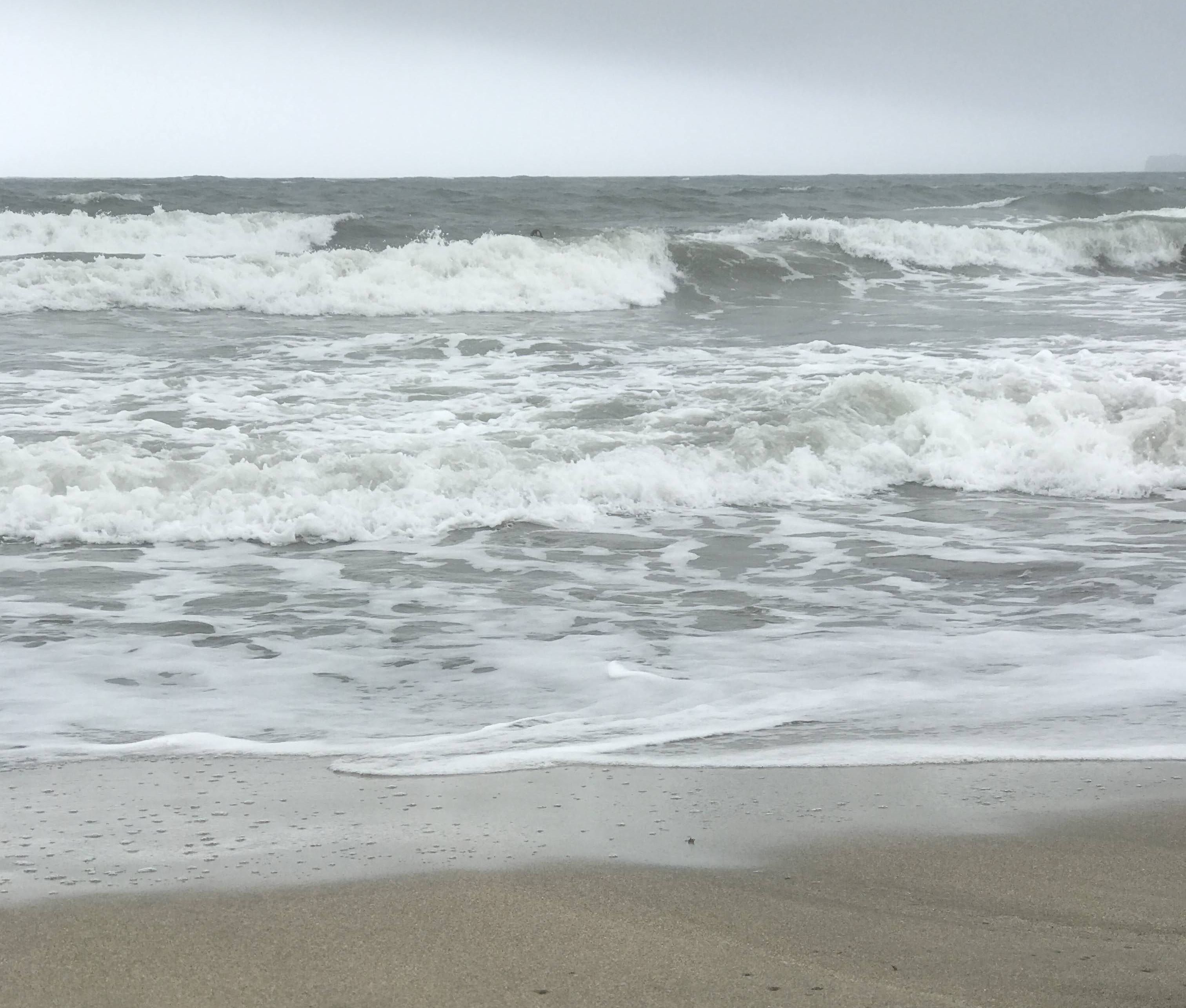 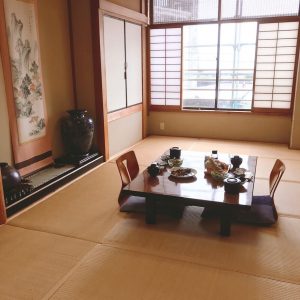 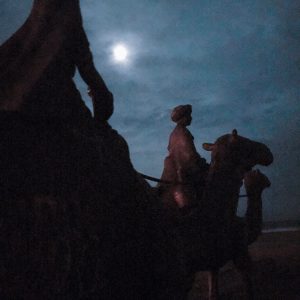 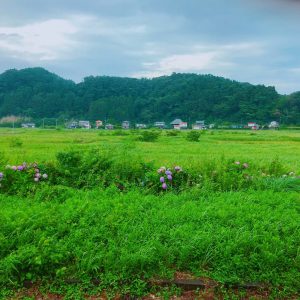 Under a desert moon

Of gold and silver.

The lyrics of a well-known folk song, Tsuki no sabaku, are engraved in plaques along the seawall that separates the beach from Onjuku’s main coastal road.

This Pacific-facing stretch of coastline in Chiba’s Bōsō peninsula is now a nationally renowned surfing spot and home to an estimated population of just under 7500 people.

It is also the initial inspiration for author Masao Kato’s dreamlike paeon to love and travel.

In the song, a prince and princess ride two treasure-laden camels across a moonlight-soaked desert landscape.

The loneliness of their voyage, plus the intimacy of their two-man caravan, is encapsulated perfectly within each luminous note of composer Suguru Sasaki’s haunting musical accompaniment.

Over the last few months, the coastal town of Onjuku has again borne witness to this sombre sense of loneliness. 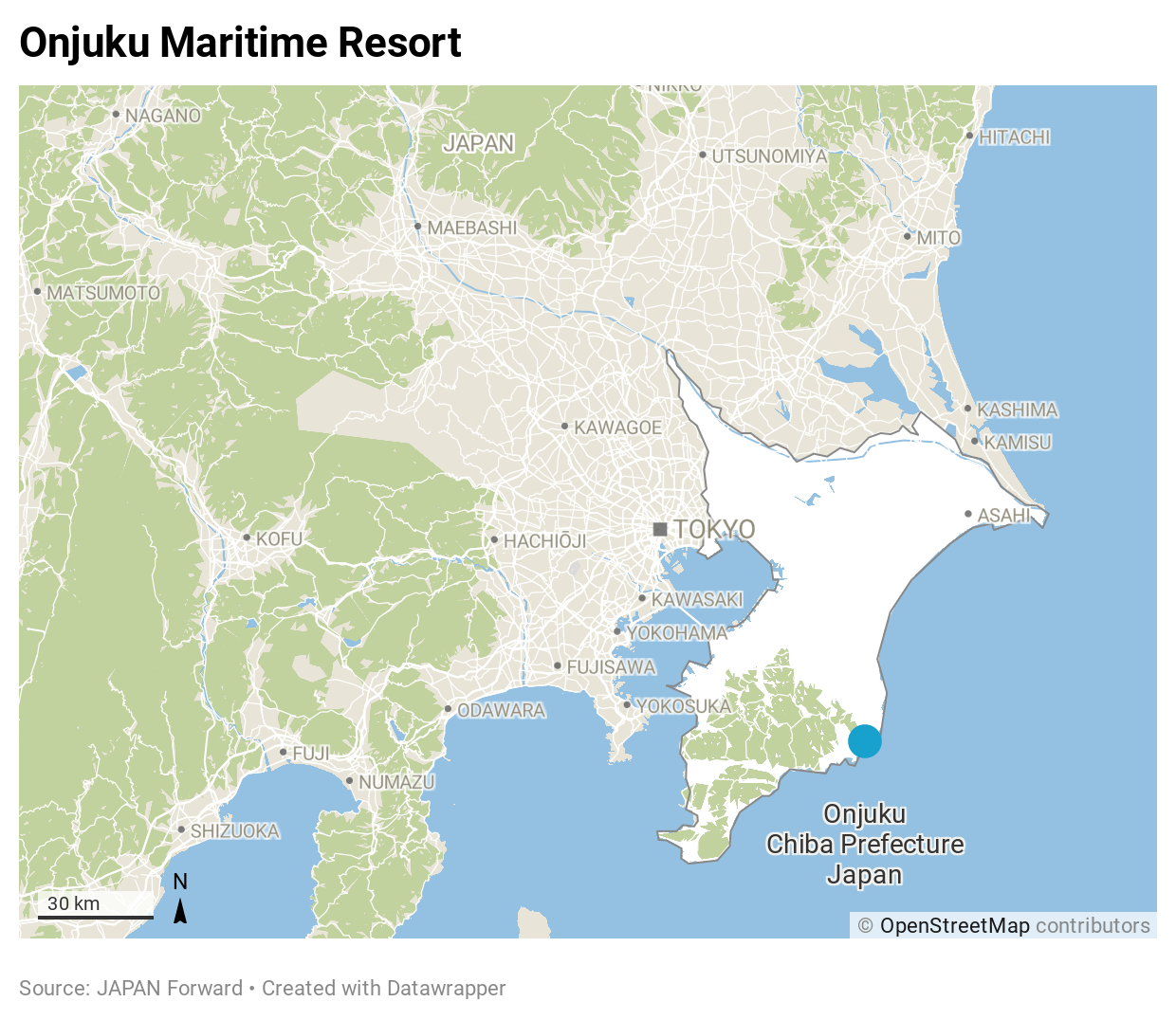 The coronavirus crisis has, as elsewhere, practically ended this year’s tourism.

Further, throughout what has seemed an interminable rainy season, the once golden beaches have appeared gray, with black clouds and rolling thunder robbing the sands of their usual luster.

None of the customary crowds meet new arrivals as they cross the road between the Tsuki no sabaku Memorial Hall and undoubtedly the area’s most famous feature – the imposing iron statue of two anonymous camel riders guarding the entrance to the beach.

Coastal condominiums and hotels built during the boom years of the 1980s linger listless and empty beside an out-of-service pool complex.

Beachfront bars and BBQ shacks are shuttered and closed.

Yet, despite the eerily disquieting lack of tourists, there are signs of life. 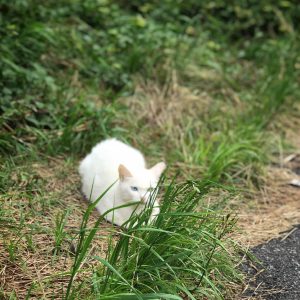 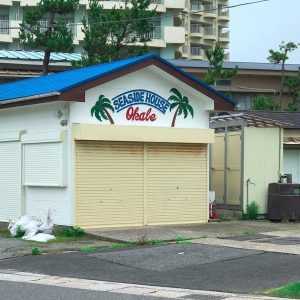 Local residents, many of them elderly, continue to go about their daily business.

In among the numerous inns and eateries forced to temporarily shut their shops during the pandemic, one seasoned store owner continues to provide groceries to the local community.

Many of Onjuku’s residents grew up in the area, and it is clear that there is still a strong local bond shared among those who remain.

For instance, in the back of the Hiraga grocery store, a group of elderly ladies sit on tatami playing mahjong.

Rather than expressing fear or disapproval over the arrival of Tokyoites to the town and clearly on first-name terms with all the local hotel owners, they are more interested in room rates of the newcomers, and the projected length of stay.

The ladies’ curiosity chimes with messages emerging from the Chiba Prefectural office over recent weeks.

The region’s economy is, to a large extent, reliant on tourism. And with this sector of the economy down 98% during the corona-shutdown of April-May, prefectural governors have been keen to encourage tourists to return.

This sentiment has of course been complicated over the past week as the nation prepared for the July 22 initiation of the central government’s contentious ‘Go-to Campaign’.

This campaign offers government-subsidised discounts to domestic travelers as a stimulus for the stalled tourist trade.

However, with coronavirus cases rapidly on the rise in the nation’s capital, the decision was made to exclude Tokyo and Tokyoites from participation in the scheme.

Some, including Osaka governor Hirofumi Yoshimura, have even called for abandonment, or at least a vast downscaling of the campaign, to ensure that coronavirus infections are not transmitted over prefectural lines.

Not that these debates appear to affect the grocery store owner’s attitude towards life that much.

Asked what time he opens during this slow business period, his answer is short and to the point.

‘Whenever I wake up.’

This is a response, it might be assumed, that he is apt to use when business is booming also.

Yet it is revealing as a response in that it demonstrates how, for a local population of mainly older citizens, life without tourists does go on as normal.

After all, the area was not forever known as a weekend beach getaway from Tokyo, nor as the location for an annual surf festival. Nor was tourism always its primary industry.

This fact was most clearly illustrated, perhaps, by the presence of a large color-poster adorning the grocer’s storefront.

Necessitating something of a double-take for the uninitiated passer-by, the poster is a photograph of a bare-chested woman kneeling on the beach with a sea-urchin in her hands.

She is of course an ama-san (sea-woman), part of an all-female community of free-divers who once plied their trade in shellfish and pearls all throughout Japan’s rich coastal regions.

A practice that has now all but died out, the image of an ama-san in the grocer’s storefront nonetheless harkens back to an ageーnot so long agoーthat was vastly different to that of today. One that, given its inherent self-sufficiency, may for some have been preferable to the heavy contemporary reliance on tourism.

A Hotel by the Sea 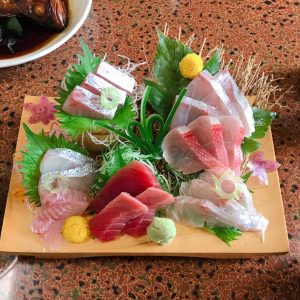 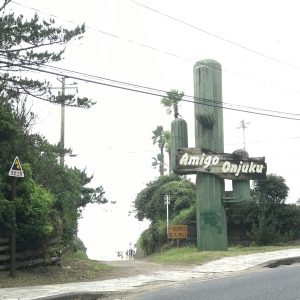 Perfectly nestled between the main stretch of beach and one of Onjuku’s other main attractionsーthe site at which a Spanish galleon on route to Mexico ran aground in 1609, thus initiating a period of interaction between the Spanish empire and the Tokugawa shogunateーthe Hamayoshi ryokan overlooks the town’s small commercial fishing port.

With the beach just meters away and the subliminally soothing lapping of the waves lulling guests to sleep at night, a weekend stay at the hotel is enough to sand away even the roughest stresses of city life.

Yet, for owner Yuichi Kaidzuka (48), the continuing lack of tourists is deeply troubling.

Despite estimating minimal risk of transmission imposed by guests who generally spend the majority of their time outdoors, hiking and on the beach, the hotel was nonetheless forced to close during the state of emergency.

Now, with the “Go To Campaign” potentially ramping up the number of intended visitors, they are taking stringent measures, such as installation of air purifiers and hand hygiene stations, and asking guests to always wear masks, to ensure that at least some trade may be possible during what is now the height of the summer tourist season.

When asked, Mr. Kaidzuka expressed a heartfelt desire that, once normal conditions have resumed, guests will return to Onjuku in even greater numbers than before.

He also expressed hope that, given both the emerging prevalence of remote work in the coronavirus era and Onjuku’s proximity to Tokyo, more people might choose to move to the area, adding a further boost to the local economy.

For the time being, though, such hopes have been compromised by nationwide reticence regarding a resumption of travelーparticularly if it involves crossing prefectural lines.

This is the challenge that, like practically every other country throughout the world, now confronts Japan. Namely, how can governments protect at-risk industries such as tourism from the potentially devastating economic effects of the coronavirus crisis?

A balance between a full life, health and economic risk is clearly a necessity. How to achieve this balance is currently still unknown. However, it might be hoped that the success or otherwise of the ‘Go To Campaign’ will help reveal a path to follow.

If not, the beauty of Onjuku’s beaches will go unappreciated, the Hamayoshi ryokan’s signature spiny lobster untasted, and ultimately the prince and princess of the well-known folk song will be forced to continue their solemn camel ride alone.