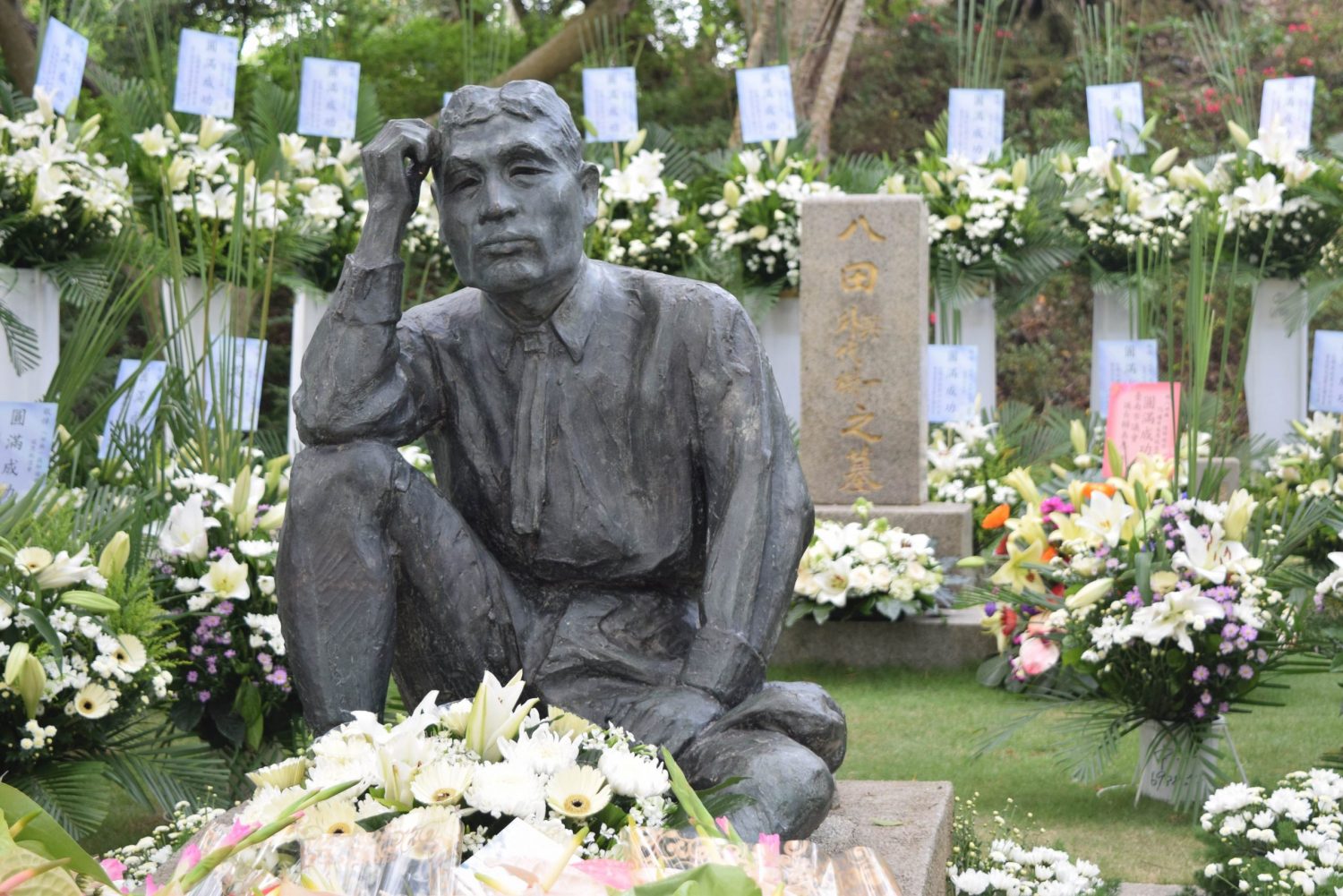 TAINAN, Taiwan — A ceremony was held on Saturday, May 8, to mark the 100th anniversary of the construction of the Wushantou Dam, which was designed and built by Japanese civil engineer Yoichi Hatta before World War II.

In attendance at the ceremony and related events at Hatta Yoichi Memorial Park in Tainan were Taiwanese President Tsai Ing-wen and two other top officials, Vice President Chen Chien-jen and Su Tseng-chang, who holds a position equivalent to premier.

It is quite unusual for all three of Taiwan’s top political leaders to attend the commemoration of a historical event relating to a person from abroad.

At the Japan-United States summit on April 16 and the G7 foreign ministers’ conference that ended on May 5, Japanese Prime Minister Yoshihide Suga and Foreign Minister Toshimitsu Motegi, in succession, respectively clarified their posture emphasizing “peace and stability of the Taiwan Strait.” The ceremony in honor of the Japanese civil engineer was also significant as a reiteration of Taiwan’s will to strengthen the bilateral relationship with Japan.

President Tsai declared at the ceremony, “Learning from Yoichi Hatta’s far-sightedness, courage, and ability to get things done in building Wushantou Dam 100 years ago, Taiwan and Japan should work together to take on such challenges as the COVID-19 pandemic and global climate change, while we seek to leave a better environment for future generations 100 years from now.”

Former Japanese Prime Minister Shinzo Abe delivered a video message to the ceremony, emphasizing, “Let’s continue to cherish the deep friendship that can only be built between true friends for generations to come.”

The ceremony celebrating the Wushantou Dam, which began construction in 1920, was originally scheduled for September 2020. It was postponed to May 8, 2021, falling on the 79th anniversary of Hatta’s death. About 500 people were present at the ceremony from the Taiwanese side. Japanese participants took part via video conference from Hatta’s hometown of Kanazawa in Ishikawa Prefecture.

The memorial service was held in front of the statue of Yoichi Hatta on a hill beside Wushantou Dam, where Taiwanese Vice President Chen greeted participants by saying, “We thank Yoichi Hatta for his distinguished contributions to Taiwan.” He then offered flowers to the statue.

Yoichi Hatta became a civil engineer for the office of the Taiwan governor-general during Japan’s colonial rule of Taiwan, after graduating from Tokyo Imperial University (today’s University of Tokyo). He began designing and then building the Wushantou Dam in 1920. It was the largest irrigation project of its time in Taiwan. Hatta brought the dam to completion over a period of 10 years, adding agricultural canals and other irrigation system improvements in the region surrounding the dam, turning the formerly barren Tainan Plain in southern Taiwan into a breadbasket. He earned farmers’ gratitude and was featured in school textbooks, among others in Taiwan, following the war’s end. Hatta is one of the most famous and respected Japanese in Taiwan. Born in Ishikawa Prefecture, he died during the war on May 8, 1942, at age 56.