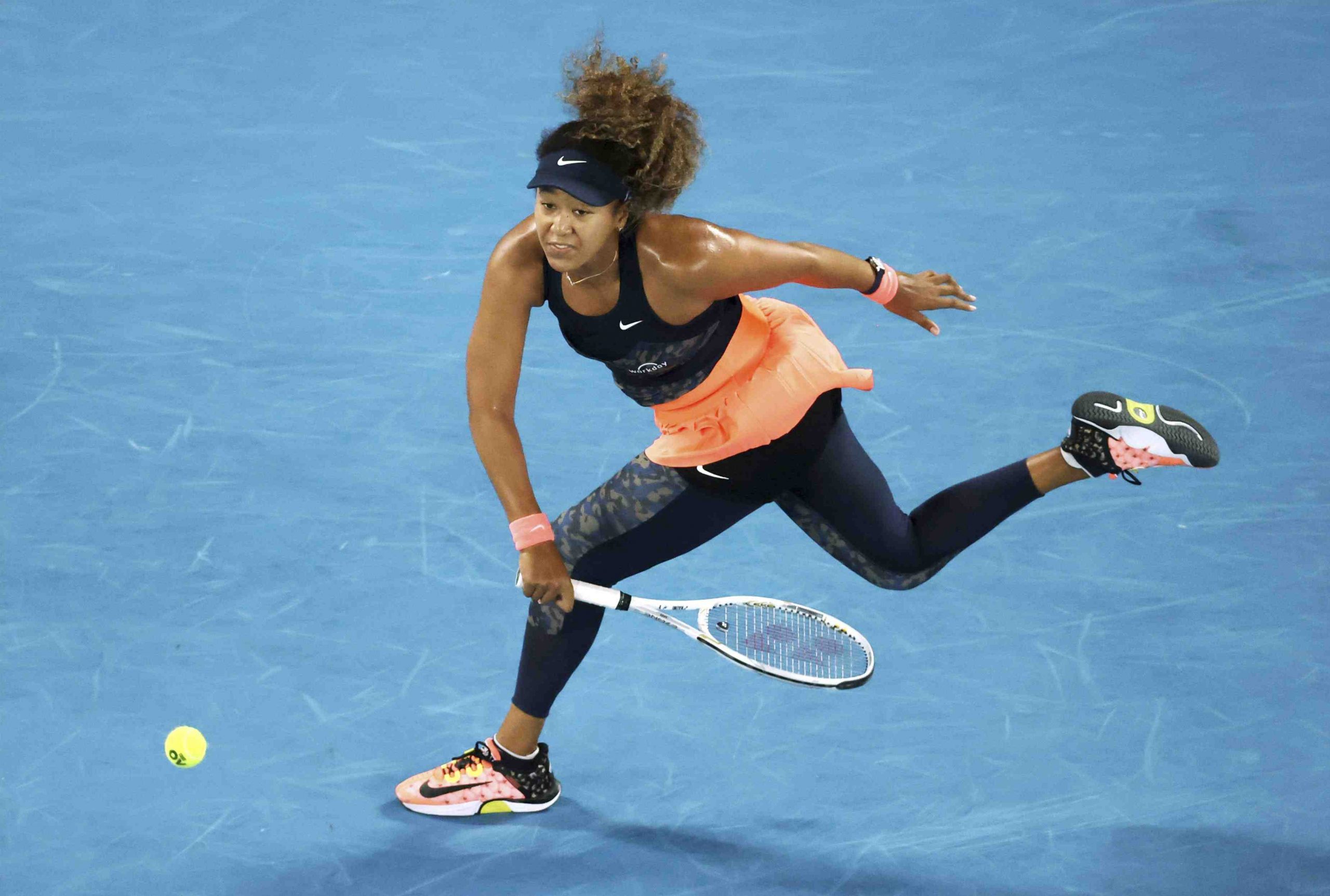 Naomi Osaka is planning to return to competition at the Tokyo Olympics, her agent, Stuart Duguid, confirmed on Thursday, June 17.

Duguid outlined Osaka’s plans in an email sent to Sports Illustrated. Numerous other media outlets published his remarks, too.

“Naomi won’t be playing Wimbledon this year. She is taking some personal time with friends and family,” Duguid wrote. “She will be ready for the Olympics and is excited to play in front of her home fans.”

Osaka will represent Japan in women’s singles at the Tokyo Games.

The four-time Grand Slam singles champion pulled out of the French Open on May 31, a day after winning her first-round match against Patricia Maria Tig.

Before the tournament began, Osaka, the world’s No. 2-ranked female player, created a firestorm of controversy and generated massive press coverage by announcing that she would be boycotting the media at the French Open. Taking to social media to explain her position, Osaka cited mental health concerns as the reason for deciding to not participate in media sessions.

The French Open fined Osaka $15,000 USD after she skipped a post-match news conference, a violation of media obligations. Due to her media boycott, Osaka faced the possibility of further punishment, including expulsion from the French Open and being ineligible to play in the other three Grand Slam tournaments.

“We have advised Naomi Osaka that should she continue to ignore her media obligations during the tournament, she would be exposing herself to possible further Code of Conduct infringement consequences,” read the statement. “As might be expected, repeat violations attract tougher sanctions including default from the tournament [Code of Conduct article III T.] and the trigger of a major offense investigation that could lead to more substantial fines and future Grand Slam suspensions [Code of Conduct article IV A.3.].”

Numerous current and former athletes and celebrities expressed support for Osaka’s battle with depression, saying changes in media policies should be taken under consideration.

In related news, the Japan Tennis Association announced this week that Yoshihito Nishioka and Kei Nishikori, who are ranked 56th and 57th in the world, respectively, have qualified for the Olympic men’s tennis tournament and will represent the host nation. Nishikori slipped eight spots in the latest world rankings, which were released on June 14.

Nadal, 35, insisted that he needs a break.

“Prevention of any kind of excess in my body is a very important factor at this stage of my career in order to try to keep fighting for the highest level of competition and titles,” he tweeted.

“The fact that there has only been 2 weeks between [the French Open] and Wimbledon didn’t make it easier on my body to recuperate,” he added.