Watch the Forest Fireflies of Ishigaki Declare Their Summer Love 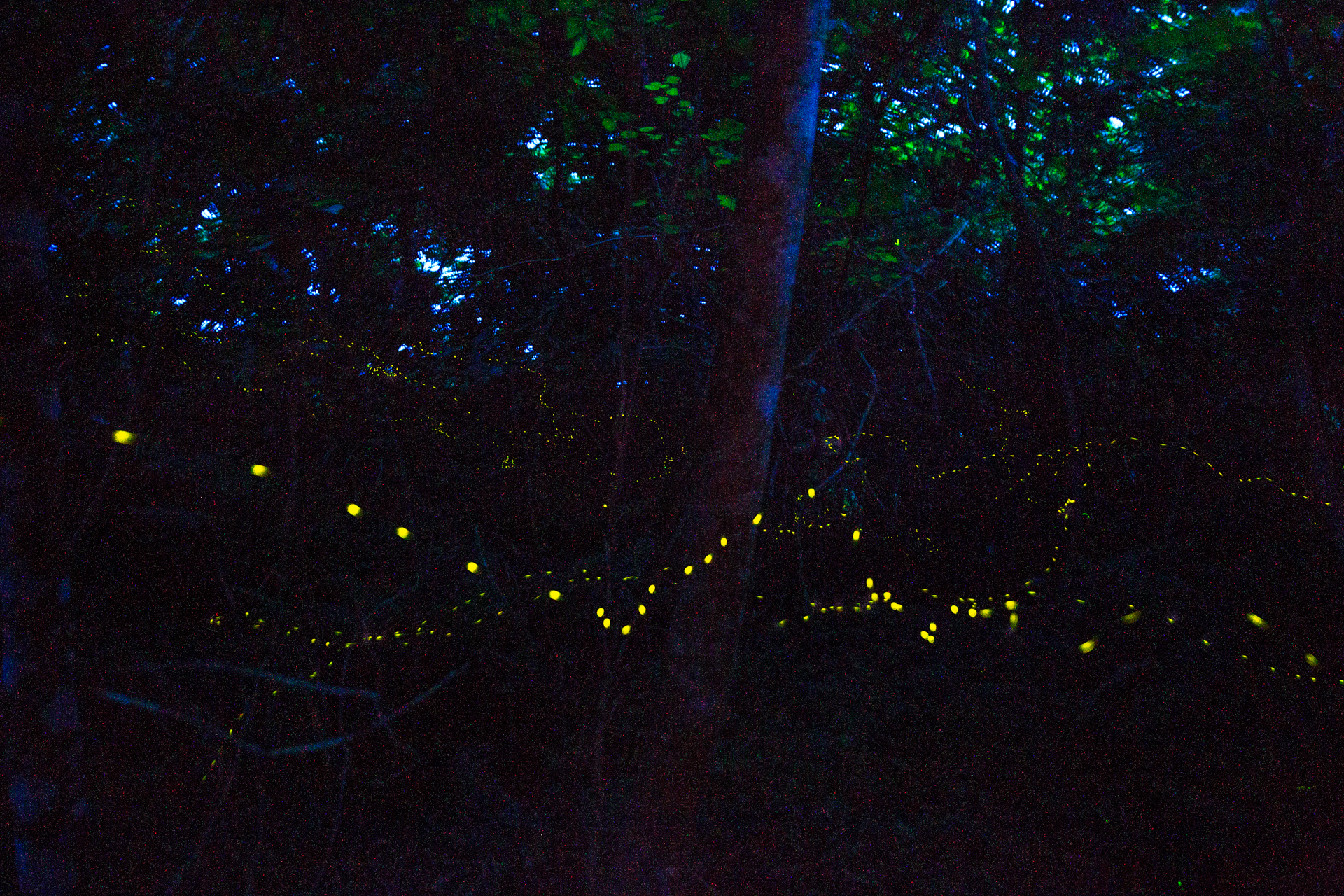 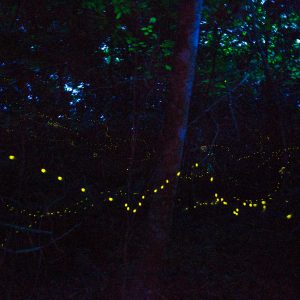 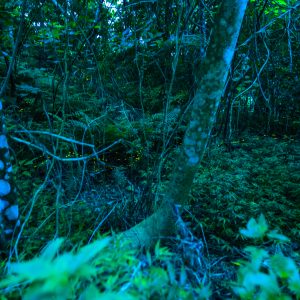 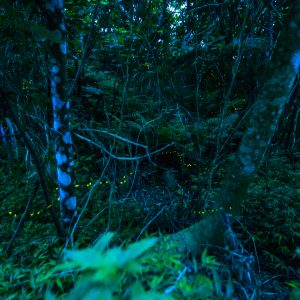 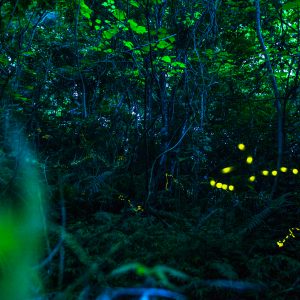 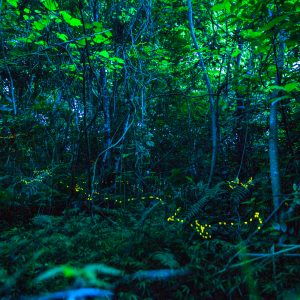 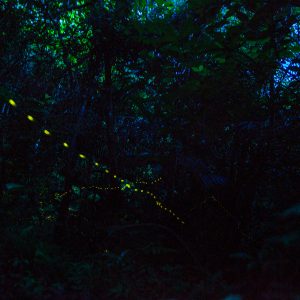 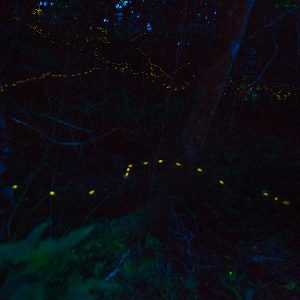 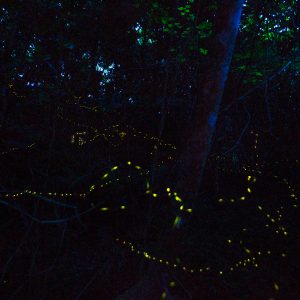 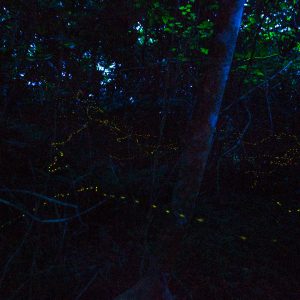 Every year in Japan, as the spring season fades and when the temperature starts to rise, something magical happens. The conditions have to be almost perfect, the stage set and the mood just right. Then, the fireflies light up the night to find a mate and declare their summer love.

The tiny glowing beetles are a must-see in Japan. Fireflies are called hotaru in Japanese, and you can witness their mystical dance as early as February, and as late as the last cool days of summer in June.

If you want to see hotaru for the first time, I recommend visiting Ishigaki Island (Okinawa) in the southern part of Japan. The fireflies are in full flight there from mid-March to the beginning of the rainy season, usually mid-May.

The fireflies in Ishigaki are Yaeyama Hime-botaru, a variety that is characteristically smaller than typical hotaru — about 2-5 mm in size — and glow for a shorter time compared to their Honshu relatives. Look for them after sunset when they glow for about 25-30 minutes, filling up the forest foliage with a flickering brilliance.

Male fireflies float through the air, flashing their signals to let the females know they are on a quest for romance.

Conveniently, hotaru radiate a graceful green glow, which alludes to a traffic light equivalent of “Go.” It is also said that the males work together in groups and synchronously flash the females. What a very unique mating ritual.