What Is Really Behind the Sex Scandal Roiling China? 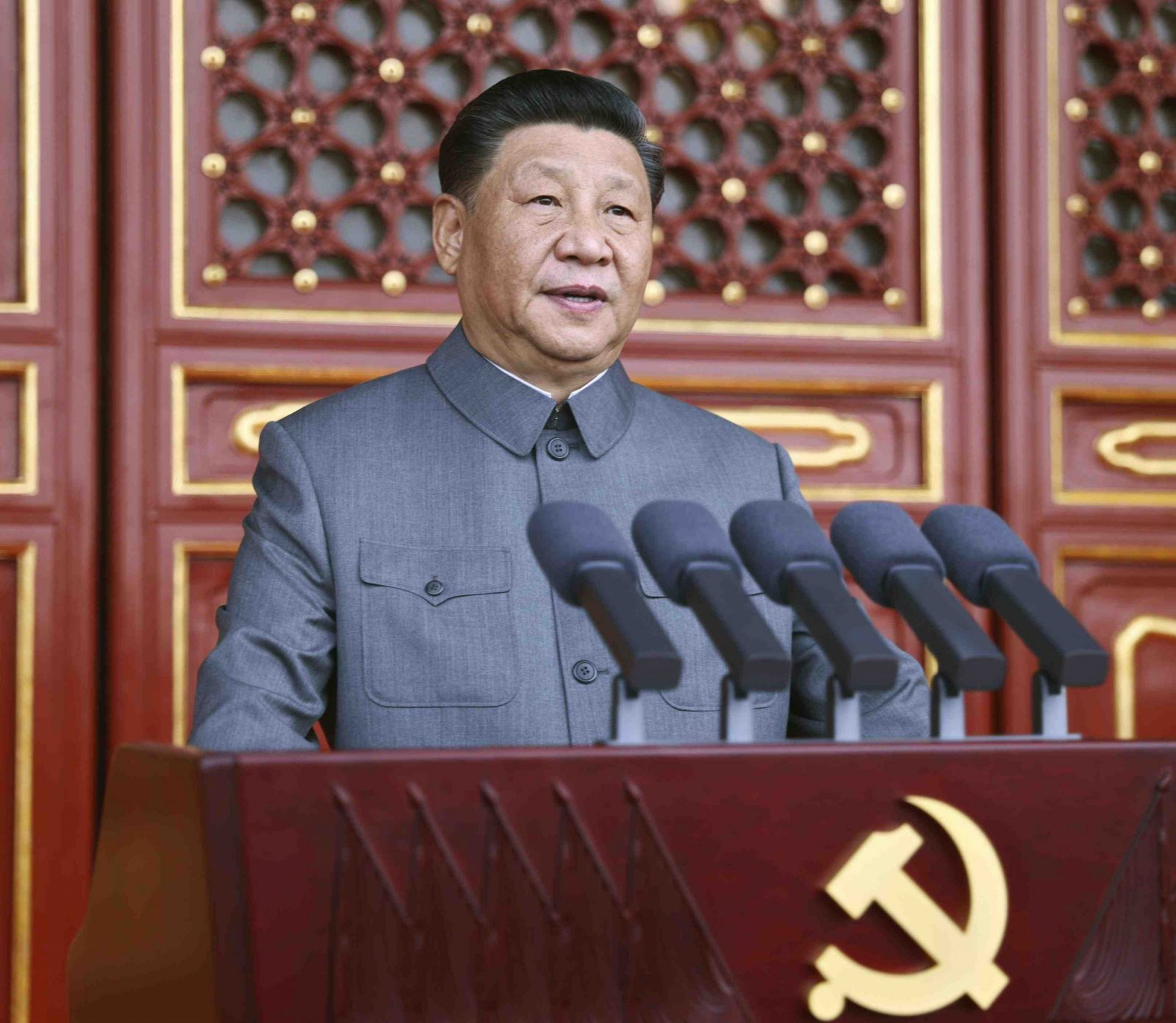 For example, there was an incident that took place in 2012 shortly after Xi Jinping became general secretary of the Chinese Communist Party (CCP). A lewd visual of Lei Zhengfu, who was then CCP secretary for the Beibei District in the Chongqing municipality in Western China, and his mistress surfaced on the internet, and created a huge stink. There followed a disclosure of corruption on the part of Lei, who was eventually sentenced to 13 years in prison.

This time, what has surfaced is a scandal involving a former Communist Party leader and a prominent professional tennis star. Peng Shuai, 35, is a tennis champion who won the ladies’ doubles titles at Wimbledon and the French Open, two of the four most prestigious events in tennis. Recently this star tennis player posted a message in her own name on Weibo social media, China’s version of Twitter, revealing that former vice premier Zhang Gaoli, 75, had pressured her to have sexual relations with him.

According to the post, the two had a relationship when Zhang was party secretary of the city of Tianjin from 2007 to 2012. After he retired, Zhang again got in touch with Peng, and the two played tennis together. Then, according to Peng, Zhang invited her to his house, where he forced her to have sex with him. The contents of the post were very graphic.

The post was quickly taken down, but screenshots of it had already gone viral on the internet. The censors immediately sought to expunge anything that might be a reference to it, and now you cannot even watch a Korean drama called Prime Minister and I. Apparently the authorities were worried the characters for zongli, the Chinese term which is the equivalent for “prime minister,” would remind viewers of the “minister” in Zhang’s former title as vice premier (fuzongli).

Western media are very interested in this case from the standpoint of the #MeToo movement, in which accusations of sexual assault by celebrities are reported.

It’s a mystery why some posts escape pre-censoring in China, in light of the country’s strict information controls. The 19th Central Committee of the CCP is holding its sixth plenary session in Beijing from November 8 to 11, and authorities in China must be even more on edge than usual about political scandals.

We would like to know the backstory of this case.

RELATED: China Watch | The Real Reason Why Xi Jinping is Pushing for an ‘Historical Resolution’