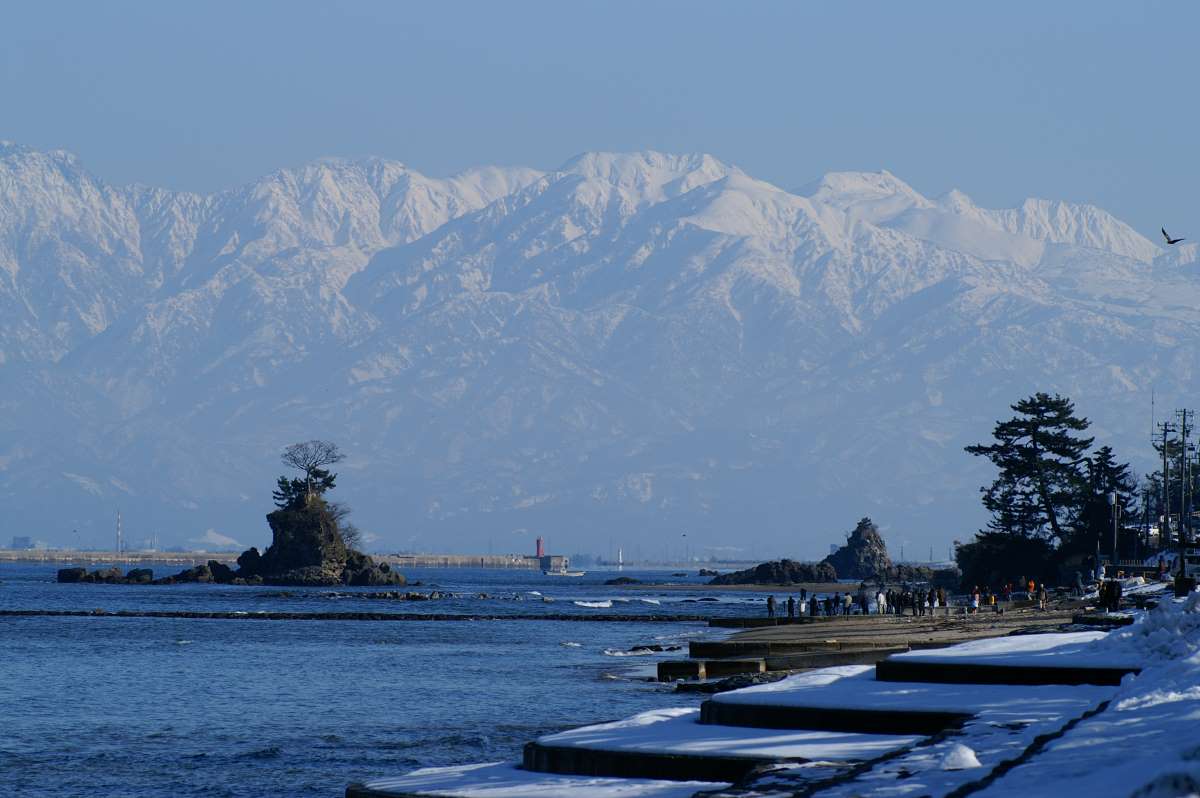 Japanese coast in Toyama Prefecture where the attempted abduction of a Japanese took place in the summer of 1978. The incident was a key to shining light on the activities of North Korean agents illegally intruding into Japanese territory to carry out abductions. (Photo provided by Amaharashi Tourism Association).

“Our families are getting old, and we don’t have much time left. We want our children to step on the soil of their homeland as soon as possible and embrace us.”

On September 3, 2021, Sakie Yokota, the mother of Megumi Yokota who was abducted by North Korea, expressed her painful feelings.

It will soon be 44 years since Megumi was abducted by North Korean agents on November 15, 1977. The earnest wishes of the victims’ families have not reached her, “the 13-year-old girl” crying for help in the animé MEGUMI and time has gone by.

Last year, without any news of progress toward resolving the abduction issue, we received some sad news. It was the death of Shigeru Yokota, the father of Megumi, who had devoted half his life to resolving the abduction issue along with his wife. His wish to see his daughter again could no longer be fulﬁlled. In addition to the Yokotas and Megumi’s twin brothers, Takuya and Tetsuya, other families of the abductees have taken steps toward the early resolution through signature campaigns and lectures.

To solve this problem, I believe it is important for each and every one of us to take an interest in the abduction issue and take action, starting with small steps. I participated in Kawasaki citizens’ gathering to support abductees’ families online in October to not only know and understand the facts but empathize with the feelings of the victims and their families and be close to their hearts.

Japan is not the only country affected by the abduction issue which has aimed at a peaceful resolution. According to a United Nations survey and report on the abductions, there are 14 countries of origin of the abductees and more than 200,000 people worldwide. The reality that so many people have been affected and so many families have been waiting for the return of the abductees was beyond my imagination. Until now, the abduction issue has tended to be treated as the bilateral issue between Japan and North Korea, but I believe we can ﬁnd a way to solve this problem by recognizing it as a global issue, building a cooperative system among countries, and working together.

We must seriously face the fact of the abduction issue, and increase those who become interested in this issue by spreading information to more people in order to solve the most important problem for “us.” As a student of the Foreign Language Course, I would like to improve not just my English but Chinese, and internationally convey this abduction, the unforgivable human rights violations myself. Furthermore, through the International Baccalaureate (IB), I will broaden my horizons, send more effective messages to the international community, and sincerely hope to remind people around the world of compassion and empathy. These will be gradually spun and eventually become a great power.

They don’t have much time left to reunite with their beloved families. It is up to us to create a clue to solve the abduction issue.