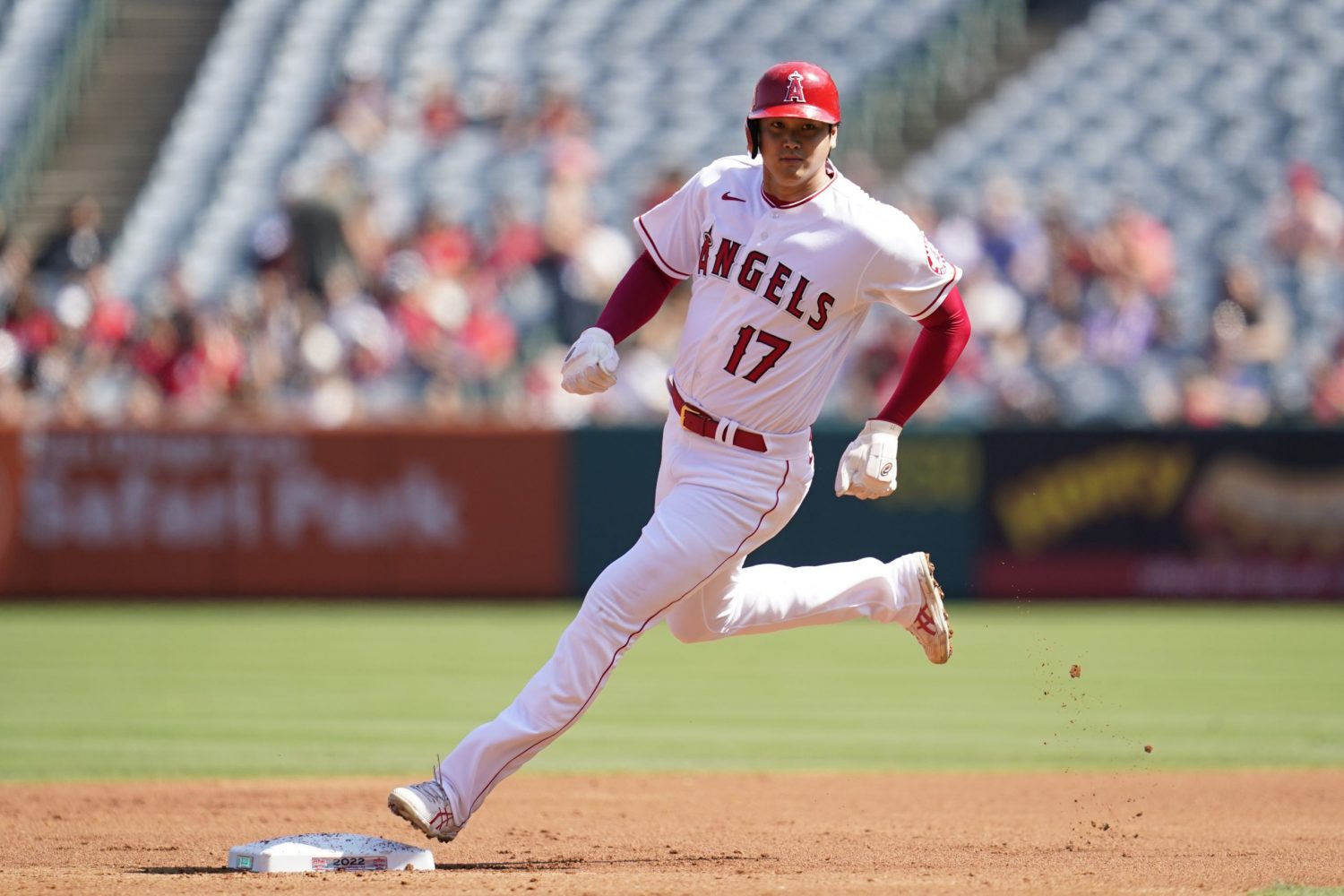 Shohei Ohtani is having another MVP-caliber season for the Los Angeles Angels, and the team has rewarded him for his significant contributions with a hefty pay raise for 2023.

The reigning American League MVP, who is set to become a free agent after the 2023 season, avoided a possible salary arbitration hearing by finalizing next year’s contractual terms with the ballclub.

Ohtani’s 2023 contract is the largest ever given to an arbitration-eligible MLB player, surpassing outfielder Mookie Betts’ $27 million deal with the Boston Red Sox in January 2020. He was traded to the Los Angeles Dodgers that February.