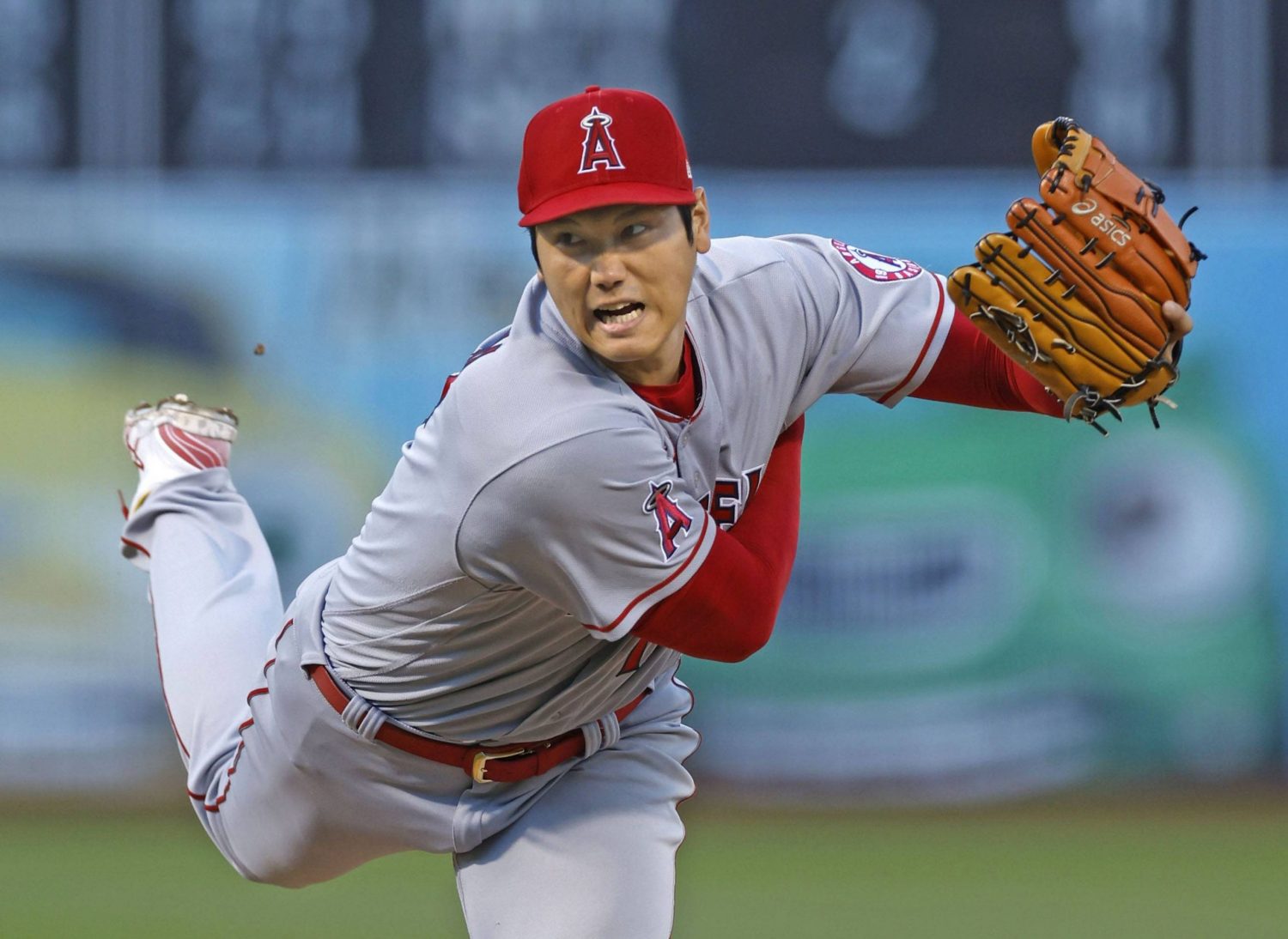 Some things happen only once a century ― or even longer.

As a result, Ohtani matched one of Babe Ruth’s iconic achievements from 1918, when the Bambino went 13-7 as a Boston Red Sox starter and clubbed 11 home runs.

With the win, Ohtani improved to 10-7 on the year and reached double digits in victories for the first time in his five years as an MLB player.

Ohtani and Ruth, who became a full-time outfielder when he joined the New York Yankees in 1920, are the only major leaguers to win 10 or more games and hit 10 or more homers in the same season.

Two Negro Leagues players have also accomplished the rare feat. Kansas City Monarchs player Bullet Rogan had 15 homers and a 14-8 record as a pitcher in 1922. Ed Rile of the Detroit Stars smacked 11 homers and went 11-6 in 1927.


One Thousand: A Career Milestone

For Ohtani, another notable career milestone occurred on Tuesday: He reached 1,000 career Ks in the game. He fanned 624 batters while pitching for the Hokkaido Nippon Ham Fighters before joining the Angles.

The 28-year-old is fourth among American League pitchers in strikeouts (157) in 111 innings this season.

Ward’s big hit reminded the unanimous 2021 American League MVP that the double-digit feat was within reach on the night.

“I’ve been thinking I’d get a chance [for the milestone] if I pitched well,” Ohtani said, according to Kyodo News. “[Ward] hit that home run and that got things going in the right direction. I am going to get some sleep as I want to do my best going into tomorrow’s game.”

With his aforementioned homer off A’s left-handed reliever Sam Selman, Ohtani moved past Ichiro Suzuki into second place on the all-time home run list for Japanese players in MLB. He now has 118. Hideki “Godzilla” Matsui hit 175.

Angels interim manager Phil Nevin recognizes that Ohtani is capable of accomplishing something extraordinary every day at the ballpark.

“I feel like every time we’re out there he does something special,” Nevin told reporters on Tuesday. “Tonight is certainly another great milestone for him.”