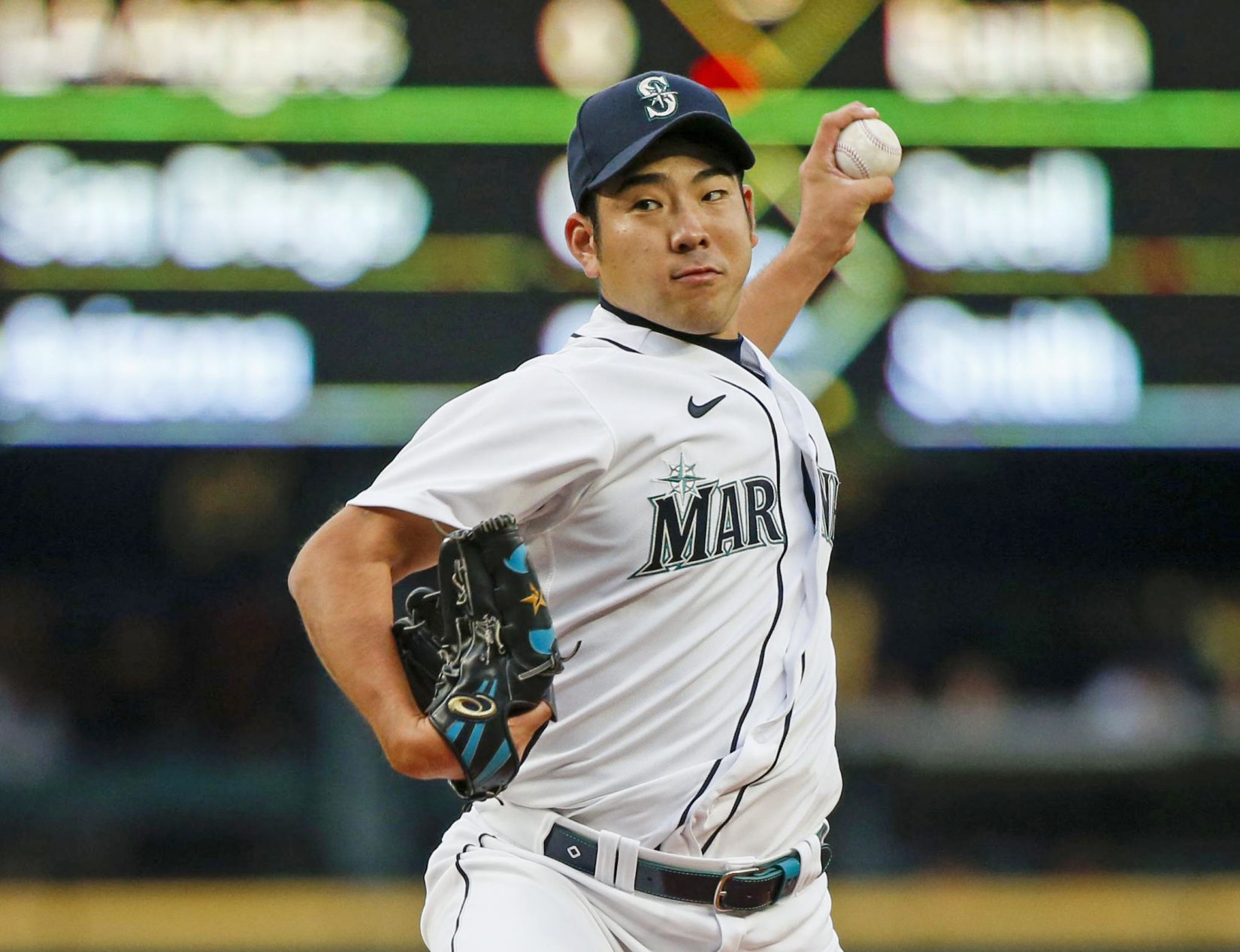 Yusei Kikuchi struck out 163 batters in 2021, his third and final season with the Seattle Mariners. (USA TODAY/via REUTERS)

Yusei Kikuchi became a free agent after the 2021 MLB season, and now he’s ready to make a new start with a new team.

The 30-year-old southpaw starter has reached an agreement on a three-year contract with the Toronto Blue Jays, according to published reports over the weekend.

Kikuchi spent the past three seasons in the Seattle Mariners starting rotation, compiling a 15-24 overall record in 70 starts.