BASKETBALL | Alvark Tokyo Emerge as One of B.League's Top Teams After a Slow Start 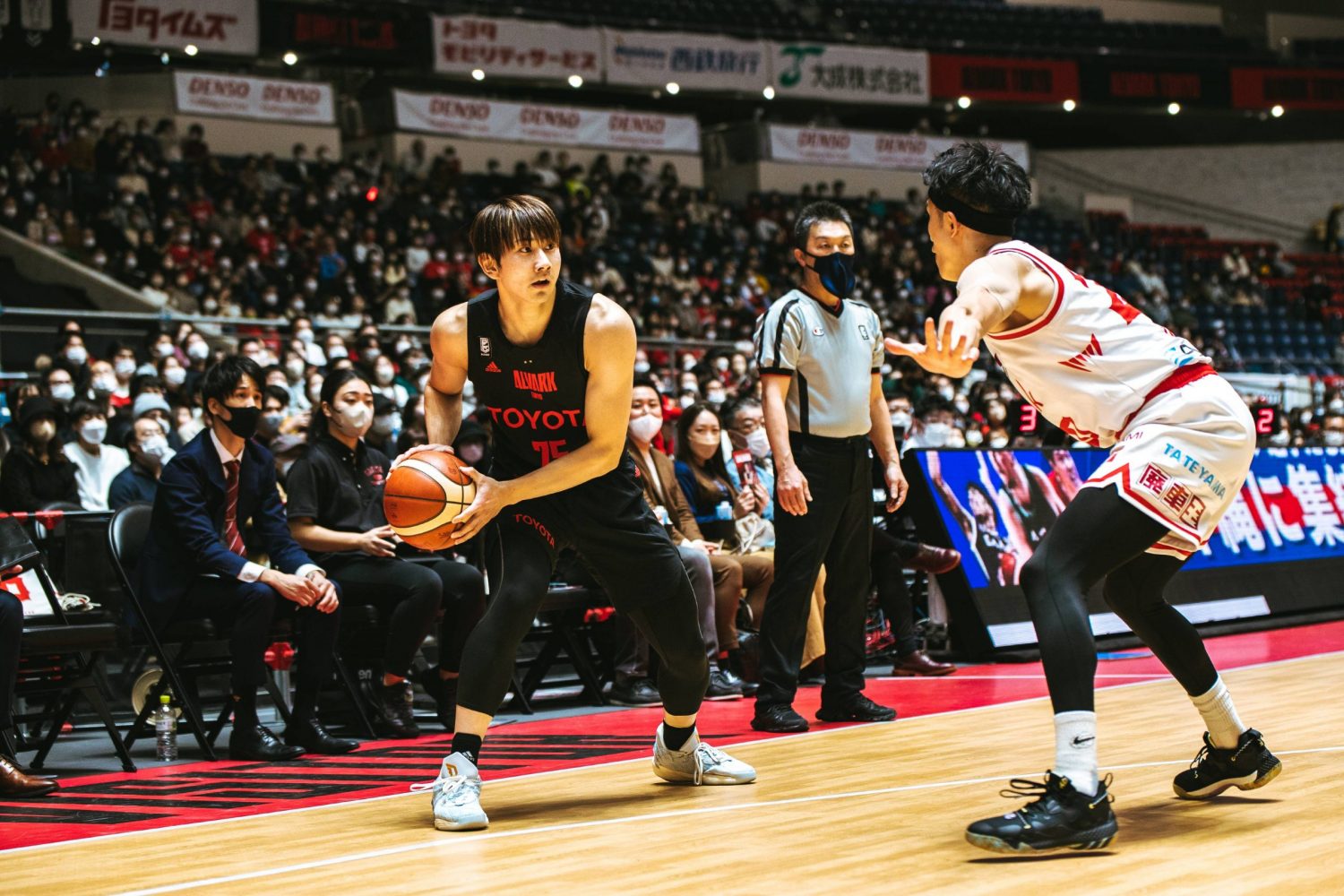 After opening the season with three losses in their first six games, the Alvark Tokyo began to find their rhythm under first-year head coach Dainius Adomaitis.

Entering their Christmas weekend series against the visiting Shiga Lakestars, the Alvark (16-5) are riding a seven-game winning streak. What's more, they are tied with the Hiroshima Dragonflies for the second-best record in the league. Only the Ryukyu Golden Kings and Chiba Jets, both of whom are 17-4, have more wins heading into the penultimate weekend of 2022.

December has been a fabulous month for Lithuanian bench  boss Adomaitis' team.