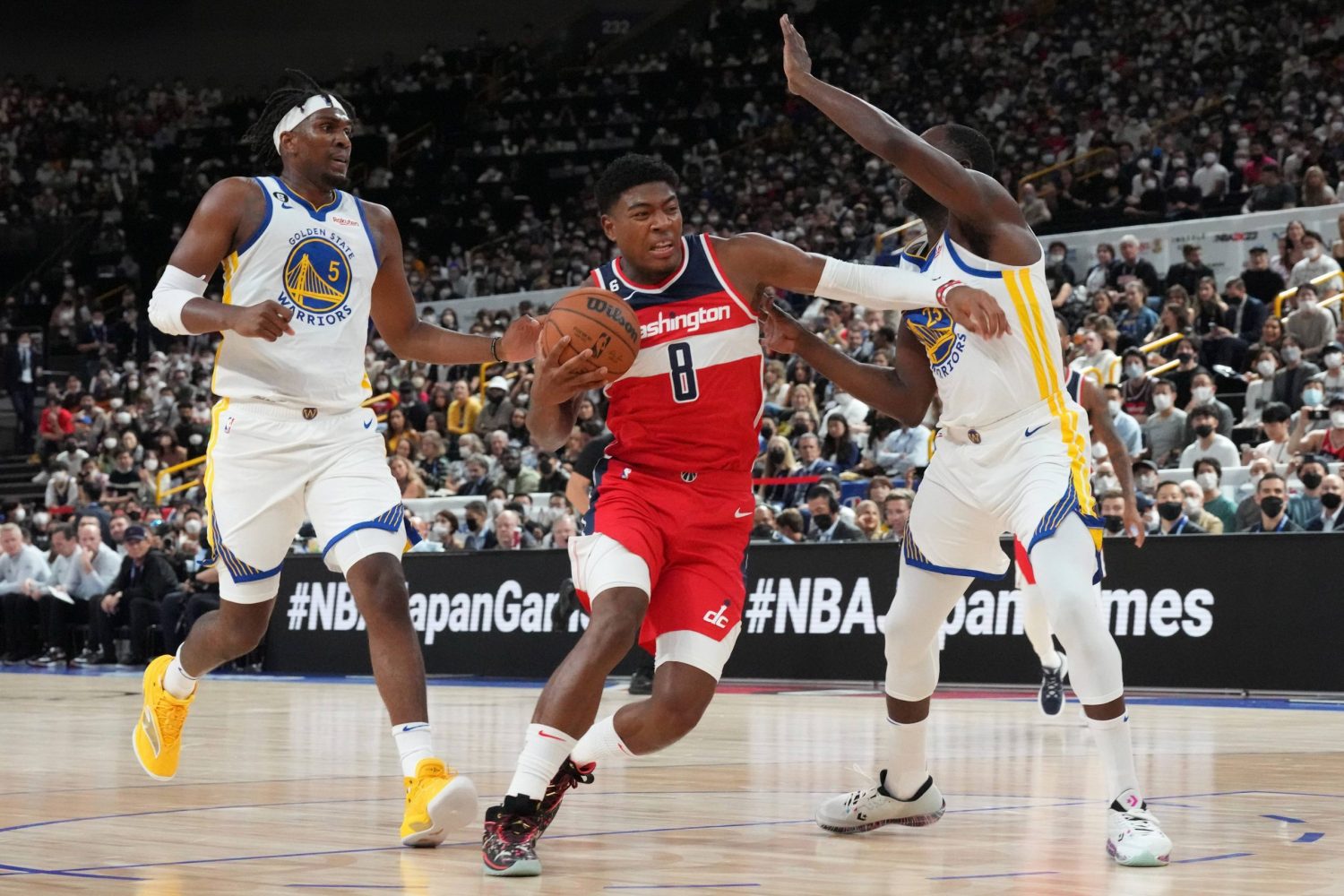 SAITAMA ― Rui Hachimura's first NBA game in Japan was an historic first for the Washington Wizards, too.

The Golden State Warriors had never competed in Japan, either.

And now both teams can proudly say, Been there, done that.

In an entertaining, high-paced contest, the Warriors defeated the Wizards 97-86 in the opener of the NBA Japan Games 2022 at Saitama Super Arena on Friday night, September 30 before an announced crowd of 20,497.

"I was so happy to be able to play in front of these fans," said Hachimura, a Toyama native, in a postgame news conference. Hachimura scored a team-high 13 points and grabbed nine rebounds.

The teams will meet again in their second preseason game here on Sunday, October 2. Tipoff is 2 PM.


Follow Ed on JAPAN Forward's [Japan Sports Notebook] here on Sundays, in [Odds and Evens] here during the week, and Twitter ＠ed_odeven, and find him on JAPAN Forward’s dedicated sports website, SportsLook.