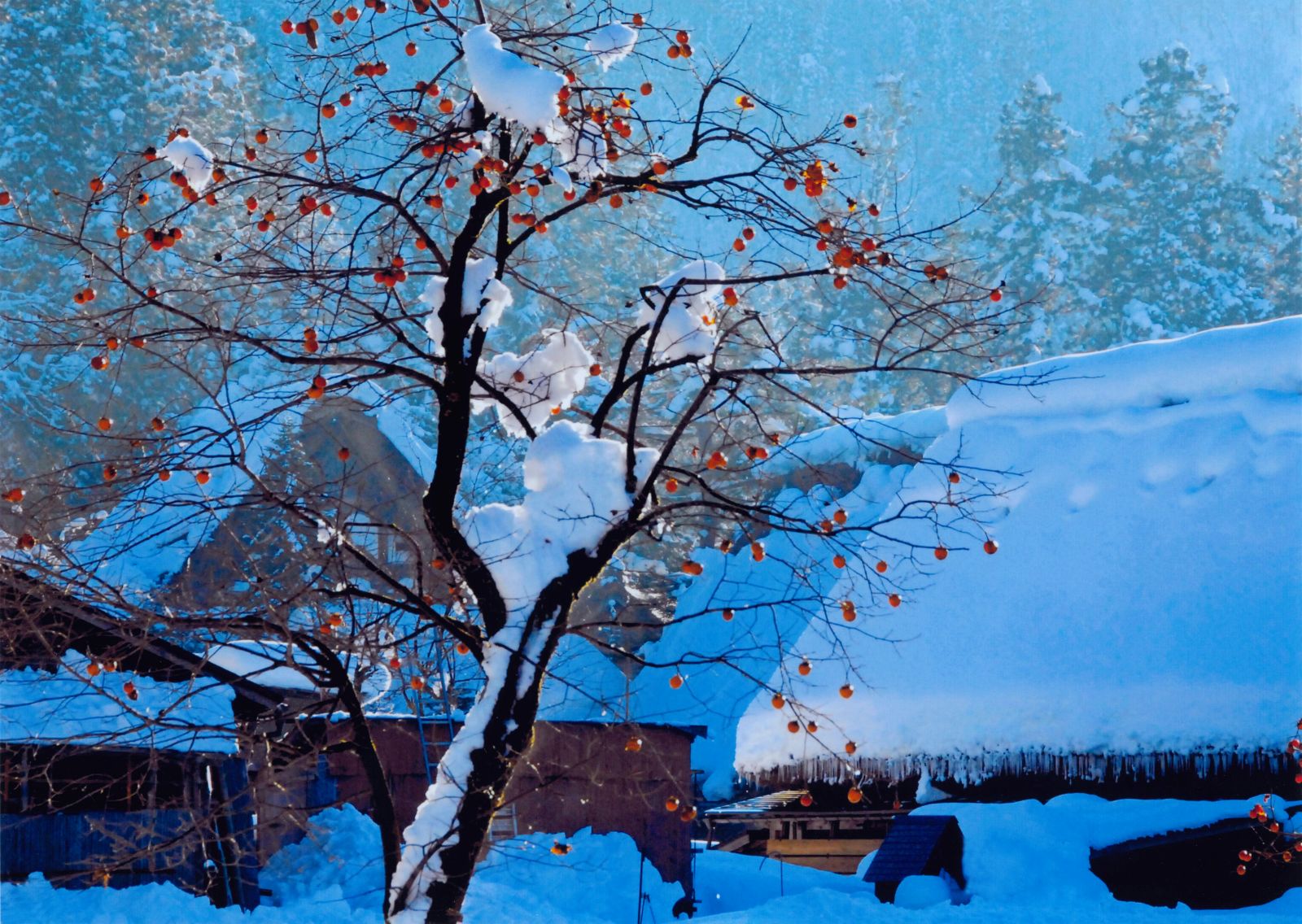 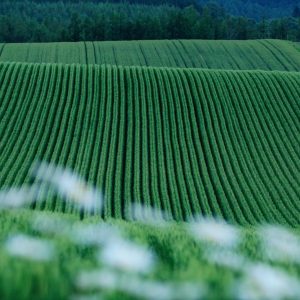 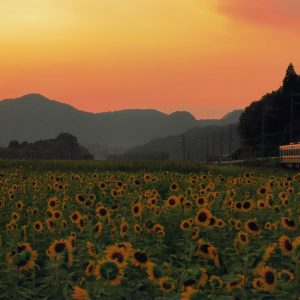 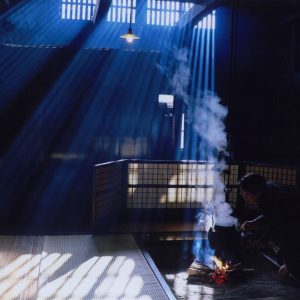 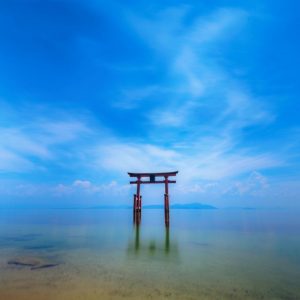 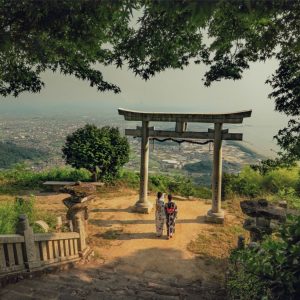 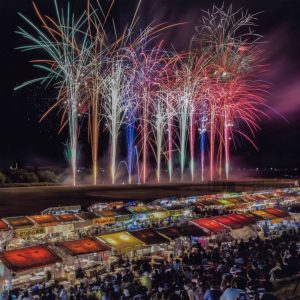 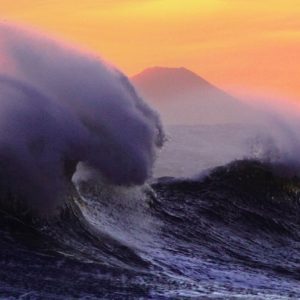 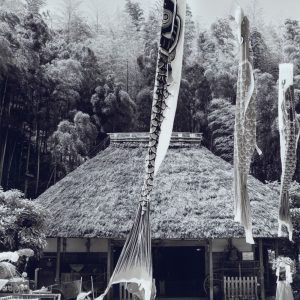 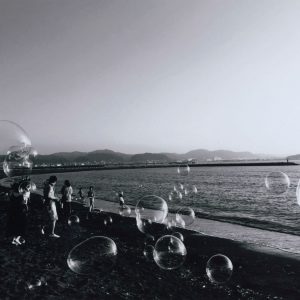 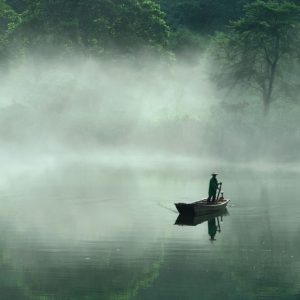 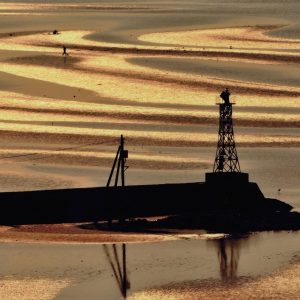 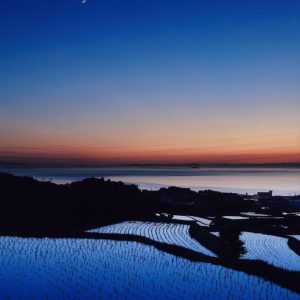 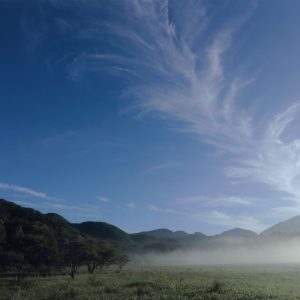 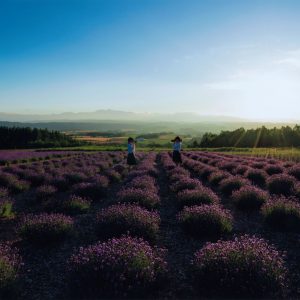 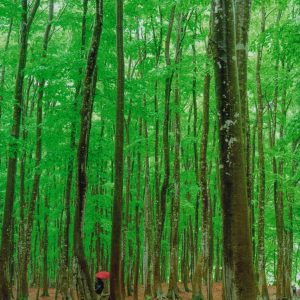 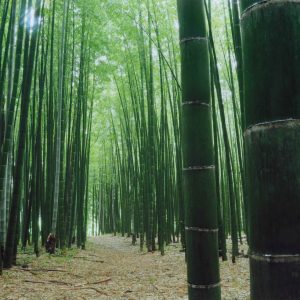 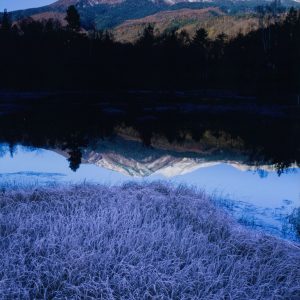 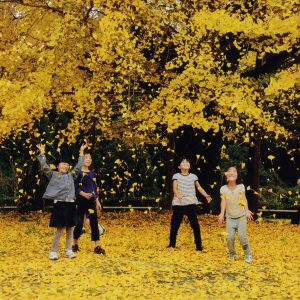 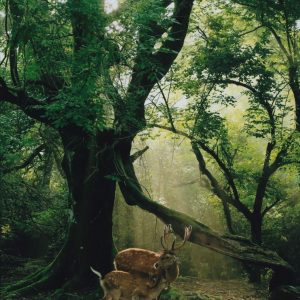 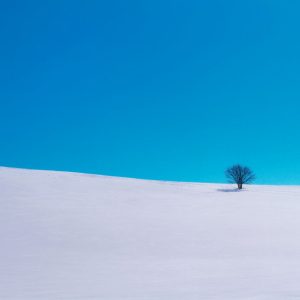 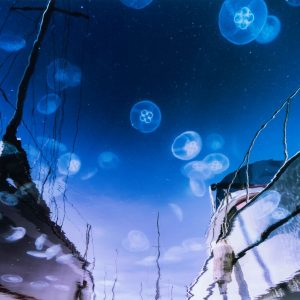 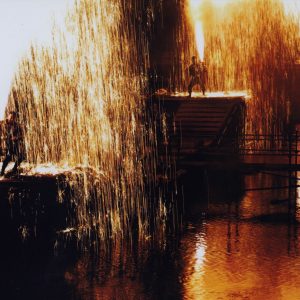 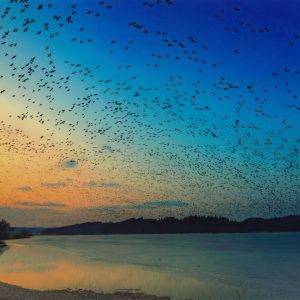 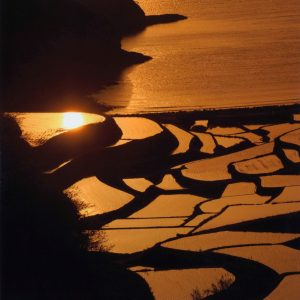 “Beautiful Japan,” the 16th photo contest sponsored by The Sankei Shimbun and Beyond 2020, announced the winners of the 2018 competition on October 5.

This year’s project received 983 entries from all over Japan — a sizeable increase over the 891 entries in 2017, making it particularly difficult for the judges to come up with a final decision.

The winners and a selection of this year’s submissions are featured in an exhibition traveling to six locations around Japan from October 7, 2018, to January 30, 2019.

The annual contest is supported by The Sankei Shimbun, which is on its 85th year of publication, and by Beyond 2020, a cultural initiative which aims to leave a legacy to the next generation using the 2020 Olympics as impetus.

This year advertising for the contest was posted online for the first time, as well as in print media, thereby increasing participation by artists of younger generations. Committee members commented that “Young people’s entries increased” and that “There was a rejuvenation in style.”

Kyoko Tomikawa, editor in chief of the women’s magazine Fujingaho, praised the participants, saying, “I felt that, in general, the level had gone up, and that there was variation in the way the theme was represented.”

The flip side of more younger entrants is that this year’s contest saw an increase in pictures taken with smartphones, which use social media filter options.

“We received a lot of Instagram pictures, which somewhat give the impression of artificial colors,” said fashion magazine 25ans editor Hiromi Sogo.

Composer Saegusa Shigeaki remarked on the differences between the 2018 entries and those from previous years: “Smartphones have spread, and it might be due to the fact that we are in an age where anyone can take picture easily. But what I noticed this year was that there were few cuts where you could feel the power of the photograph.”

Many photo entries were related to nature and scenery. Committee members said that this might be because of concerns arising from natural disasters occurring around the globe with increasing frequency.

Designer Takada Kenzo stated: “We live in a time where all around the world natural disasters are happening. Therefore, the desire for nature to be protected for the next generation is growing stronger.”

In other words, it seems that the idea of “beautiful Japan” is sinking into people’s minds.

Each winner also received a certificate and a souvenir from the competition.