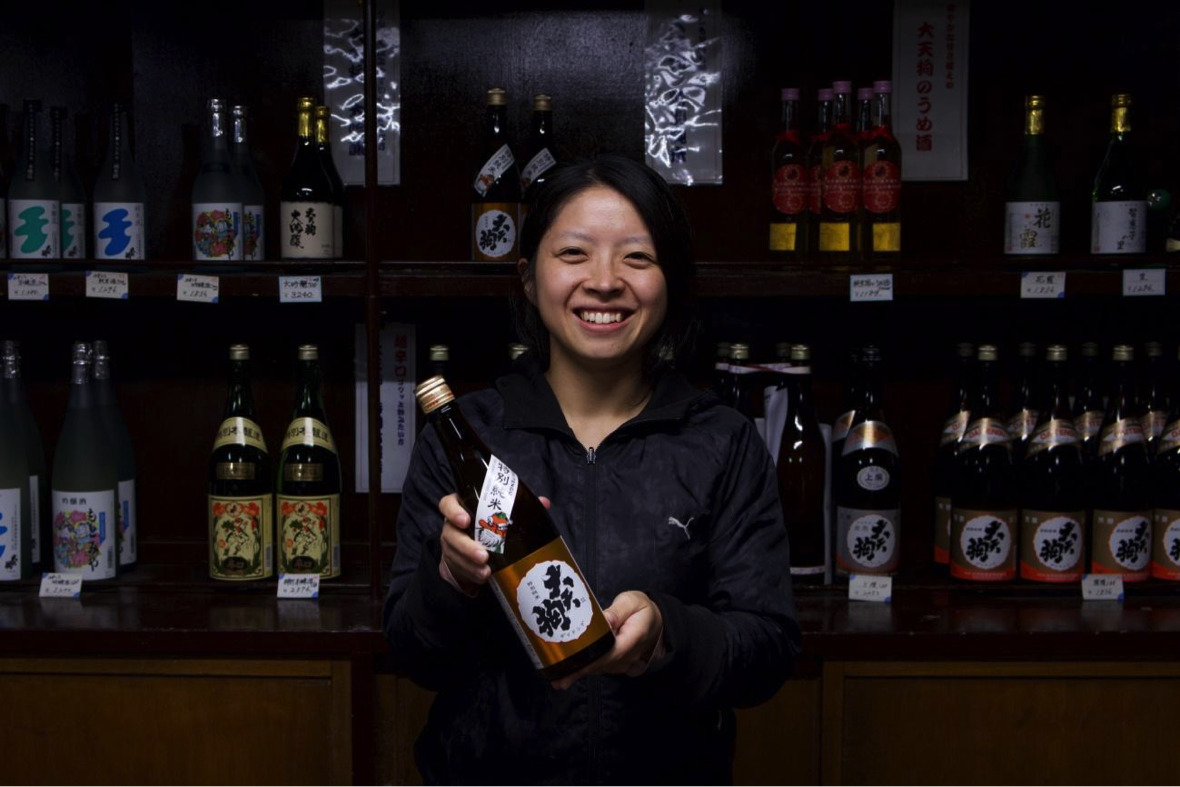 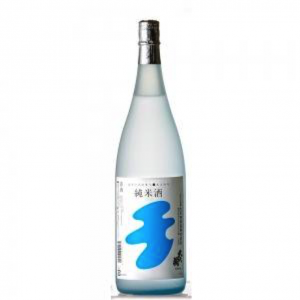 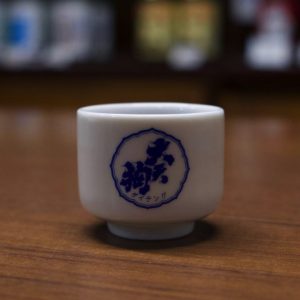 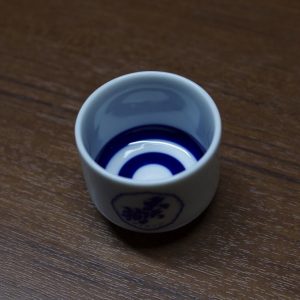 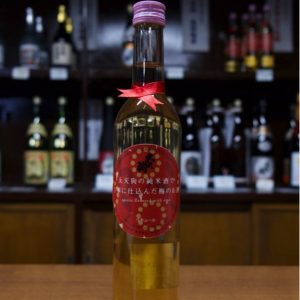 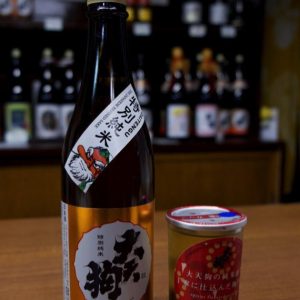 In March 2018 I learned I was accepted into the JET (Japan Exchange and Teaching) Program, and my placement was Motomiya — a small city (hardly a city by British standards!) known as the “Navel City” of Fukushima Prefecture.

This fortuitous placement led me to come into contact with a local hub of history and tradition: Daitengu Sake Brewery.

Stepping back, just over 10 years ago, Motomiya joined with Shirasawa Village to become a city, and both places preserve their local traditions and history. One of the manifestations of this effort has been the tradition of Japanese sake.

The Fukushima region has a long-standing history of award-winning sake production, due to the climatic extremes between summer and winter, its high quality sake rice, and the diligence and devotion of its sake brewers.

People who try Fukushima sake often comment on its smooth, mild taste. This is largely attributed to the water quality. For example, Nihonmatsu sake uses spring water from its surrounding Mount Adatara, which lends to its clear, refreshing taste.

Aizu (to the west) is home to the renowned Fukushima Sake Academy. In Central Fukushima’s Nakadori region, Nihonmatsu’s Okunomatsu Ginjyou sake won first prize in the International Wine Challenge and was recently showcased at an event to celebrate the Emperor’s birthday in Brussels.

Daitengu As An Example of Sake Tradition

Motomiya’s own local brewery, Daitengu, attributes the distinct taste of its sake to the use of locally-sourced rice and spring water from nearby Mount Adatara. The brewery’s name comes from a Japanese monster (called a tengu), which was found in the house where the sake business began over 140 years ago (“Daitengu” means “big tengu”).

Daitengu has a long history of sake production, but it has kept up with the times and retains a modern feel.

There are over 20 types of sake at Daitengu. However, according to Saori Kobari, 5th generation in the family operating the brewery, their most popular buys include the Daitengu Tokubetsu Junmai-shu, the Motomiya series, with its attractive, colourful motif (resembling the Japanese hiragana letter mo もfor “Motomiya”), Umeshu (plum wine), and “Mikoshi” specials made especially for the Motomiya’s Autumn Festivals: Hadaka and Mayumi Mikoshi (shrine-carrying parades).

Saori Kobari, who graduated from sake training school in Aizu in April 2018, is involved in running the brewery for his family.

There are three main types of sake.

Junmai-shu (“pure rice sake”) is made with 100% rice, using no added alcohol. It has a full-bodied taste.

Honjozo-shu has a little distilled alcohol added to the rice. Saori told us that this type of sake is best served warm. Containing less than 70% rice, it has a lighter taste.

Daigingo-shu is brewed from highly-polished rice containing less than 50% of the original grains, this sake involves a very labor-intensive brewing method.

Because sake is made from rice, it goes with sweet and savory Japanese food. It can be enjoyed hot or cold, but recently it has become more common to drink it chilled.

There are a variety of different glass shapes for drinking sake, from tiny cups not much bigger than a thimble, to a wine glass. Saori explained to us that the shape of the mouth of a sake cup can affect its taste. For example, a wide-mouthed cup is said to have a stronger aftertaste. 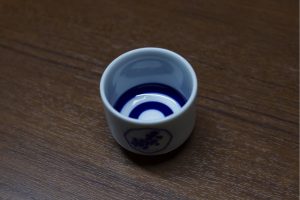 The color of the glass can also influence your sake tasting experience. The blue stripy inner pattern of this cup brings out the yellow tones of sake to help compare different sake types. It is said that the stronger the shade of yellow, the more aged the sake.

Daitengu’s plum wine is delicate, and, according to Saori, best served at room temperature. It can also be mixed with fizzy soda for a sweeter taste. My personal favorite is the special glass you can purchase with pickled plums inside.

Motomiya is a unique city with a long history, having developed rapidly as a traveller’s town from the Meiji period in the latter half of the 19th century.

Daitengu is an example of one its oldest and best-kept industries, not to mention great-tasting sake. You’ve got to try it to believe it!