EDITORIAL | Freedom of Expression Is Not A License to Preach Hate 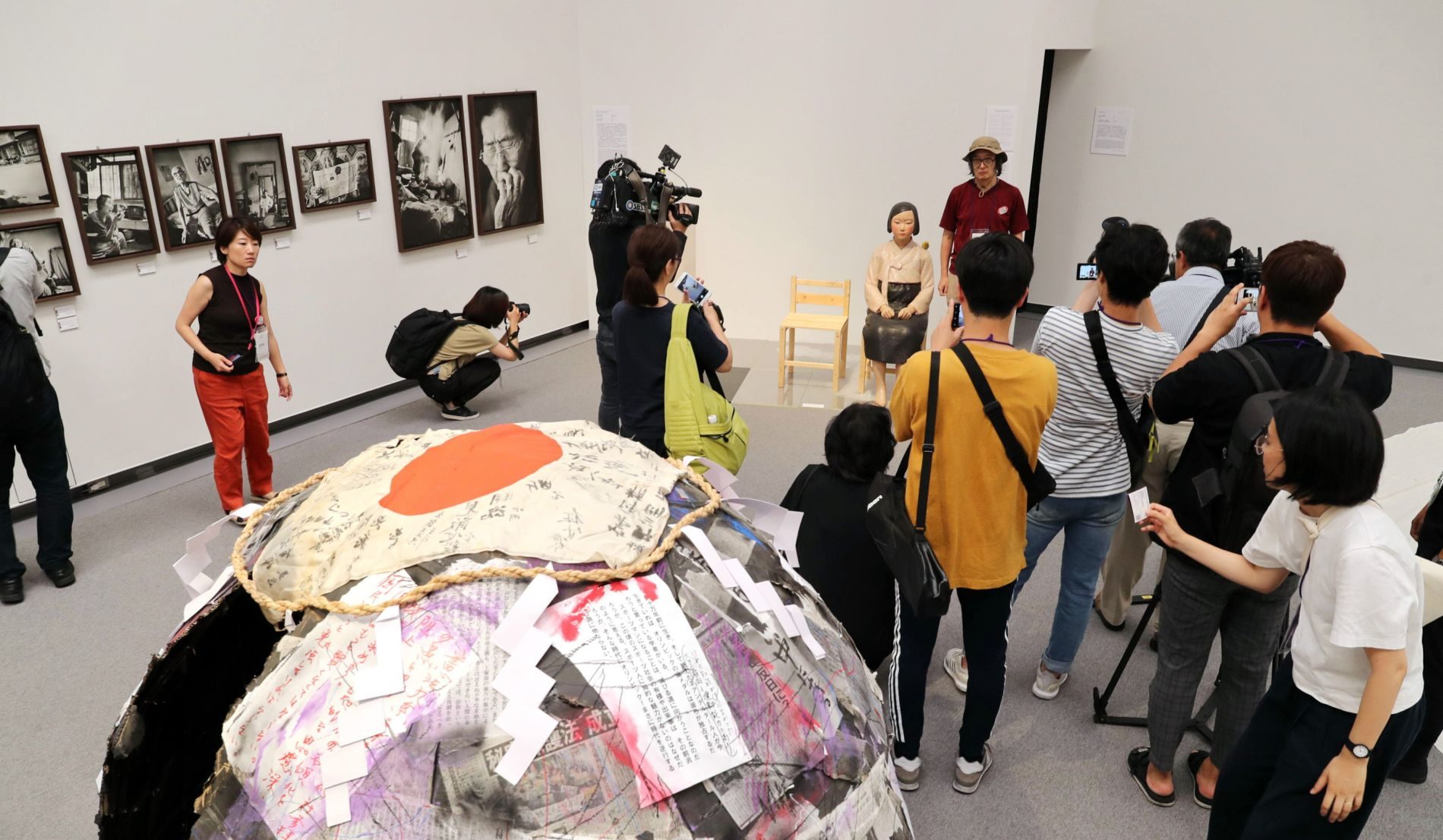 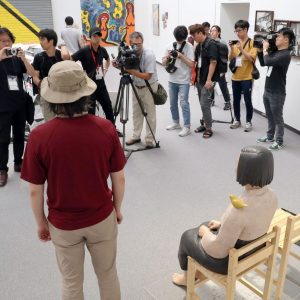 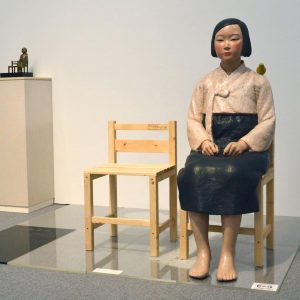 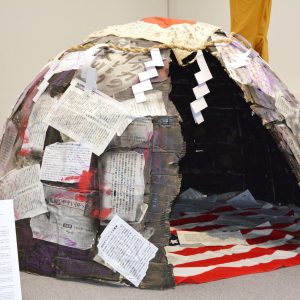 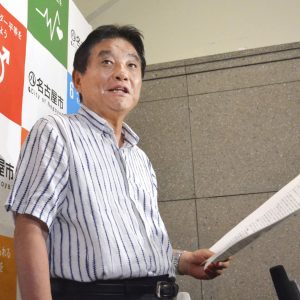 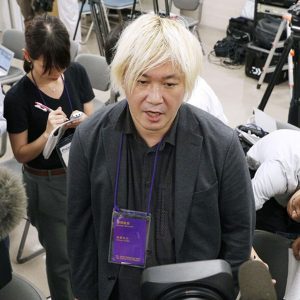 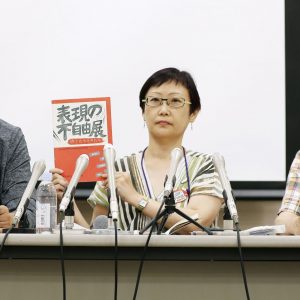 Should art, which promotes hate under the guise of “freedom of expression,” be condoned?

Certainly not, in the opinion of the Sankei Shimbun.

Therefore, when encountering such displays, isn’t it natural that strong discomfort and doubt — and, indeed, heated criticism — be provoked? Japan’s Constitution guarantees “freedom of expression,” but does not countenance its abuse.

The Aichi Triennale 2019, one of Japan’s major art festivals, opened on August 1 but was quickly shuttered on its third day due to safety concerns arising from threats received by the organizers. The event, staged every three years and partially funded by Aichi Prefecture, included an exhibit — titled “After Freedom of Expression?” — that triggered controversy.

Of course, violence and intimidation should never be tolerated.

At the same time, we cannot ignore the fact that there were major problems with the exhibition. Many of the works shown cannot be characterized as anything but expressions of hate towards the Japanese people and the Emperor, who, according to the Constitution, serves as the “symbol of the State and of the unity of the People.”

Spreading Hate Through Distortion of History

For example, the exhibition displayed a banner with a video showing an image of the late Showa Emperor burning up. The title of this etched copperplate print showing a person who resembles the Showa Emperor is: “Picture that Demands Burning.”

The caption explaining the work says, “The specific person called ‘emperor’ cannot be assigned sole responsibility for the war; the Japanese people as a whole share such responsibility.”

Also on display was a statue of a young girl representing “comfort women.” The English explanation referred to the work as “sexual slavery.” The description is a gross distortion of history.

On August 2, Nagoya’s mayor and acting chairman of the festival organizing committee, Takashi Kawamura, asked that the statue no longer be displayed since it “trampled on the feelings of the Japanese people.”

In response, Aichi Prefecture Governor Hideaki Omura, who serves as chairman of the festival organizing committee, criticized Kawamura, alleging that “there is a very strong suspicion that [the mayor’s request] violates Article 21 of the Constitution, which guarantees freedom of expression.”

It is a strange position for the governor to take. After all, Article 12 of the same Constitution states, “The freedoms and rights guaranteed to the people by this Constitution shall be maintained by the constant endeavor of the people, who shall refrain from any abuse of these freedoms and rights and shall always be responsible for utilizing them for the public welfare.”

It is difficult to imagine why on earth a behavior based on hate — like the exhibition in question — should fall within the scope of “freedom of expression.” It goes without saying that public funds from Aichi Prefecture, Nagoya City, or the Cultural Affairs Agency should not be provided for such a purpose.

Governor Omura needs to reflect on his decision to allow the hate-based exhibition to open in the first place, and offer an apology to the people.

Daisuke Tsuda, the artistic director for the festival, has said that he wanted the exhibition in question to serve as a forum for discussion of freedom of expression. But instead it appears to us that he wanted to inflame public opinion as a marketing technique to breed confrontation.

Whether practiced by the left or the right of the political spectrum, hate — in speech or behavior — is not protected by “freedom of expression.” Let common sense prevail.

Author: The editorial Board of The Sankei Shimbun