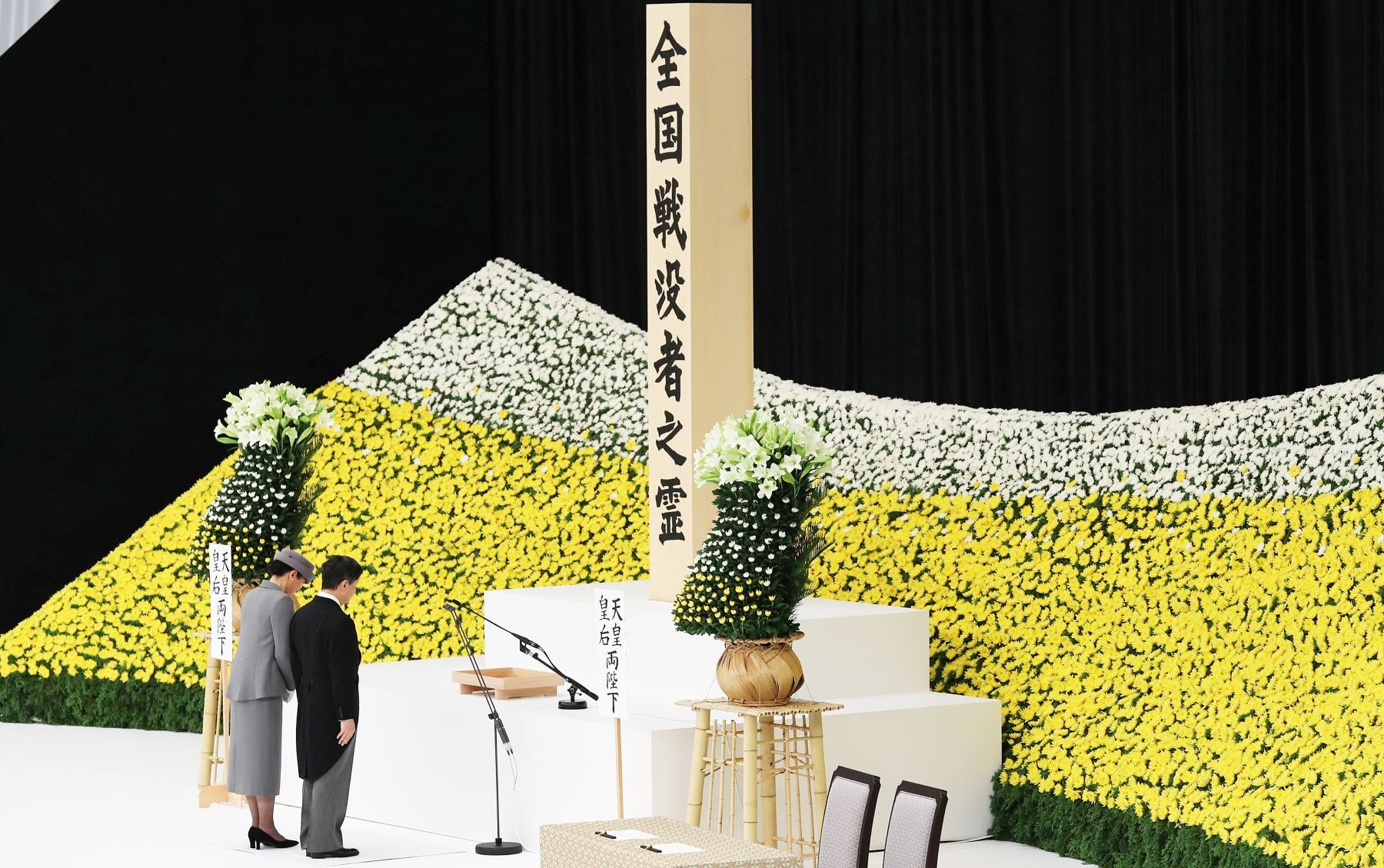 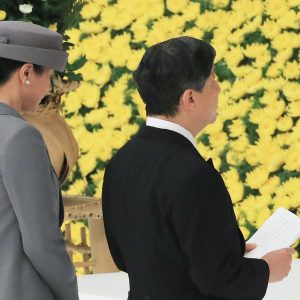 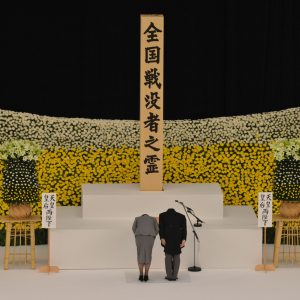 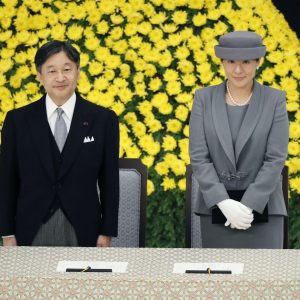 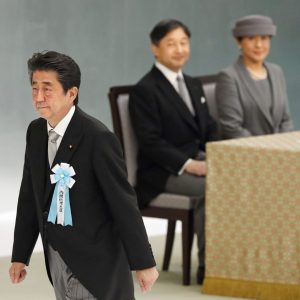 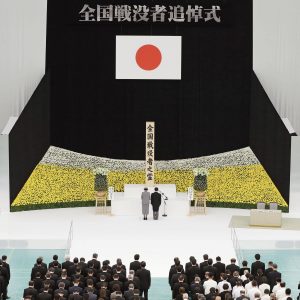 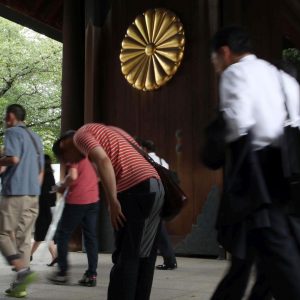 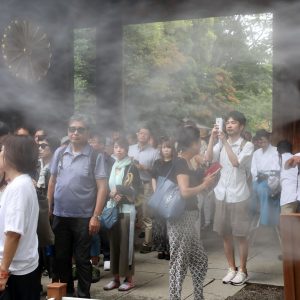 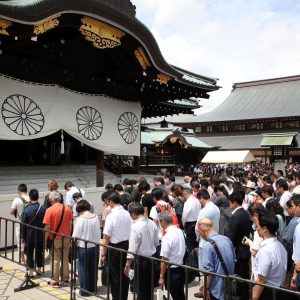 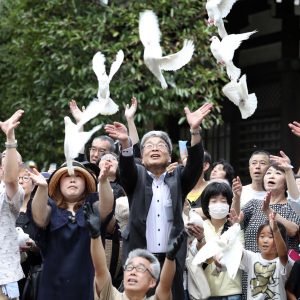 Last August 15, on the first anniversary in the Reiwa era of the end of the war, and for the first time since his ascension to the throne in May, Emperor Naruhito made his appearance at the government-sponsored national memorial service for the war dead at the Nippon Budokan hall in Tokyo.

His Majesty, upon speaking at the event, said, “Together with all of our countrymen, I now pay my heartfelt tribute to all those who lost their lives in the war, on the battlefields or elsewhere, and pray for world peace and for the continuing progress of our country.”

The day for marking the war’s end is a time to quietly reflect and remember those who died in the war. It is a day to pray for the repose of their souls and while doing so renew our resolve to hand down to future generations the history of this country, which was built and protected by the precious sacrifices of so many.

Seventy-four years have passed since the end of World War II. Both the Emperor and Empress were born after the war. Touching on Japan’s postwar history, the Emperor reflected in his speech, “When I look back on the many hardships on the path forward taken by the people, I cannot help but be overcome with deep emotion.”

Like the memorial service at the Nippon Budokan, commemorative events at various other locations on the same day noted an increasing proportion of attendees who are great-grandchildren of the war dead. Passing on the stories of parents and grandparents who witnessed the war is of increasing importance as the eyewitnesses are becoming fewer in number.

From early in the morning of the same day, many people paid their respects at the Yasukuni Shrine in the Kudanshita district, just across the road from the Nippon Budokan. The shrine, now in the 150th year since its founding, enshrines the souls of 2.46 million people who sacrificed their lives for the country since the last days of the Tokugawa shogunate. Of those, a little more than 2.13 million died in World War II.

Prime Minister Shinzo Abe did not visit the shrine in person this year. However, he sent a ritual offering to the shrine as president of the Liberal Democratic Party (LDP) on the anniversary of the end of the war. It was delivered by Tomomi Inada, a former defense minister and currently special aide to Abe, who quoted the Prime Minister as saying, “The peace and security of our country is owing to those heroes who gave their lives for their homeland, and I express my gratitude and respect for their souls.”

For the third straight year, no other members of the Cabinet visited Yasukuni on the commemoration of the end of the war. During the two preceding Democratic Party of Japan (DPP) administrations, led respectively by Yukio Hatoyama and Naoto Kan, no Cabinet members visited the shrine either, a disconsolate situation at odds with the words entrusted to Inada by Prime Minister Abe.

In Japan, the Yasukuni Shrine is at the heart of commemorating the end of war and those who died. It is a key obligation for the leaders of every country to pay tribute to the war dead in accordance with the country’s own culture and tradition. This is of vital importance from the viewpoint of protecting the country and pledging peace.

In bygone years, it was common for a prime minister to visit Yasukuni accompanied by his Cabinet members. Then, after August of 1985, when then-Prime Minister Yasuhiro Nakasone made an official visit to the shrine, China began meddling in Yasukuni visits by Japan’s political leaders.

The condemnation of Japanese politicians by China and South Korea regarding visits to Yasukuni Shrine is nothing less than interference in Japan’s internal affairs. They should never be permitted to use Japan’s tranquil commemoration as a diplomatic card.

Prime Minister Abe, for his part, should visit Yasukuni Shrine in his official capacity by taking the opportunity to attend the shrine’s regular spring and autumn festivals.

Yasukuni on August 15: A Place and Time for Remembering