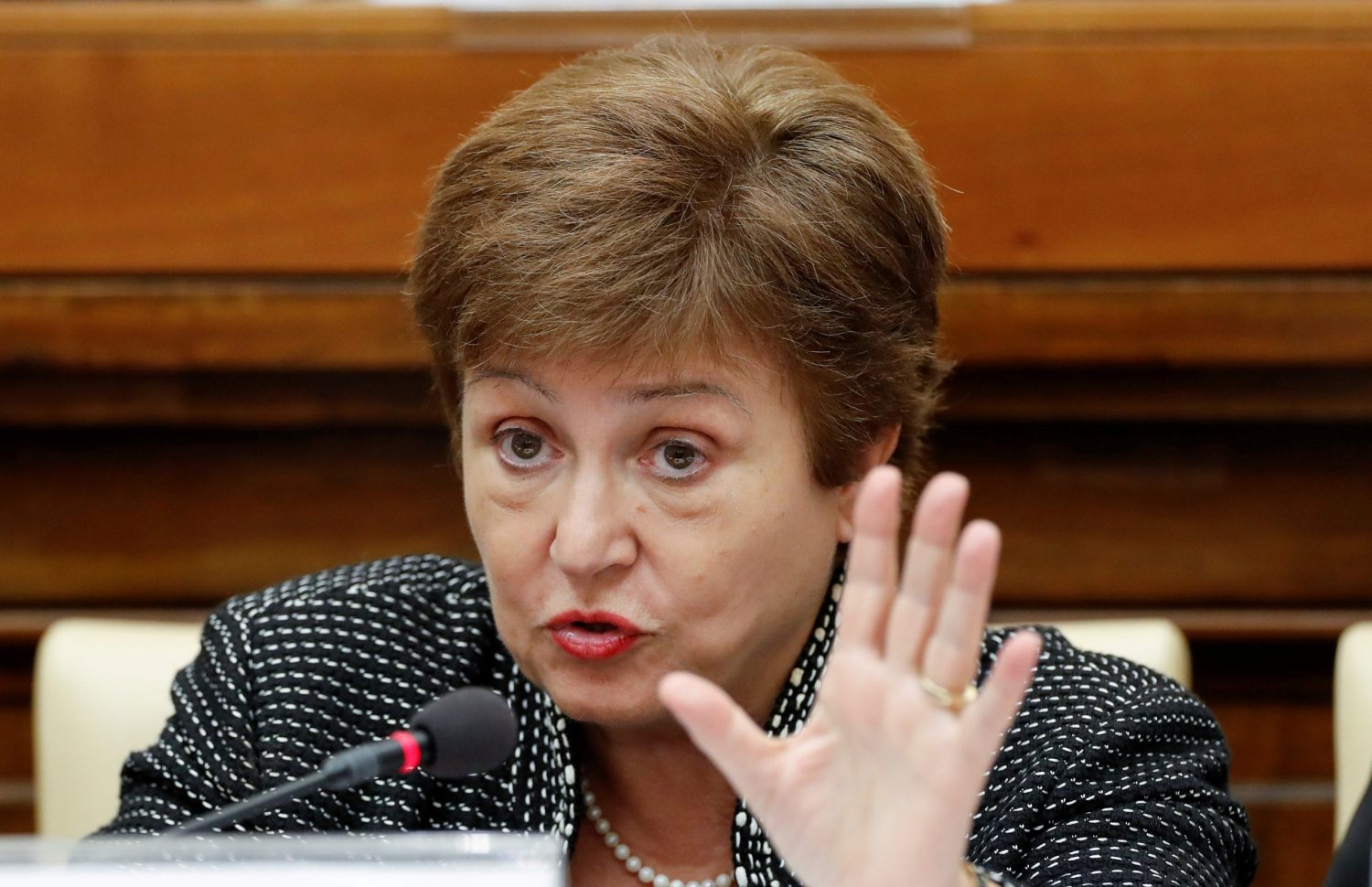 The International Monetary Fund (IMF) has decided to look the other way at concerns over possible impropriety by Kristalina Georgieva, its managing director. She is accused of giving Beijing special treatment in a report on the ease of doing business in China while she was serving as chief executive of the World Bank.

On October 11 the IMF executive board, unable to substantiate the charges, decided she could continue in her job.

Nonetheless, that does not dispel the foul odor surrounding the scandal. An internal investigation at the World Bank has raised suspicions that then-World Bank president Jim Yong Kim and CEO Georgieva pressured staff to favor China. The IMF may continue her assignment because of a lack of direct evidence of wrongdoing. But that hardly means that the suspicions have completely dissipated.

However, regardless of whether Georgieva was directly involved in the affair, the greatest reason for concern is the behavior of China. Beijing has been regularly interfering in the management of international institutions in order to get them to do as it desires. The real issue continues to be the self-righteous behavior of the Chinese.

The alleged impropriety at the World Bank concerned the compilation of the 2018 edition of the bank’s influential report on ease of doing business in various countries, which was released in the fall of 2017. For this volume, China’s ranking was raised from its initial position of number 85 to number 78, making it one of the top 10 most improved countries.

The World Bank needed China’s support at that time in its negotiations to increase capital funding, and Beijing was unhappy with its low ranking. According to the results of an independent investigation into the data irregularities, top bank officers applied “pressure” on the staff working on the report to treat China more favorably. As a result of the fraud revelations, the bank has scrapped the issuance of this report, at least for the time being.

The key question here is whether the World Bank and IMF will allow improper preference to be given to China in their future operations. Strict monitoring by the international community is necessary to prevent this from happening.

Recently, China has sharply increased its profile in a number of international agencies. Not only have the Chinese secured top posts in them, they have regularly attempted to shape organizational operations to their liking. It has become a standard approach for them.

Who can forget how the pro-China bias of World Health Organization (WHO) Director General Tedros Adhanom Ghebreyesus resulted in his unabashed praise for the Chinese government, even as he turned a blind eye to China’s gross mismanagement of the initial outbreak of COVID-19?

We need to recognize anew that letting this behavior at international institutions continue unchecked will not only destabilize the international order, but also adversely affect global development.