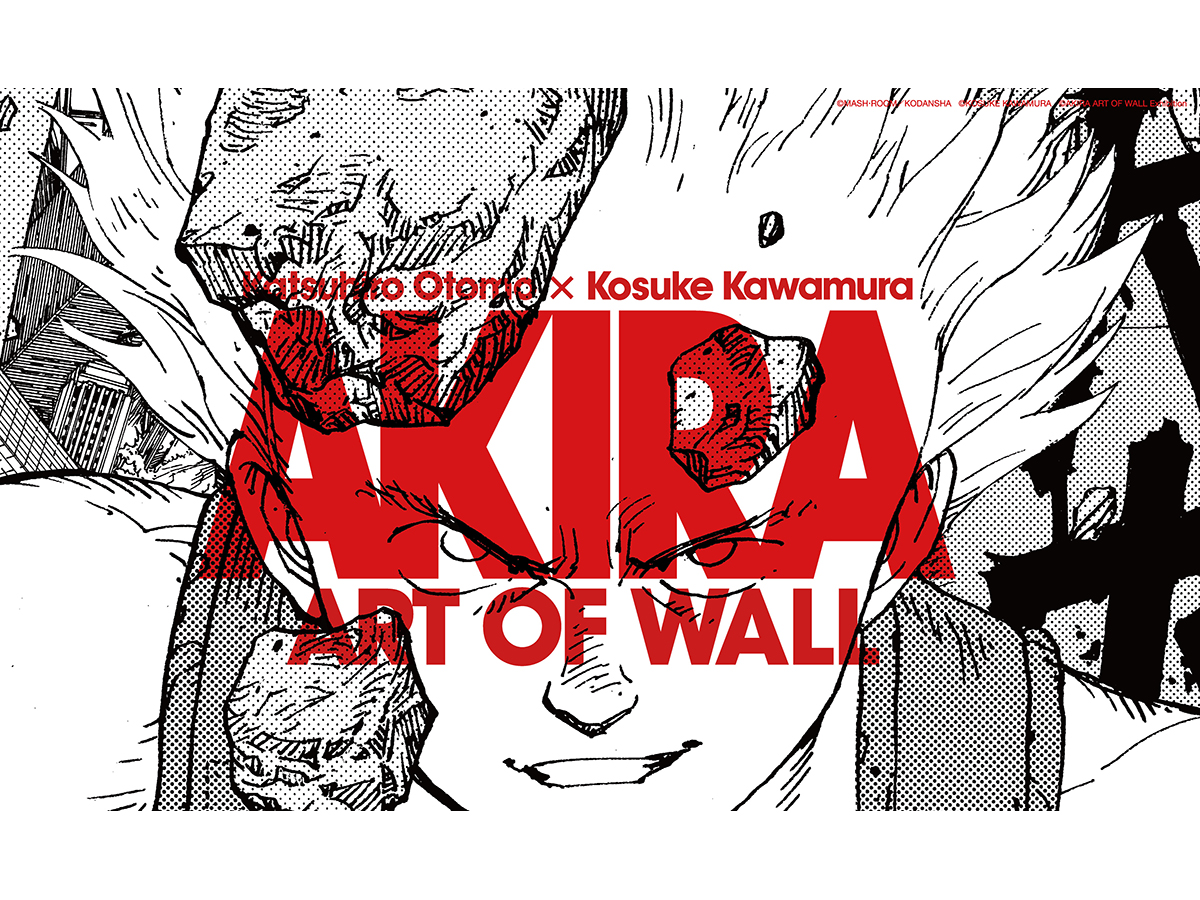 If you’ve visited Shibuya in the past two years, chances are you’ve seen collage artist Kosuke Kawamura’s “AD 2019” plastered over white construction fences in several areas of the neighborhood.

A reference to the setting of Katsuhiro Ohtomo’s seminal post-apocalyptic science fiction manga Akira, first published in 1982 and adapted into the iconic feature-length anime in 1988, the art work entertained visitors to Shibuya and served as a reminder that the “year of Akira” was coming.

Already in 2017, one could see Kaneda and his iconic red bike, for example:

On November 22nd, the reborn Shibuya Parco will finally open its doors to the public. Featuring 180 unique stores, organized around the themes of Fashion, Art & Culture, Entertainment, Food, and Technology, the new building will not only serve as a new landmark with its visually arresting appearance, but will also become a new hub of fashion and culture for the neighborhood, not to mention a must-stop destination for fans of Japanese games, anime and pop culture since it will have Nintendo Tokyo, Pokémon Center Shibuya, a Touken Ranbu bookshop, and plenty of other Japanese pop culture content.

With all the anticipation drummed up by the “AD 2019” project, you’d expect Shibuya Parco to have something Akira-themed to kick off its grand opening. They haven’t disappointed.

The rest of the article can be viewed on our partner’s website, grape Japan at ”Epic Akira Art Exhibition At New Shibuya Parco Features Art, Apparel and Original Goods“