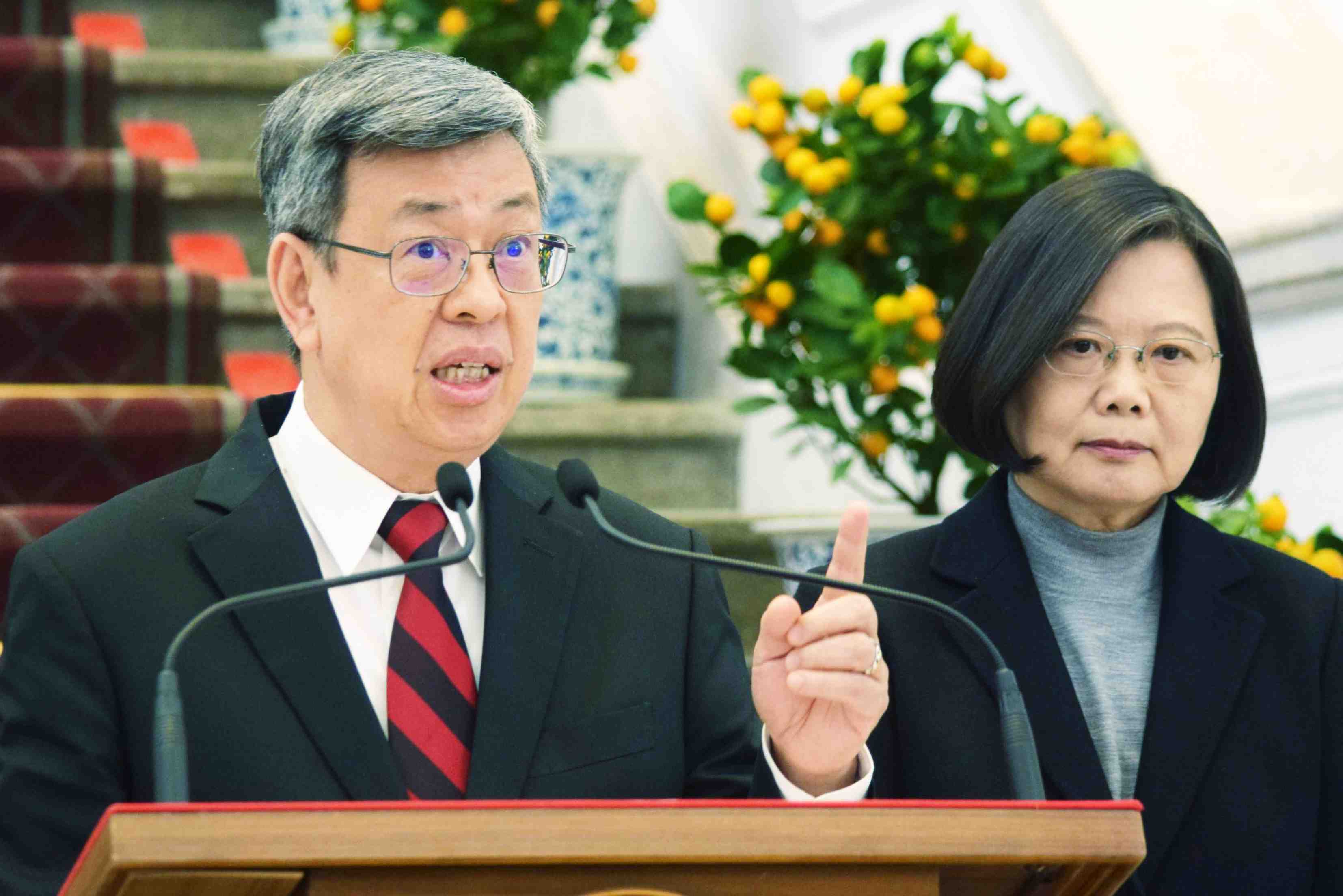 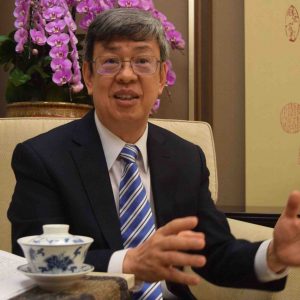 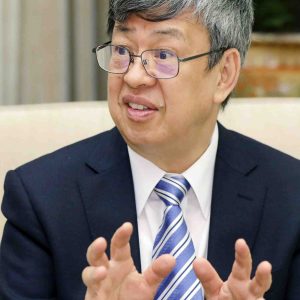 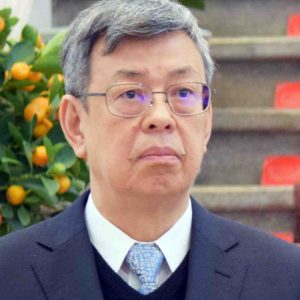 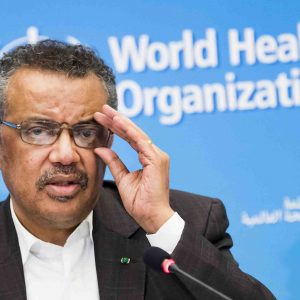 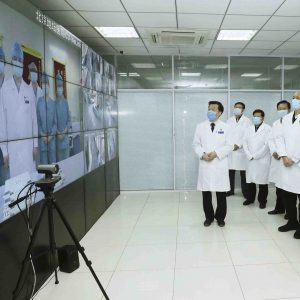 China holds back information on coronavirus

Chen Chien-Jen, vice president of the Republic of China (Taiwan) and a renowned epidemiologist, sat down with the Sankei Shimbun’s Taipei bureau chief Yasuto Tanaka on February 26 to discuss Taiwan's current challenges. In the interview, he discussed Taiwan’s efforts to combat the novel coronavirus, which originated in the city of Wuhan in China’s Hubei province, but is now affecting the entire world.

The Vice President noted that, as early as the first part of January 2020, Taiwan authorities had launched proactive countermeasures on the premise that the virus could be spread through human-to-human transmission. That was before mainland Chinese health authorities acknowledged such a possibility.

Chen said, however, that if Taiwan was a member of the World Health Organization (WHO), it would have been better positioned to take preventive measures. At the same time, he deemed Japan a “true friend” for proposing that WHO advisory panels and expert committees include Taiwan in their deliberations.

You became well-known for your role in coordinating countermeasures to control the spread of the severe acute respiratory syndrome (SARS) back in 2003. What difficulties did you face at that time?

At the time of the SARS outbreak, Taiwan was an “international epidemic prevention orphan.” We were kept totally in the dark about the causes, diagnostic methods, mortality rates, and treatment methods.

We were, however, able to exchange information with Japanese experts who had obtained specimens from the United States. We also learned much from the conditions in Hong Kong and Singapore.

If at that time we had been able to obtain specimens directly from the WHO, we could have prevented the unfortunate in-hospital (nosocomial) infections that occurred.

What lessons did Taiwan learn from the SARS experience?

At that time, Taiwan’s infectious disease and prevention and treatment efforts had no provision for things like containment by at-home quarantines and the designation of infectious disease medical care facilities. So we changed the law to revamp our preparedness. The hole in the global quarantine net caused by Taiwan’s exclusion from WHO is simply intolerable.

How would you evaluate Taiwan’s response to the coronavirus?

I think we have things more or less under control. Most of the infected patients have been identified as being in the defined infection route of having caught the disease on the Chinese mainland. There are so many business people who are working in China, or tourists from Southeast Asia.

And there are also cases of dengue fever. Our centers for disease control and prevention are constantly on the lookout for cases of infectious diseases.

What could Taiwan contribute as a member of the WHO?

Well, for one thing we could have dispatched experts to Wuhan to grasp the situation on the ground there, and recommended quarantine isolation and treatments.

When at the beginning of January of this year we heard rumors about a strange disease in Wuhan, we immediately convened meetings of experts and began to initiate preparations. Although at that time China and the WHO denied there had been human-to-human transmission, when we heard that medical care workers had been infected, it did not seem likely to us that they had gotten sick through exposure to the wet market where the virus is believed to have originated.

Subsequently, they did admit that human-to-human transmission was taking place. If only the response had come earlier, perhaps the global impact that followed could have been avoided.

Taiwan continues to report on our situation here to WHO, but that organization (in line with its policy of refusing to consider Taiwan as a distinct entity and anything other than one province of China) has never once released that information. Consequently, there can be no discussion within WHO of the knowledge and experience we have accumulated in Taiwan.

What advice would you give to Japan?

Although the greatest challenge Japan has faced regarding the coronavirus was the Diamond Princess cruise ship, that really should not be considered a problem arising within Japan. Some things probably could have been handled better, but it did make the greatest possible efforts to quarantine all 3,700 passengers and crew members.

We’re grateful for how passengers from Taiwan were treated. Also, Japan’s call for WHO’s expert committees to allow input from Taiwan is evidence that Japan is a true friend.

Born in the southern Taiwan city of Kaohsiung in 1951, Dr. Chen is a native Taiwanese with seven siblings. After receiving a master’s degree in public health from National Taiwan University, he earned a Sc.D degree in human genetics and epidemiology from John Hopkins University.

Chen was minister of health in 2003 when the SARS epidemic spread to Taiwan and introduced highly effective quarantine and screening procedures, although Taiwan’s non-membership in WHO complicated coordination efforts. Chen also headed Taiwan’s National Science Council (now the Ministry of Science and Technology) and its efforts to promote science and technology, enjoying Cabinet status. In addition, he has served as deputy secretary general of the Academia Sinica, a prestigious research organ directly under the office of the president of Taiwan. Chen is a non-partisan government leader and devout Catholic.

(Click here and here to read the related interview articles in Japanese.)