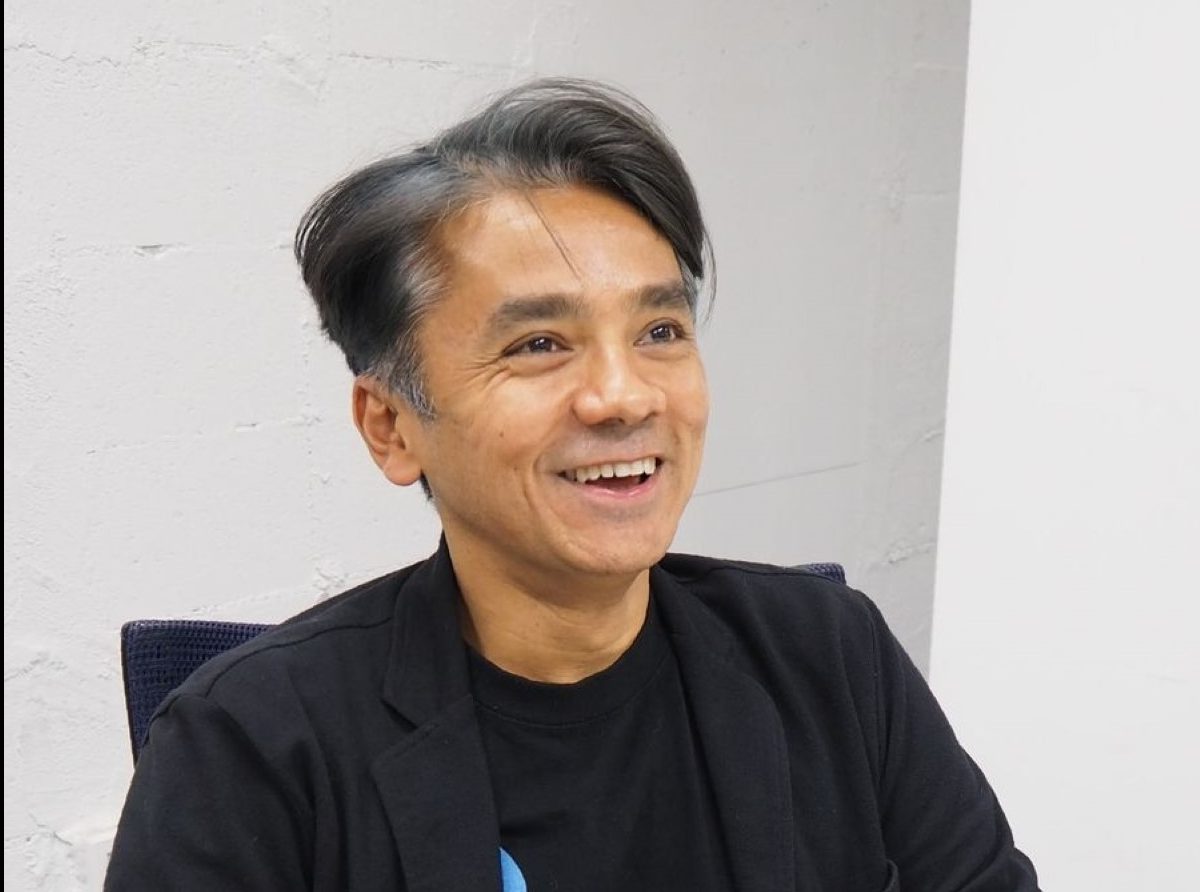 Educational background and work experience are not required. Programming has probably become one of the most important practical sciences in modern times.

As DX (digital transformation) advances in all fields, there is expected to be a human resources shortage of about 790,000 people in the IT sector by 2030, according to the 2019 Survey of the Ministry of Economy, Trade and Industry.

More and more companies are looking for qualified IT personnel,  and the emerging short-term intensive training centers called “boot camps” (software engineer training programs) are attracting attention. They offer opportunities not only to companies looking for staff, but also to students who want to change their professional path in life.

Men and women from different backgrounds are attracted to the boot camps with interest in becoming software engineers. I also asked two ballet dancers about how they transformed their lives.

Engineers for Google and Mercari

There are currently 12 boot camp-type training centers in Tokyo, and “Code Chrysalis” in the Motoazabu district is one of the pioneers. The school name suggests “pupa,” the larva stage of an insect. In the four and a half years since it opened, 830 students have graduated. The curriculum is highly regarded and alumni have found jobs in the IT sector, including at famous companies such as Google and Mercari.

At the end of 2021, the center signed a business agreement with Benesse Holdings, a company focused on education and childhood development, to train advanced human resources in the DX field.

“I want to push Japan to become the number one nation in technology again,” said Code Chrysalis CEO Kani Munidasa (49).

He points out that Japan lags behind the rest of the world in DX because its education system and institutional environment limit the potential of software developers.

Vertical segmentation is deep-rooted in Japan, and few software engineers are capable of understanding the big picture and logically lay out a whole system with sensible architecture that they build by writing their own code. However, if we reverse our thinking and strengthen this approach, Japan could become a world leader again.

“It is our mission to send out full-stack software engineers,” said CEO Kani Munidasa, referring to engineers who can work on all parts of an application.

Born in Japan to a Sri Lankan father and a Japanese mother,  Munidasa grew up in Sri Lanka until high school, and came to Japan in 1992 to enter Tokyo University of Agriculture and Technology. There, he worked on mobile robotics at the university’s Faculty of Science and Engineering and participated in NHK’s “Robocon” contest. “Japanese technology at the time was cutting-edge and it seemed like we were leading the way to the future,” he recalled.

After graduating from university, he went to the United States to work in Silicon Valley, but remained concerned about Japan, which he felt was losing its international competitiveness. He eventually returned to Japan, bringing the boot camp education method back with him.

At Code Chrysalis, the highest level intensive course lasts 3 months. Despite the high tuition fee of ￥1.32 million JPY ($11.5 thousand USD), candidates who “really want to change their lives,” such as doctors, shop assistants, and construction workers, take a leave of absence and come knocking on their door.

There is no specific educational background or work history required, but applicants are given aptitude tests in communication skills, and the passing rate is 17%. Once enrolled, there are classes from 9 am to 5 pm. In addition, students receive assignments and are expected to study on their own in the classrooms, which are open 24 for self-study.

“I had to study until midnight to get to the point where I was satisfied,” said Ryo Takaya (27), a graduate. “I pushed so hard I even got a nosebleed,” he added. Takaya was a professional ballet dancer who had played a leading role in companies like the Stars Dancers Ballet in Eastern Europe, and in Japan. But, he said,  “I was worried about my future economic security and lack of options.”

After enrolling in the school, Takaya paused his work as a professional dancer. Two years ago, he joined a company that operates  “Mamari,” an app that supports women during pregnancy and through child-rearing. “It is a joy being able to contribute to society through product development and connecting with a wide range of people in different fields,” said the former dancer. “Ballet taught me how to express myself with my body, but now I have acquired logical thinking skills.”

Takaya was strongly influenced by Yuma Sumi (28), another ballet dancer whom he met in Europe. Sumi, who had moved to Europe for dance when he was 18 years old, was among the early students at Code Chrysalis, graduating three years ago in 2019. He was also a teacher of Takaya’s beginner level course.

These days Sumi is working on building a machine learning data application platform while still continuing ballet. “It is an asset for a dancer to acquire another pivotal skill. You see the world in a different light, and the world sees you differently as well. Instead of being swallowed up in the negative cycle of having to dance for money, I have gained the mental and economic stability to pursue dancing.

His goal is clear. “In the competitive world of dance, if one pushes their body too hard, they may have to retire early. I want to develop my own kind of support system to help dancers overcome their mental and financial anxieties.”

The two former ballet dancers are applying the physical strength and concentration they cultivated in their years of ballet training to design creative IT programs. They provide a role model for all athletes, including professional baseball players, who might be seeking a second career. It opens up great expectations.