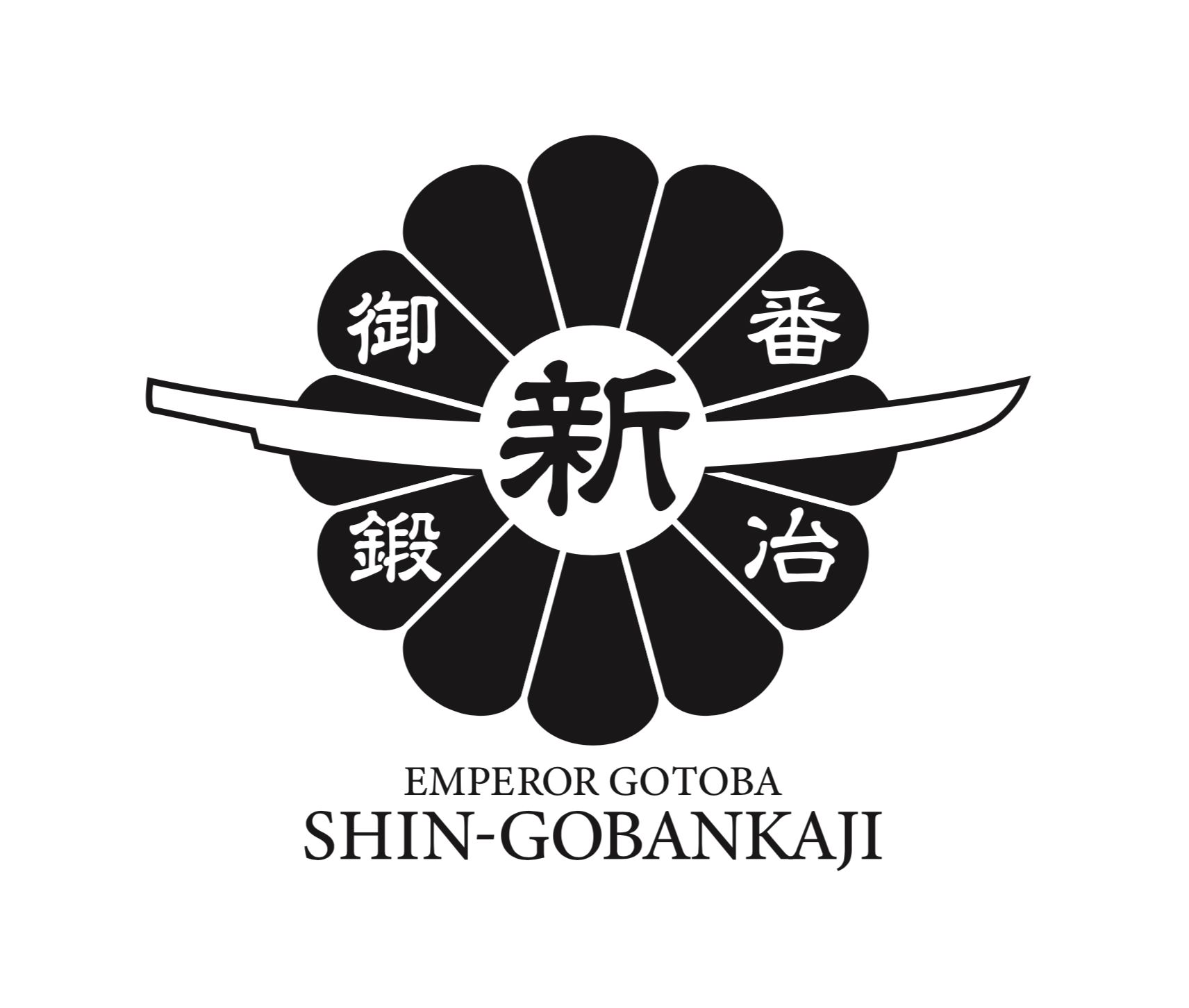 Join some of the greatest swordsmiths of this era, all of whom have been designated as master smiths, as they raise the first modern Gobankaji since 1939.

The project is brought together with the aim of celebrating Emperor Gotoba’s contributions to the Japanese art of sword making and supporting the related sword crafts.

FOR THE HISTORY: Japanese Swords | Bringing the Historic Sword Making of Emperor Gotoba Back to Life

How You Can Participate

The sword forging demonstration will be streamed live on the day of the event, and uploaded permanently afterward on YouTube.

You can be part of the event by participating in the crowdfunding project to support it here (live from 5:30 P.M. JST on October 16.)

The organizers are hoping to raise enough money to purchase twelve swords by twelve modern master smiths ーthe same number as the original Gobankaji of Emperor Gotoba.

Why It’s an Important Project

The greatest swordsmiths of this era, along with Japanese sword experts, are forming a new Gobankaji to preserve the crafts, skills and associated arts involved in bringing Japanese swords to life.

There is a sense of urgency about the project as the number of licensed swordsmiths declines, along with scabbard craftsmen, and habaki (important collar fitting) craftsmen, with very few new apprentices entering the crafts.

As we are the current generation, we bear the responsibility of ensuring support and the passing of these treasures of intangible crafts, history, and culture onto future generations.

If we leave it to someone else, it may never happen, and all might be lost.

On this occasion, master smith Sadatoshi Gassan is returning with his own son, Sadanobu, to perform a ceremonial forging demonstration in front of the shrine to launch the Shin-Gobankaji and crowdfunding project on October 16, 2021.

His family name can be traced back to the 13th century. Sadatoshi’s father was the Living National Treasure swordsmith, Sadaichi Gassan, a member of the Showa Gobankaji (1939) who devoted a sword to Oki shrine at that time under the name of Sadamitsu. He returned to Okinoshima in 1975 with his apprentice son, Sadatoshi, where they performed a sword making demonstration in front of Oki shrine, close to the site of Emperor Gotoba’s funeral pyre and grave. Sadatoshi commented on the new project, saying:

It is an honor to be able to participate in such a project. Just like Emperor Gotoba inspired the original Gobankaji, a project like this associated with the memory of the Emperor continues to inspire future generations of smiths.

Where: Oki Shrine on the Oki Islands in Shimane Prefecture

Watch it Live or Later: At this link

Be Part of the Crowdfunding: At this link

or at this QR code:

At The TOKUGAWA ART MUSEUM, Nagoya

There is a sword attributed to the hand of Emperor Gotoba currently on Display at the Tokugawa Art Museum in Nagoya until December 12, 2021.