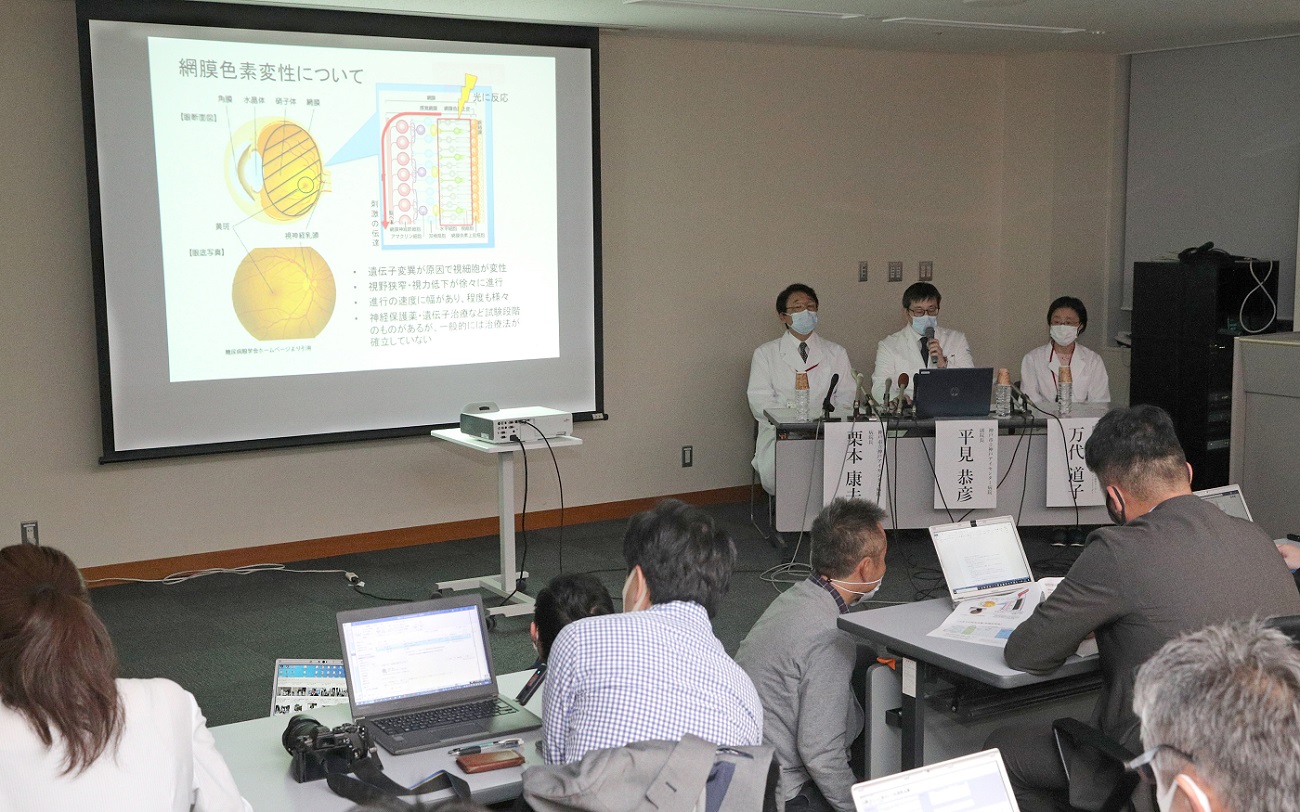 Kobe City Eye Hospital in Hyogo Prefecture announced on October 16 that it had performed the world’s first clinical trial transplant to reverse blindness. The transplant was performed in early October on a woman in her 60s from the Kansai region who had lost most of her eyesight.

The roughly two-hour surgery wrapped up as scheduled without the patient experiencing complications. It involved light responding photoreceptor cells that were taken from induced pluripotent stem cells (iPS cells).

The patient in this case suffered from pigmentary retinal degeneration, a rare eye disease. The surgery was successful and the patient is said to be in good condition. 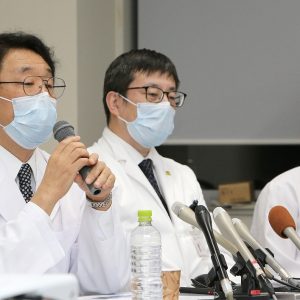 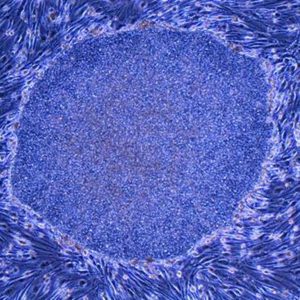 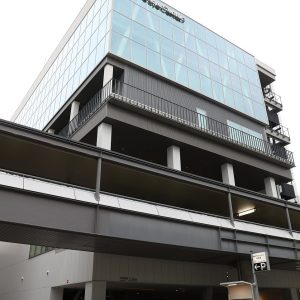 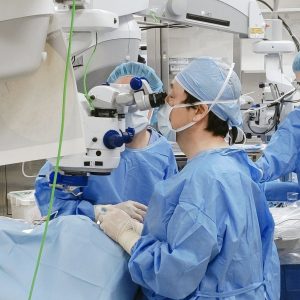 What the Patient and Doctor Think

“Regeneration of the photoreceptor cells connected to the central nervous system had been a long-awaited dream come true. Although it’s a small step, I am touched and relieved that we were able to safely step forward,” said Yasuo Kurimoto, who performed the operation.

“I would be happy if it could provide hope to those waiting to receive the same treatment,” the female patient was quoted as saying after the surgery.

In the clinical trial, iPS cells that form the source of photoreceptor cells were generated from a healthy donor. The visual cells were then cultivated into a sheet with a diameter of one millimeter, and transplanted in three slices into the retina of the patient’s eye.

The aim is for the cells to develop into healthy photoreceptor cells so that the patient’s eyesight will improve and she will be able to sense light. The team will observe the procedure’s safety and effectiveness over a one-year period.

So far, two instances in which iPS cells were transplanted to treat eye disorders in regenerative clinical trials have been conducted. However, this was the first time that visual cells were regenerated in order to treat the core of vision.

Pigmentary retinal degeneration is a progressive disease that narrows vision and leads to vision loss and blindness as the photoreceptor cells of the retina gradually die. It is a genetic disorder for which there is no treatment up to now.

With the implementation of photoreceptor cell transplants using iPS cells, the treatment of blindness through regenerative medicine has taken a giant step forward.

Although transplants for patients with untreatable eye diseases have been conducted in the past, this was a groundbreaking procedure because it challenged the regrowth of the core of the vision system.

In the past, clinical study surgeries on regenerative medicine for the eye using iPS cells had included transplanting pigment epithelial cells in order to nourish the retina, as well as transplants of corneal cells that could act as lenses for the eye. However, neither transplants involved cells that generated vision itself.

Photoreceptor cells are considered the source of vision, as they convert light stimuli into electrical signals that produce information about the colors and shapes of objects we see. The information is then transmitted to the brain through the optic nerve. Without properly functioning photoreceptor cells, it would be impossible to see.

Directly connected to the central nervous system, photoreceptor cells, which have limited regenerative ability on their own, rarely recover naturally once the cells are damaged. That is why there is no fundamental treatment for pigmentary retinal degeneration, which loses the photoreceptor cells in the retina.

Hope for the Future

According to the Japan Ophthalmologists Association, there are an estimated 187,000 people in Japan with vision loss. If iPS cell-based regenerative medicine is realized, those who have lost their sight due to photoreceptor damage will be able to recover from blindness and at least see light again.

However, this time, the team’s primary purpose for the surgery was to verify the fundamental safety and effectiveness of the procedure. The transplanted photoreceptor cells only take up a few percent of the area of the retina. Thus, the patient’s vision will not drastically improve in a short time.

Patients waiting for the procedure will have high expectations, but the safety and effectiveness of the treatment must be carefully examined before it can be put to practical use. There is hope now, but it will take some time before everyone can have access to the procedure.

Located inside the eyeball, photoreceptors are image-forming cells that make up the retina and play a central role in vision. Arranged in thin layers, the cells are capable of absorbing light that reaches the retina and then convert it into an electrical signal that is sent to the brain as information conveying the color or shape that is being viewed.

There are more than 100 million photoreceptors in each eye, but when a failure occurs, the vision is impaired and may lead to blindness if the condition becomes severe.