Of Castles and Temples: My Trip to Himeji 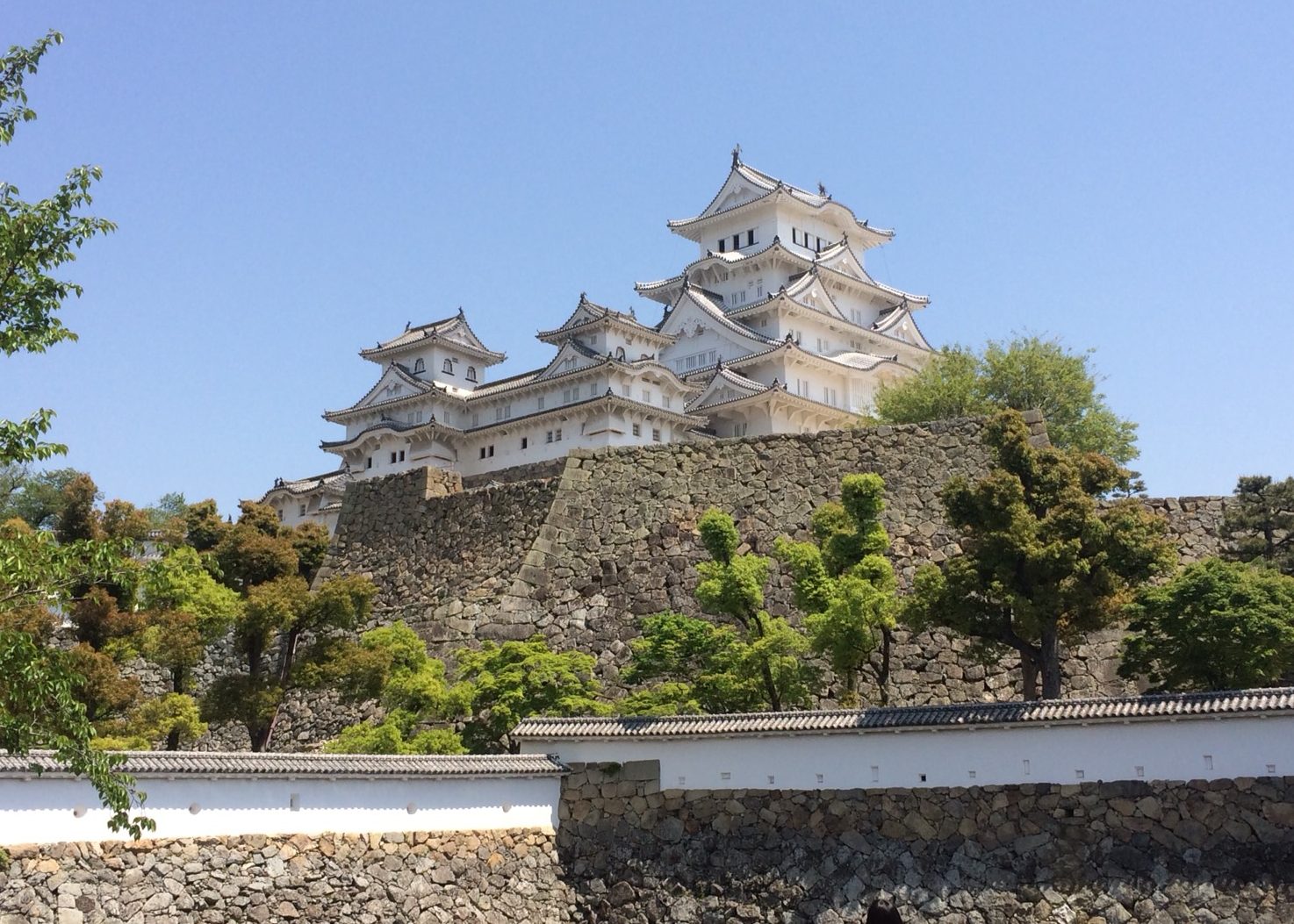 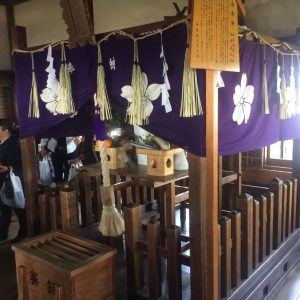 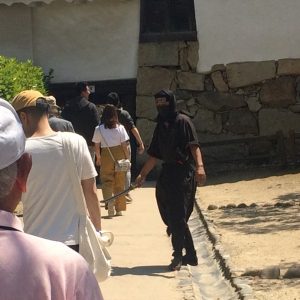 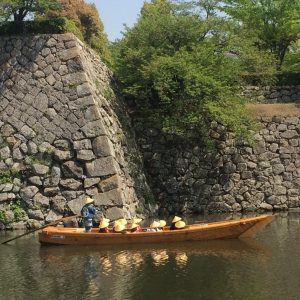 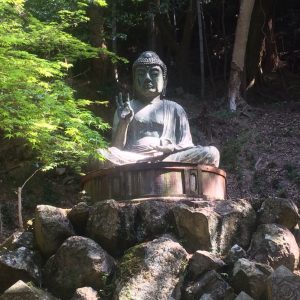 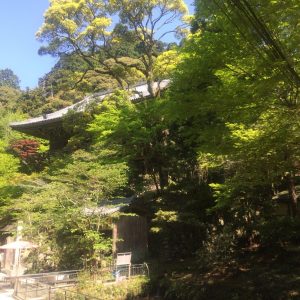 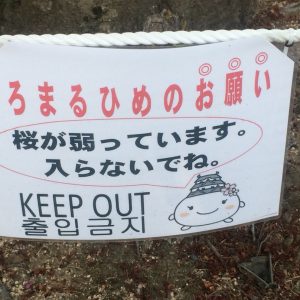 If you travel the Kansai area of Japan, you are most likely to visit Kyoto, Osaka, and Kobe. But, like Kamakura in the Kanto region, there is a quiet place with great cultural assets on the doorstep of the huge Kansai metropolitan region. It’s called Himeji.

This old castle town in Hyogo Prefecture is just about 60 kilometers west of Kobe. As the description “castle town” suggests, Himeji is most famous for its old, Japanese-style castle, which I can assure you is as beautiful and impressive as it looks in pictures. Recently I had the pleasure of traveling to the Kansai region, and I definitely do not regret visiting Himeji.

Himeji is easily accessible by train from the east and the west. It is along the Tokaido Shinkansen route running from Tokyo to Fukuoka and is a pleasant trip from Tokyo/Yokohama (about 3 hours) and eastern Japan alike.

The most popular draw in Himeji is its huge, white castle. It is a UNESCO World Heritage site and a Natural Treasure of Japan. It is said to be the most beautiful castle in Japan today. Initially built as a small fort in 1333, Himeji castle was transformed into its current state through several expansions and restorations. It is nicknamed “white heron castle” due to its color. In 1945, the city of Himeji was heavily damaged by allied air raids, but the castle miraculously survived almost unharmed.

The castle features several buildings and gates within its walls. The most interesting place to see is probably the main keep of the castle. You can go all the way up and enjoy the nice view of the city, as well as pray at a small shrine in the highest accessible room.

Himeji castle has a deep connection to the city, which can best be seen in the choice of its city mascot, called Shiromaru Hime (literally, white, round princess). This mascot wears the castle on its head, decorated with blooming sakura, and is frequently visible throughout the city on warning signs and other things. The best time for visiting Himeji castle is, as its mascot suggests, is during the sakura season, when the great number of cherry blossom trees around the castle are in full bloom.

Himeji castle is easily reached by bus or a short 15-minute walk from the JR Himeji station.

The Engyou-Ji temple at the top of Mount Shosha is another highly-recommended stop on any visit to Himeji. This temple complex of the Buddhist Tendai school was founded in 966 and is beautifully incorporated into the natural mountain environment.

Engyou-Ji temple not only has a calm, historic feeling due to its beautiful buildings, but you can also enjoy the peaceful, nature-filled atmosphere, especially in the early morning. It provides a nice contrast to the more touristic Himeji castle. If you have seen the movie The Last Samurai, you might recognize parts of the temple grounds, since some scenes were shot at Engyou-Ji.

The fastest way to get to the top of the mountain is by ropeway, which can be reached by bus from the Himeji station (last stop of the Shinki Bus). The cheapest way is to buy a combination ticket for ropeway and bus for about ￥1,400 at Himeji station’s bus ticket office. The entrance fee for Engyou-Ji is ¥500, but since the temple complex covers a wide area and the walkway to the main temple can be quite adventurous, it might be a good idea to cut some time and take the temple bus for another ¥500.

Both Himeji castle and Engyou-Ji temple are relics of old Japan and clearly show the beauty of its architecture—one build for war, the other for religion and peace. Starting your visit early is highly recommended, since both sites close around 4:00 or 5:00 PM and can be quite crowded due to many tourists visiting the town.

Visitors to the Kansai region who want to take a break from large metropolitan areas—or just like big Japanese castles (or cute mascots)—will definitely find that Himeji is a worthwhile stop on their journey.