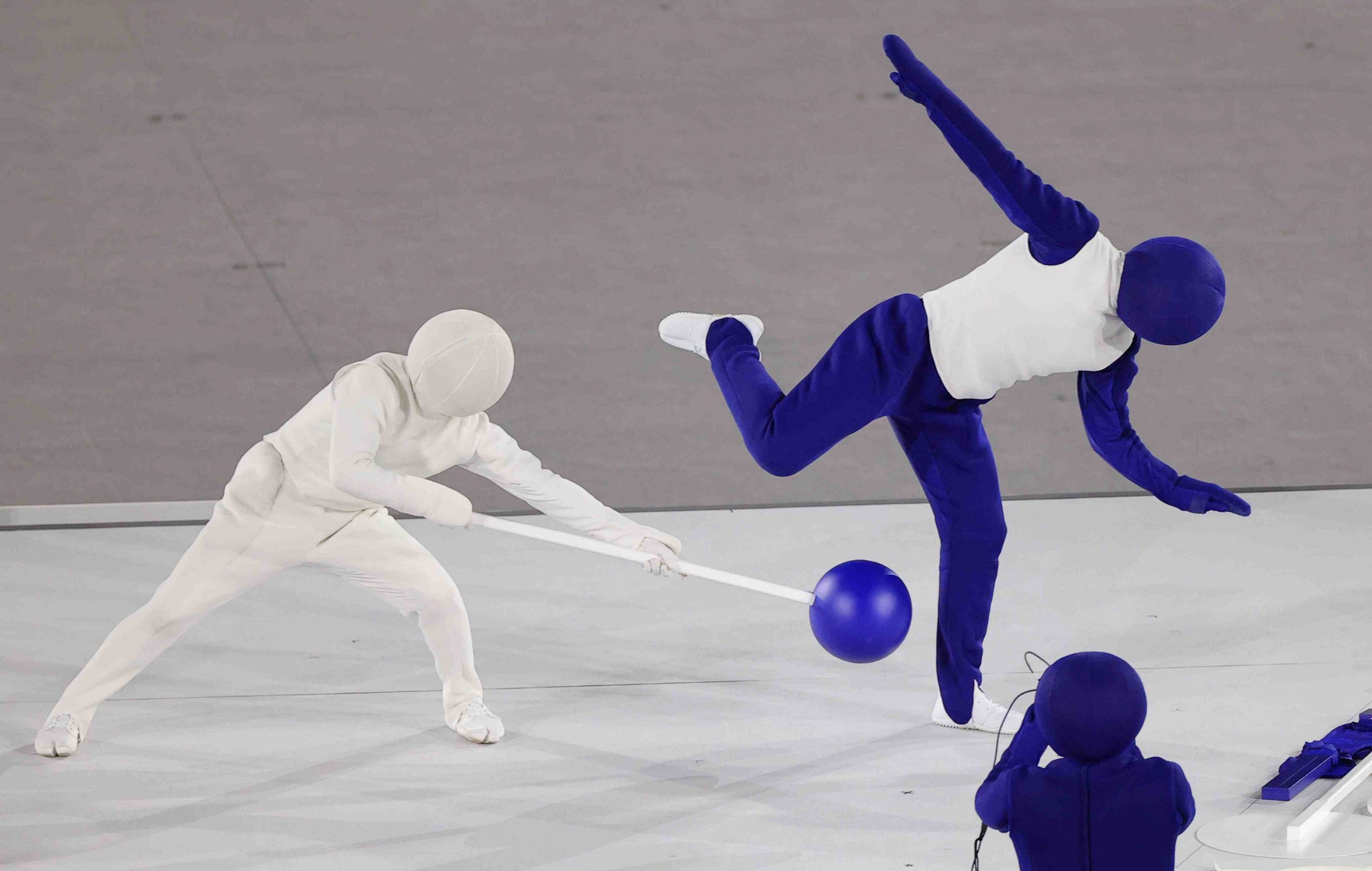 With a very limited audience of spectators allowed at the Opening Ceremony of the Tokyo Olympics in person, the vast majority watched on television, and many shared their thoughts on Twitter.

Here are some of the reactions:

The music accompanying the Parade of Nations was from several well-known Japanese RPGs. One viewer called hearing the theme song from Dragon Quest playing a “wonderful surprise.”

There was a popular moment when hundreds of drones flew into the night sky and formed the Tokyo Olympics logo and then reformed in the shape of the Earth.

Another part of the program that sparked people’s interest was the display of pictograms, with each of the 50 sport pictograms for these Olympic Games acted out by the Japanese comedy act HIRO-PON.

A Twitter user who ranked the portions of the Opening Ceremony that their family most enjoyed, agreed that the pictograms and the drone flight were well done, ranking them first and second, respectively.

Coming in third was the appearance of Shigeo Nagashima, a legendary former professional baseball player who was one of the final torchbearers, joined by fellow baseball legends Sadaharu Oh and Hideki Matsui. Matsui played for the New York Yankees after starting his career with the Yomiuri Giants, and Oh had an illustrious career in Japan as both a player and a manager.

Japanese viewers were especially appreciative of Ireland’s team of athletes bowing after entering the stadium.

Japanese fans were also quick to notice the athletes who were flagbearers of the national flag, with some netizens pointing out ironically how tall Rui Hachimura looked compared to Yui Sasaki.

There were a few moments that some people thought left something to be desired, however. With some performances consisting of crowds seemingly not in sync, some viewers expressed confusion.

Another point of confusion was the order of procession for the countries, which were mostly based on the Japanese alphabet. It turns out however, that it’s traditional that countries parade into the Opening Ceremony venue according to the order of the alphabet of the host country.

The exception to the order was at the very beginning with Greece coming first, as it does in every Olympics. Another was at the end, when the United States, France, and Japan finished the procession, as the host nations of the 2028, 2024, and 2020 Olympics, respectively.

The order prompted people to reflect on the future Games, with one expressing their hopes that COVID-19 will be long in the past for the Paris Games in three years.

Although viewers recognized the controversy of the Olympics, a significant proportion of the reactions to the Opening Ceremony were those of enjoyment.

One Twitter user commented that after watching the Opening Ceremony they were inspired to exercise, and that they started the next morning off with a walk.