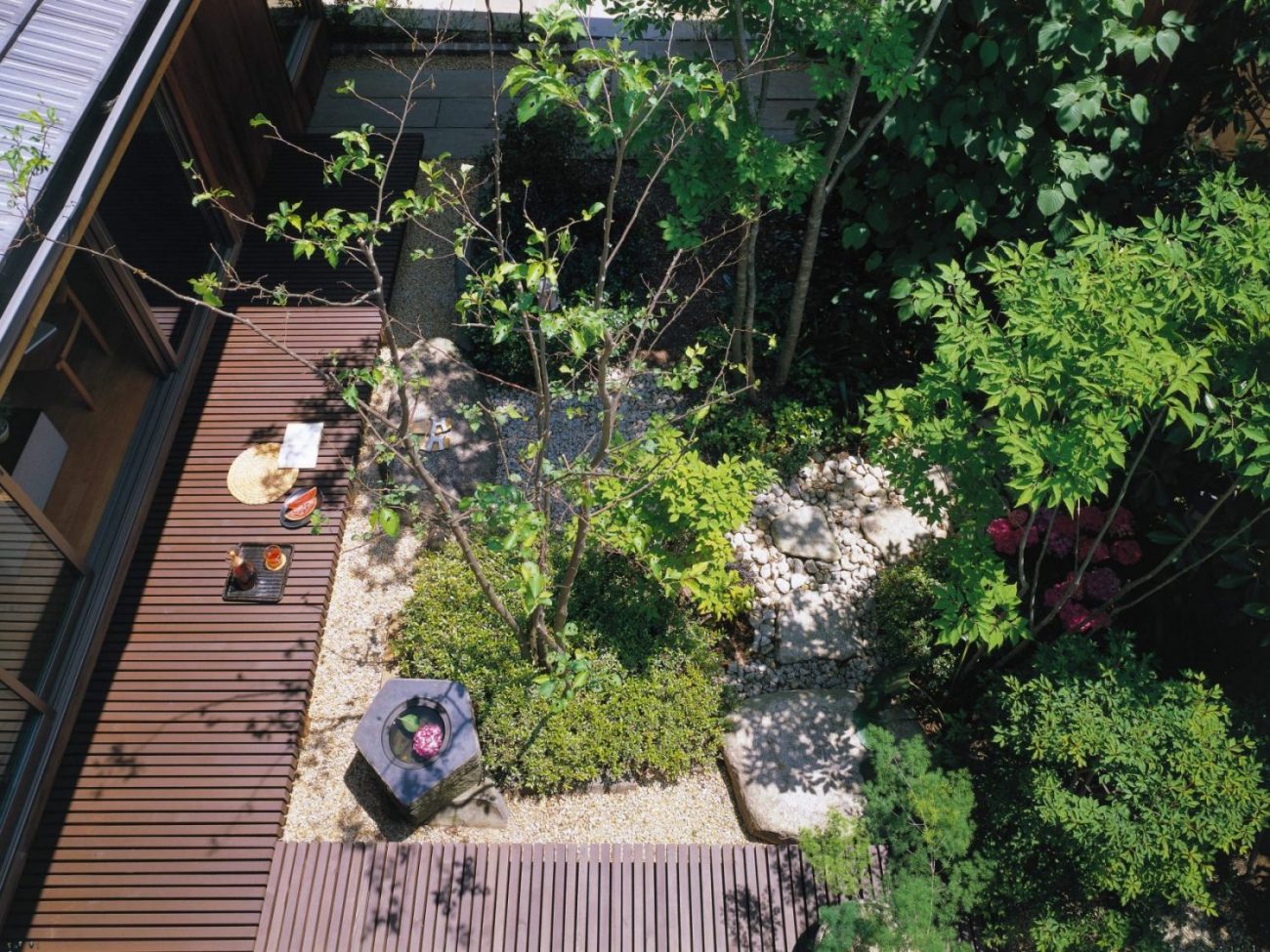 The Grand Prize for the 2022 Global Environment Award ー the 30th Grand Prize ー will go to Sekisui House for contributing to the preservation of biodiversity by planting a total of 17.09 million trees.

Sponsored by the Fujisankei Communications Group, the Global Environment Award Grand Prize is given to companies and organizations that have made significant achievements in combating global warming and attaining the sustainable development goals (SDGs).

The winners for this year’s other Global Environment Awards categories have also been finalized.

The awards ceremony is scheduled to be held on April 28 at the Meiji Kinenkan in Motoakasaka, Tokyo.

Five Trees, Adopt a Forest and Other Winners

Sekisui House launched its “Gohon no Ki” (“Five Trees”) project in 2001, as a landscape gardening project designed to attract birds and butterflies to home gardens. The project promoted the planting of native species that make good habitats for local wildlife.

According to a joint study with the University of the Ryukyus, the number of tree species has increased approximately tenfold, and the number of bird and butterfly species appearing in residential areas has risen by two to five times.

Meanwhile, Kanematsu Sustech is to take home the Minister of the Environment Prize for its success in reducing CO2 emissions through promoting “Eco Wood Piles,” a method of ground stabilization using domestic timber.

The Minister of Education, Culture, Sports, Science and Technology Prize will be presented to the Environmental Research Team of the Environmental Systems Course at Aomori Prefectural Nakui Agricultural High School, for its research in water purification technology to support agriculture in developing countries.

Sekisui Chemical will receive the Minister of Land, Infrastructure, Transport and Tourism Prize for its work to build a sustainable town aimed at achieving the SDGs that is designed, developed and operated by the company itself.

The Minister of Agriculture, Forestry and Fisheries Prize will go to the Shizuoka City Adopt-a-Forest Executive Committee, which is utilizing corporate donations to maintain artificial forests in an aim to boost CO2 absorption.

The Chairman of Keidanren Prize will be awarded to Toray Industries for the development of a “hydrocarbon electrolyte membrane” capable of producing hydrogen at high efficiency.

Likewise, the Fujisankei Communications Group Prize will go to Asahi Kasei for its development of a cloud-based fresh produce logistics solution.

(Read the announcement in Japanese at this link.)