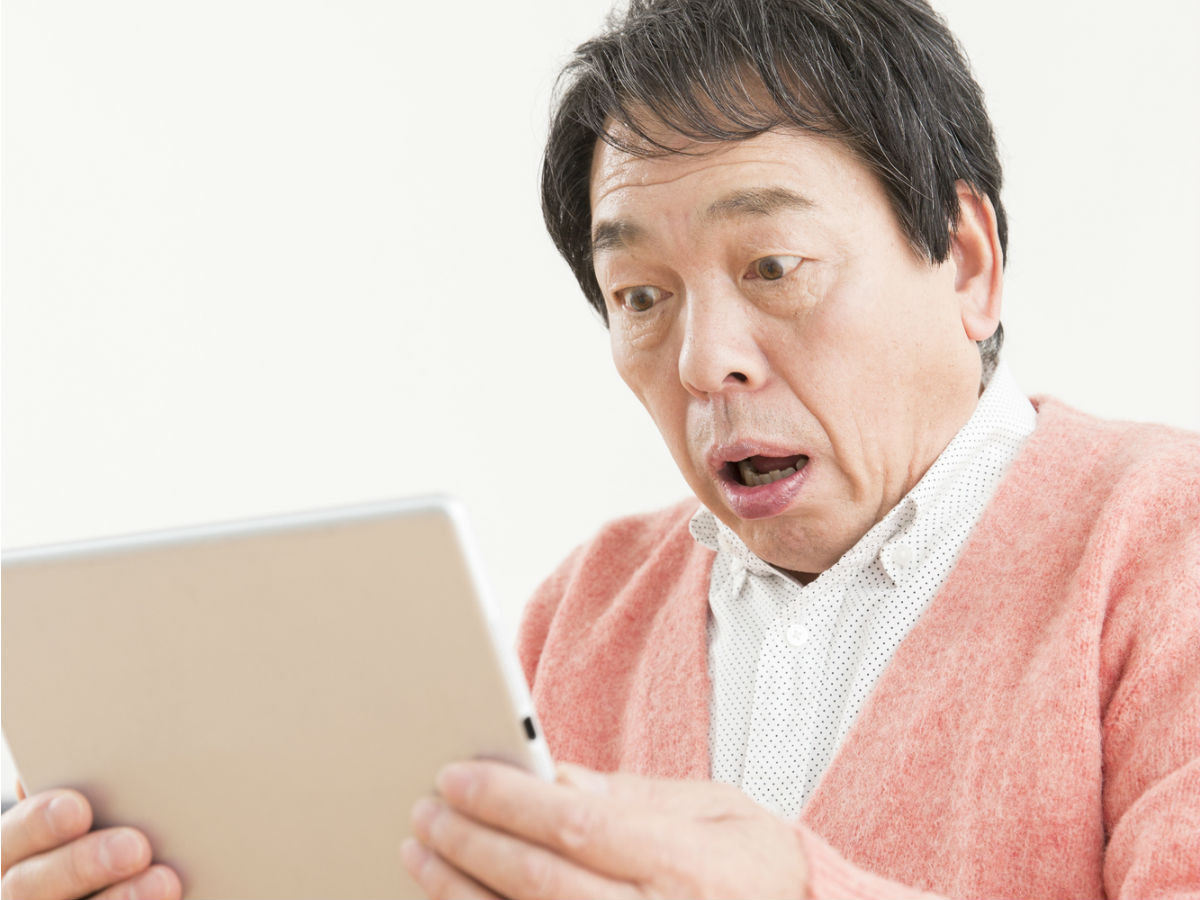 What’s in a name? Mayor Yutaka Umeda will tell you “a lot”, if you read it the right way.

Just a few days ago, Yutaka Umeda (73), would probably tell you his biggest claim to fame so far is residing as mayor of Yamato, a town of 15,000 in Kumamoto prefecture, Japan.

Umeda says that he was surprised to learn from his family that he’s become somewhat of an internet sensation in Japan, The Sankei News reports, due to the fact that many have discovered that his name can alternatively be read as “Jo Baiden”.

He’s also been greeted with many congratulations as the new President of the United States.

In Japanese, kanji can have several phonetic readings. The mayor’s last name of 梅田 (“plum” and “rice field”) are most commonly read as “Umeda”, but can also be read as “Baiden”. His first name of 穣 (Yutaka), however, is fairly regularly read as “Jo”.

“I feel a sense of closeness to him. I feel as if I’ve won the election myself after hearing the news.”

The rest of the article can be viewed on our partner’s website, grape Japan at ”Small-town Japanese mayor “Jo Baiden” becomes internet star following U.S. Election.“