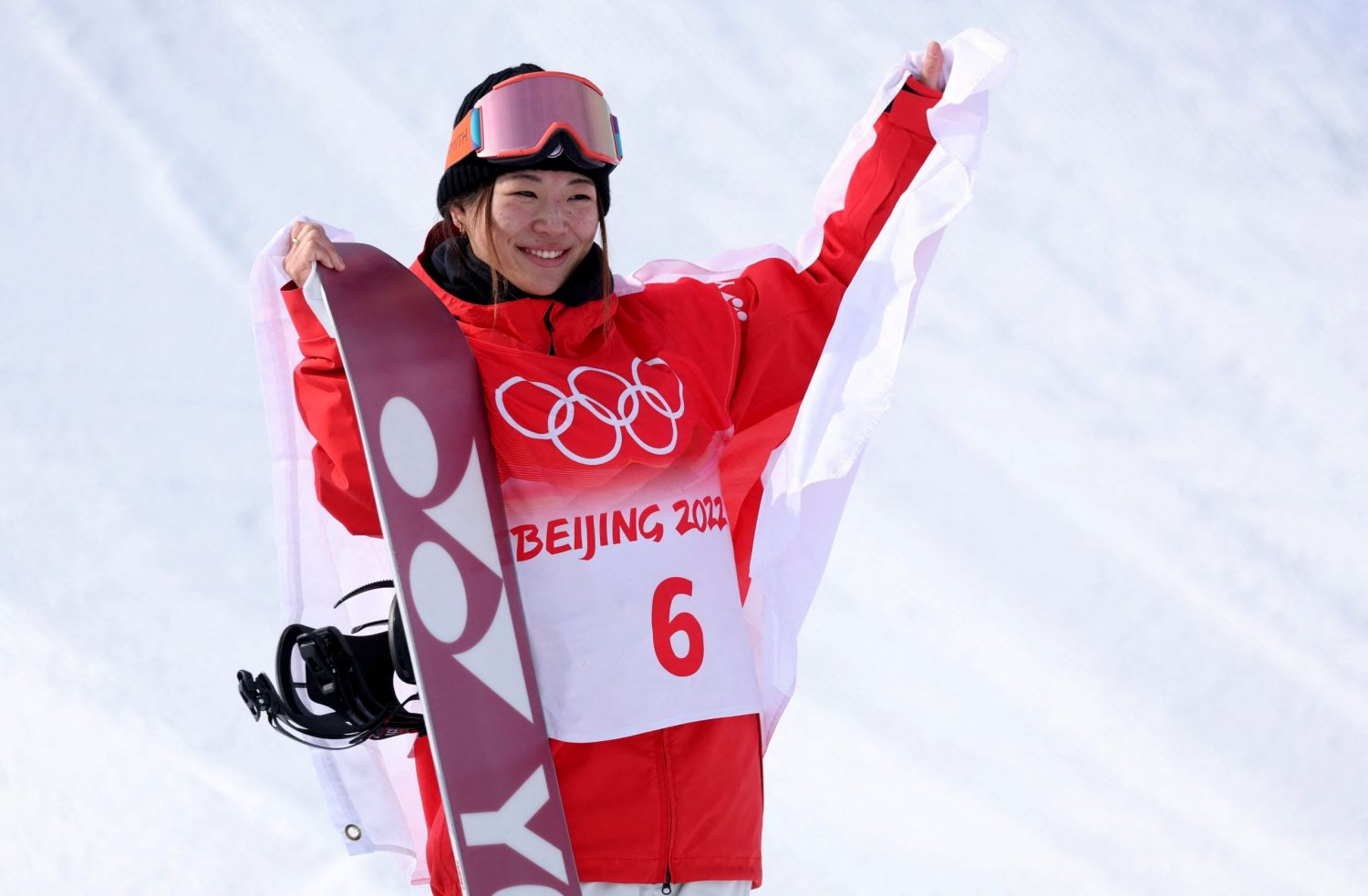 Sena Tomita arrived at the Beijing Winter Olympics with a noteworthy achievement earlier this year that raised expectations.

The 22-year-old from Niigata Prefecture won the women’s halfpipe event on January 22 at the Winter X Games in Aspen, Colorado.

As expected, Tomita advanced to the final in the same event in Zhangjiakou, China, and earned the bronze medal on Thursday morning, February 10. By doing so, she became the first Japanese woman to claim an Olympic medal in the gravity-defying event.

On the same day, Chloe Kim of the United States reigned supreme on her snowboard with a commanding performance that gave her 94.00 points on her first run. Each snowboarder had three runs in the 12-woman final.

Tomita, who made her Olympic debut at the 2018 Pyeongchang Games where she placed eighth, scored 88.25 points on her second run this time, which secured the third-place finish.

Spain’s Queralt Castellet claimed the silver medal with 90.25 points on her second run.

Read the rest of this article for details about the athletes and their races, and the tricks they perform, here, on JAPAN Forward’s dedicated sports website, SportsLook.