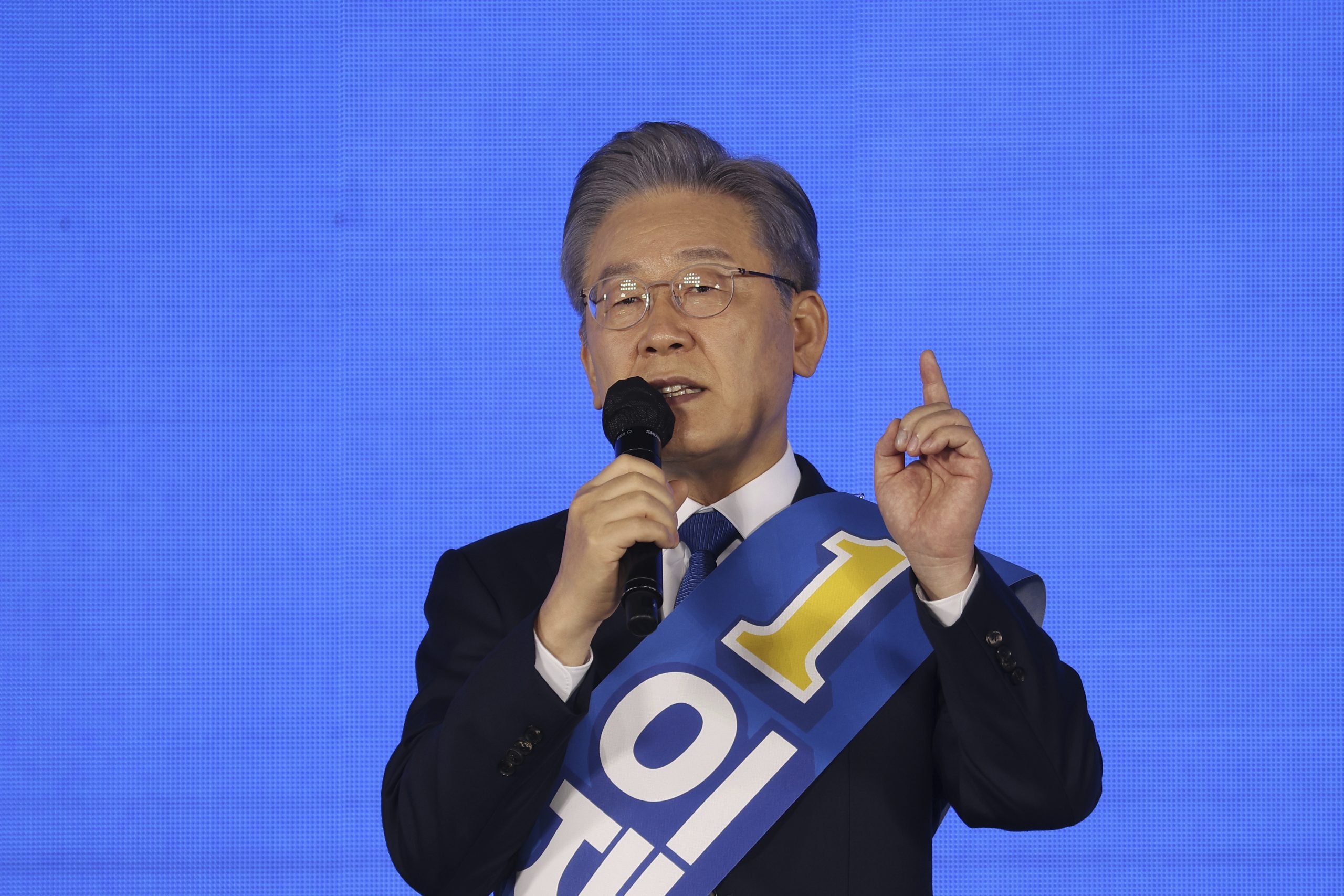 The great cultural advances made by the Republic of Korea have, ironically, helped to thrust its social problems into the global spotlight.

Take the Korean TV show, Squid Game, which is currently the most popular program on Netflix in Japan, the United States and in many other countries.

Its hit status should bestow prestige on South Korea’s actors and screenwriters. Yet the program itself portrays a dysfunctional society, riven by class struggle. It touches on many troubles: suicide, mysogony and violence. It is both shocking and compelling.

Squid Game is not the only onscreen story to rail against South Korea’s social ills. Bong Joon Ho’s 2019 film Parasite won an Oscar by drawing on similar dark themes.

Despite its brutal dramas, South Korea is by no means a particularly violent country. The economic growth it has enjoyed has helped fund a thriving entertainment industry. Its films and TV shows are often gritty, yet they showcase sophisticated production values and display a glamorous kind of sleaze.

They could also be viewed as a cry of pain relating to some of South Korea’s systemic problems: corruption, as well as runaway housing prices ー issues which successive presidents have promised to resolve, with limited success.

President Moon Jae In is now regarded as a disappointment by many of his former supporters. Disillusioned voters punished his party in regional elections earlier this year, and his record will be scrutinized ahead of next year’s presidential vote. Mr. Moon himself is prevented from running for a second term by the constitution.

According to the Nikkei, Mr. Lee is nicknamed “Mr. Sprite”. The fizzy drink is a term used by South Koreans as a metaphor for a person with an aggressive and unstoppable character. He has also been dubbed an outsider, a populist and a bulldozer.

As the son of a street cleaner, he has chosen class struggle as the central theme of his political rhetoric. His radical left wing policies include a universal basic income rising to a monthly sum of ₩500,000 KRW ($420 USD).

On the foreign policy front, relations between South Korea and Japan have deteriorated badly under President Moon, and Mr. Lee seems in no hurry to patch things up.

When he won the nomination for the Democratic Party, Mr. Lee proclaimed:

“I will make the Republic of Korea surpass Japan, catch up with advanced countries and finally lead the world.”

He is demanding that Japan apologize over the so-called “comfort women” issue. This involves a legal campaign in South Korea aimed at forcing Japanese companies, such as Nippon Steel, to pay fines for events in the colonial period, which ended in the middle of the last century. Japan’s leaders, including the new Prime Minister Fumio Kishida, are adamant the case is baseless.

Since becoming leader, Mr. Kishida has spoken by phone with the heads of government of the U.S., China, India and Australia. He has yet to make a phone call to Seoul.

Presidential candidate Lee Jae Myung is also out of step with Japan on North Korea. While the current Japanese government continues to press for a hardline on sanctions, Mr. Lee proposes they should be rolled back to allow more inter-Korean projects.

The North recently reopened a telephone hotline to the South. It has also showcased new sophisticated weapons, including missiles fired into the Sea of Japan.

Dictator Kim Jong Un has acknowledged his country faces a crisis. He recently told the ruling Workers Party of Korea of the “unprecedented difficulties” and “grim situation” ーimplying a poor harvest and a harsh COVID-19 lockdown.

NK News notes that earlier in his political career, some conservatives dubbed Lee Jae Myung a “follower of the North” (jongbuk). He rejected this label, even filing defamation lawsuits against some accusers.

In the past, Mr. Lee has also spoken in favor of scaling back South Korea’s defense alliance with the United States, although he has not been particularly vocal on this issue of late.

If he were to become president, he would also need to work out an effective way of dealing with China, which has come to be regarded as more of a threat than a friend by many Korean people.

South Korea, in stark contrast to China and the North, is a multiparty democracy with plenty of political opinions expressed in the press. This guarantees a lively campaign before the presidential election next spring.

Mr. Lee’s main rival will be from the People Power Party, which is conservative. That person will be selected at next month’s party primaries. The challenger will try to build on the PPP’s swell of support following the mayoral elections earlier this year.

Another obstacle which could stand in the way of Mr. Lee’s journey to the Blue House is a festering corruption scandal. An investigation is underway into enormous bribes which were allegedly paid to city council chiefs in Seongnam, south of Seoul, when Mr. Lee was the mayor. The prosecutor’s office recently arrested Yoo Dong Gyu, Mr. Lee’s aide and a former acting CEO of the city’s development company.

If Mr. Lee is perceived to have been involved, it could damage his image as a man of the people, who is fighting against entrenched privilege and corruption.

However, the case could be turned into a useful plotline for a future Korean drama, especially one that requires a blunt-talking populist as its hero, or anti-hero.

Duncan Bartlett is a regular contributor to Japan Forward and is the Editor of Asian Affairs and a Research Associate at the SOAS China Institute, University of London. He is currently teaching diplomacy and international relations on the Economist Executive Education course, A New Global Order.