Thank You Letter to President Trump and President Xi 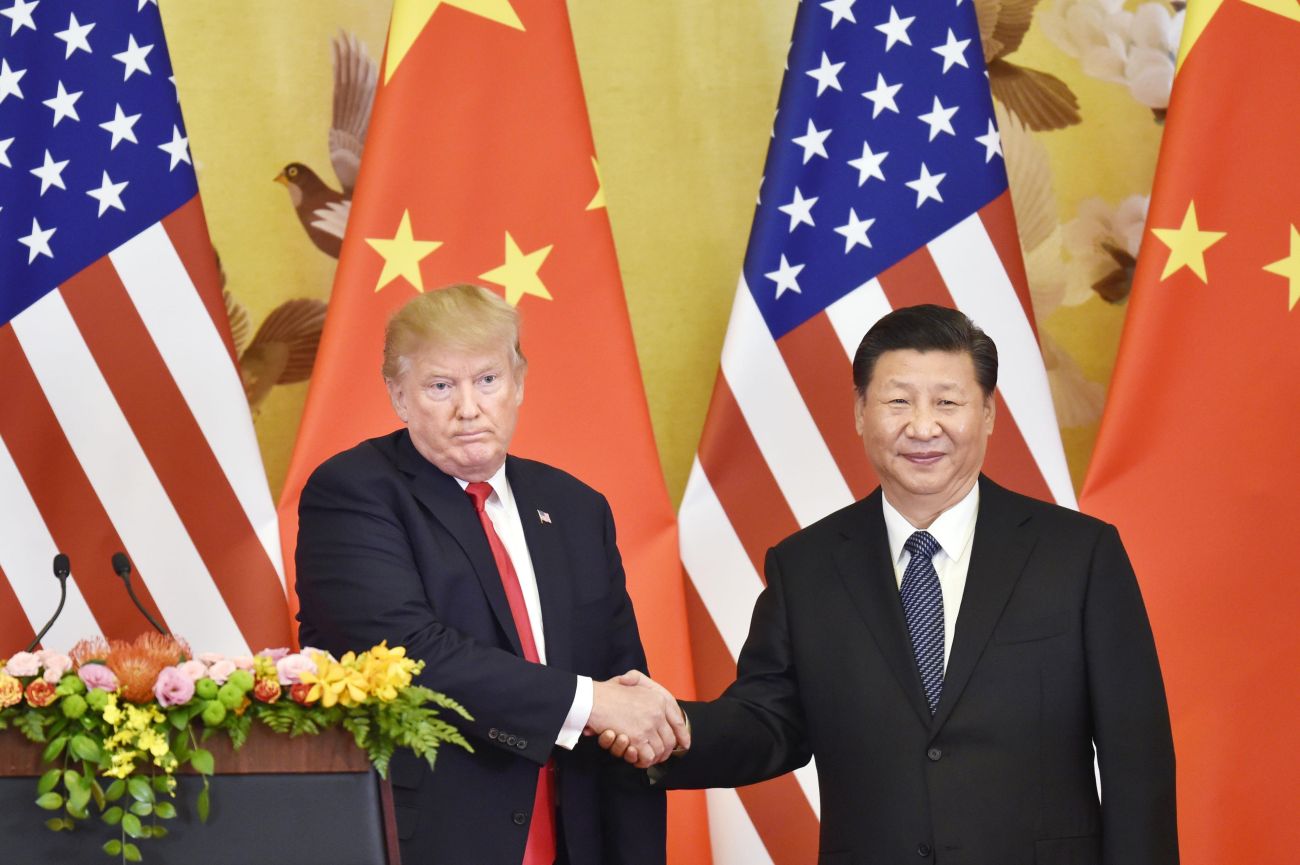 I am somewhat perplexed. Why do we rarely see in our media expressions of gratitude to President Xi Jinping and President Donald Trump?

On the contrary, many people complain about the fact that the world economy had started to cool down even before the spread of coronavirus, because of the trade war between the United States and China. I would like to ask them: would it have been better to enjoy an amicable atmosphere in the short term and later regret encountering a mighty China looming over the entire world? And, would you prefer to see such improvements in U.S.-China relations that may induce China to give Japan a cold stare?

I recall there once was a term, “Japan passing.” And, it was only six years ago that President Xi shook hands with Prime Minister Abe without even looking at him. I, for one, am grateful to the two presidents for waking all of us up sooner, rather than later.

First, thanks go to President Xi. Deng Xiaoping’s famous message after Tiananmen was that China should keep a low profile until it becomes a real major power. In short, it was a policy “to conceal one’s strength and bide one’s time.” His successors in general honored this will.

President Xi, however, started off by trumpeting the Chinese Dream of 2049, One Belt One Road, China Manufacturing 2025, constructing military bases on islands in the South China Sea, and Chinese companies almost dominating 5G. In a nutshell, he himself rang the wake up calls and alarmed us all.

Of course, it was not for our sake. In order to meet mounting frustration among people caused by the phenomenal income disparity in a supposedly communist country, he had to stir nationalism while suppressing dissidents within.

Those who cherish Deng’s tiptoeing approach with hushed steps must be the ones who prefer to be deceived rather than to know the truth. Thirty years later, they would have found themselves to be the Rip van Winkle of the 21st century.

Next, thanks go to President Trump. Now there is a growing concern towards China on many fronts, including security and technology as well as economy.

Many say that when they let China join the World Trade Organization in 2001, they expected China to become a more open and liberal society, but that they had been betrayed. Really? I would ask. It was clear from the beginning that an autocratic society would not become a liberal one simply by becoming an affluent country. The truth is that people did not perceive that China would be able to exploit the opportunity to this magnitude. They also believed that it was not possible to change China with pressure from outside.

They now say that it’s not only President Trump. Moderate Republicans as well as Democrats hold similar views. Even those Europeans who rushed to the  Asian Infrastructure Investment Bank several years ago echo the same tune. But only a few years ago, when Peter Navarro or Michael Pillsbury wrote about the threat of China, their views were treated as extreme. Engaging China was the thinking of mainstream China watchers.

True, former president Barack Obama, when advocating the Trans-Pacific Partnership, said we cannot have China as the rule-maker in the region. But it was President Trump who first squarely stood up against China. It was only for the sake of his country.

If the U.S. had taken a multilateral approach rather than going unilaterally, it would have been a lot more effective. Still, we should not lose sight of the fact that he was the first leader to take the alarm bell of President Xi so seriously. This is why I am saying that all of us should be more thankful to both President Xi and President Trump.

Before concluding, let me refer to possible changes in the two countries.

First, in the United States. Will the next U.S. president, if it is not Mr. Trump, continue this hardline policy towards China? Many answer affirmatively. But don’t forget two things. In an election year, every candidate is a hardliner. Also, a new administration always looks for something new. President Obama did not follow President Bush’s policies. President Trump toppled almost everything done by President Obama.

We should be ready for the day when a new president searches for a “reset button.” In such a case, we should support it, but also remind him about the desirability of arms control negotiations with China. Because although a firm believer in interdependency and lasting friendship with China, I am concerned about its military buildup.

Second, China reportedly succeeded in taking control of the spread of coronavirus quicker than any other country. They are now extending a helping hand to other countries when Western countries are gasping for breath themselves. Impressive. It was as if a new leader-like China had emerged.

But when we heard a Chinese government press secretary and media claiming that China might not be the origin of the virus and the world should learn from China and be grateful to China, we realized that such leadership has not emerged yet. We found the same old self-righteous, never apologizing regime taking a tough stance when they have weakness.

Ichiro Fujisaki is president of Nakasone Peace Institute. He was ambassador of Japan to the United States (2008-2012).