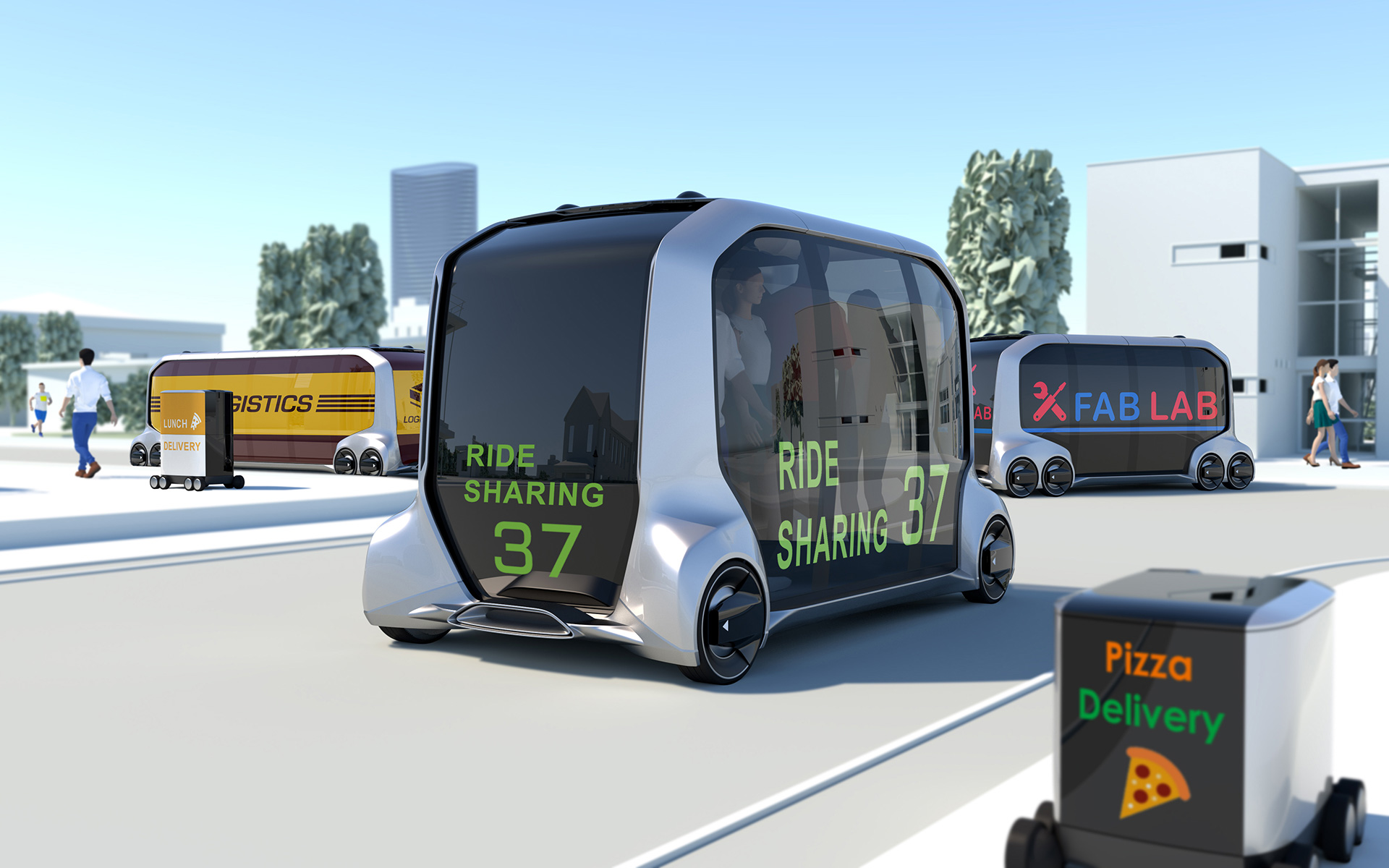 This is the 10th anniversary of Clarivate’s celebration of innovators. Starting in 2012, the company has analyzed trends in the realm of intellectual property and patents to identify the top global companies in the field of nurturing new ideas and problem solving. Find the 2021 list here.

Clarivate Japan vice president Takashi Kojima pointed out in response to a question at the online press conference that even though there were a large number of Japanese companies recognized, the presence of Japanese products in the global market remained small. He explained the low presence of Japanese products in the global marketplace “is not because of inferior creative faculties, but the problem stems from other factors”.

Kojima also analyzed that “Presence (on the list) doesn’t depend on superiority or inferiority of inventions. Monetizing related actions, like sales and marketing, will affect it.”

This prize has shown a shift since 2015, when Japan was number one and the U.S. was second. However, companies based in Japan and the U.S. have occupied the top and second seats consistently, exceeding others from Asia and Europe.

Five companies from Taiwan and five companies from South Korea were also included on the list, following the U.S. and Japan. Four countries and institutions in China also acquired the status of a member of the top 100 innovators.

Taiwanese ASUS, a manufacturer of hardware and electronic components, U.S. semiconductor enterprise KLA Corporation, and seven other companies were selected for the prize for the first time.

The top industrial sector recognized this year is the hardware and electronic parts manufacturing sector, which accounts for 21 recipient companies ー an increase of 2%. The increase comes from the semiconductor sector, which marks 12 prize winning companies.

There were also 6 recipients among automobile related enterprises. 5 of the six prize winners in this sector were Japan-based enterprises.

On the other hand, aerospace and defense, software and pharmaceutical industries produced no Japanese recipients.

Clarivate, which is based in Philadelphia, Pennsylvania, in the U.S., owns the platform called Derwent World Patents Index, packing 84 million and more patent bulletins from the world’s 59 institutions which are in charge of patent issuance. They understand patent information in terms of agriculture, chemistry, electricity, machinery and other sectors.

Clarivate selected this year’s top 100 innovators by analyzing patent trends, focusing on companies and institutions which have acquired 100 and more patents of the latest technology, medical advances and other sectors for most recent five years.

Aside from the number of patents acquired, other factors considered include the strike rate, which means the rate of actual registered patents among the total applications, influence calculated based on the frequency a patent is cited by other companies, and how it contributes globally. All four points serve as an axis to score and evaluate the top 100 innovators.