Two Decades After the Asian Crisis: How Asia Benefitted and the West was Damaged

Japan Looks Toward COVID Recovery, Announces a New Stimulus: Will it Work? 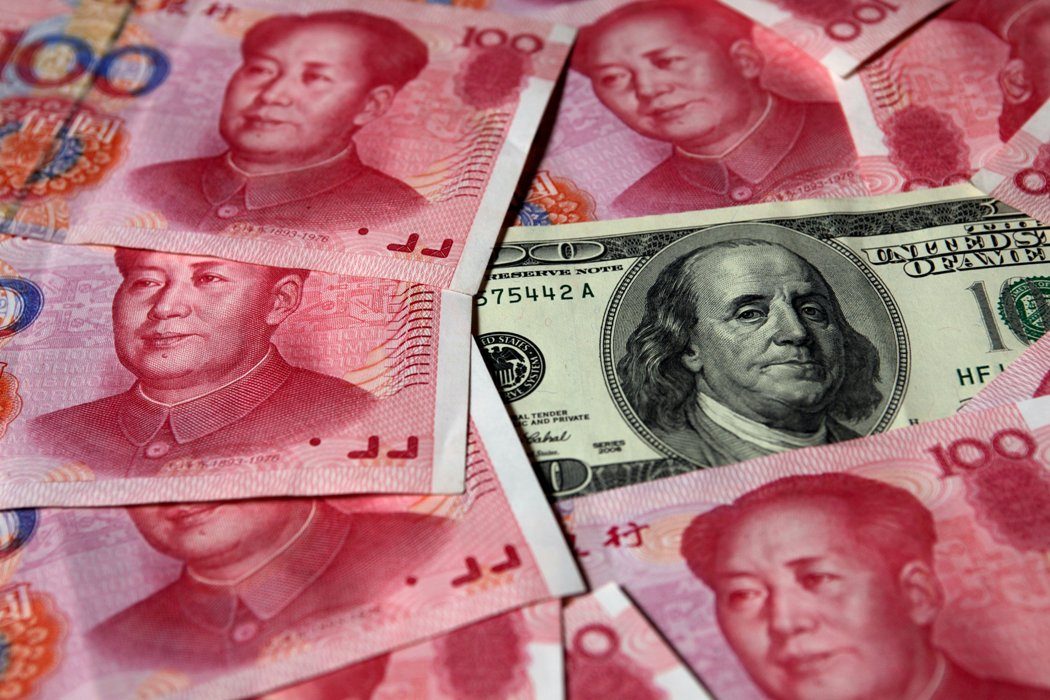 As time passes, the meaning of historical events can change dramatically. Such is the case with the Asian Financial Crisis which kicked off twenty years ago, in July 1997, and unleashed a chain reaction of economic and social mayhem across the region.

At the time, it seemed to herald the end of the Asian growth model and the victory of modern Western capitalism and democracy. Now, after the Global Financial Crisis and in the age of President Donald Trump, it looks more like the opposite – the last hurrah of the post-war world order created by and for the United States and Western Europe.

The Asian Financial Crisis was the first such event to take place in an interconnected world of vast, instantaneous capital flows and 24/7 news coverage. The scenes were unforgettable. Protestors thronged the streets of Seoul denouncing the International Monetary Fund. On some placards I.M.F. became “I M Fired.” There was also a ruder version.

Over in Indonesia, I.M.F. director Michel Camdessus, arms folded, gazed down on President Suharto as he signed a document agreeing to austerity measures that would soon sweep him from power. The image, reproduced multiple times in the world’s media, was reminiscent of another signed acknowledgement of surrender – the one that took place aboard an American battleship in Tokyo Bay in September 1945.

As economist Steve Hanke, then an advisor to Suharto, suggests, regime change appears to have been part of the agenda. On his retirement, Camdessus boasted to the New York Times “we created the conditions that obliged President Suharto to leave his job.”

At the time and for many years after, the Asian financial crisis was considered a specifically Asian affair, caused by specifically Asian factors. The talk was all of “crony capitalism”, shoddy corporate governance and immature financial markets. Famed economist Paul Krugman even drew parallels between what he saw as exaggerated claims about Asian economic success and misguided praise for the Soviet economic model in the 1950s and 1960s.

There was also a strong ideological element too. Asian leaders, such as Lee Kuan Yew of Singapore and Mahathir Mohamad of Malaysia, had been advocating “Asian values” as an alternative to Western individualism, with the implication that benign authoritarianism might be a better fit for the region than full-spectrum democracy, maximally interpreted human rights and freedom of speech.

Coming on the heels of the fall of the Berlin Wall and just as Japan, once feared as the economic superpower of the twenty first century, was sliding into deflationary stagnation, the Asian crisis seemed to confirm Western hegemony in all respects, political and ideological, as well as economic. When Mahathir closed Malaysia’s capital account, thereby defying the Washington Consensus – -a prescription for crisis-wracked economies that includes fiscal tightening, deregulation and greater openness to overseas investment –  he was roundly dismissed as an unbalanced autocrat.

From Tequila to Tom Yang Kung

The first tremors of trouble occurred when the Thai baht became unmoored from its US dollar peg. Initially, this was known as the “Tom Yang Kung crisis,” echoing the “Tequila crisis” that Mexico had been through earlier in the decade. The conventional wisdom was that currency collapses and devastating banking crises were phenomena that occurred in what was still called the Third World. Needless to say, the financial meltdown that began with the collapse of Lehman Brothers in 2008 was never dubbed “the Coca Cola Crisis.”

Which brings up the most significant issue of all. The remedies that the West applied to its own crisis of 2007/8 were nothing like, in fact often the complete opposite of, the harsh medicine it had dished out to crisis-hit Asian countries a decade earlier.

Instead of fiscal tightening and higher interest rates, the U.S. deployed the Troubled Asset Relief Program (TARP) and limitless quantitative easing. Instead of enforced bankruptcies and record unemployment, we had bail-outs of auto companies and stitched-up financial mergers. Instead of deregulation and export booms, we had re-regulation and housing booms. One place where the Washington Consensus did not extend, it seemed, was to Washington itself. The same went for the larger European countries, with protection of French and German banks being a key priority in the long-running Eurozone fiasco.

The ensuing collapse in the West’s financial credibility was equivalent to the Iraq War’s effect on its strategic credibility. Put the two together and the result is severe damage to the West’s moral authority and an empty space for China and other non-status quo powers to spread their influence.

Devaluation did the trick

For the crisis-hit Asian countries, the adjustment was wrenching, but they eventually emerged in much stronger shape. Indonesia, which suffered the worst political turmoil, has regenerated itself economically and politically. Mahathir’s decision to close down capital flows now looks pragmatic. In South Korea, Samsung Electronic has morphed into a global industrial titan. Not because the Asian crisis cleared away Korean-style “crony capitalism”  – that is an ongoing struggle, as recent scandals show. Rather, the halving of the Korean won conferred an extraordinary competitive advantage on the company at a crucial time of technological change.

Devaluation was a standard component of the I.M.F. playbook and perhaps the only one which helped Asian economic revival. Yet when the I.M.F. became part of the “troika” that managed the Greek crisis in 2014-15, currency devaluation was never on the agenda. That would have called into question the permanency of Euro membership, a taboo for the elite technocrats of the French-led I.M.F.  With no devaluation-driven stimulus, Greece disappeared  into a vortex of debility from which it may never fully recover.

The massive benefit of a super-cheap currency in a low inflation or “no-flation” environment is crystal-clear. In a few years, the distressed Asian economies saw their current account deficits evaporate and today have surpluses or negligible deficits. In contrast, the perpetual deficit countries of the West, such as the U.S. and the U.K., have proved incapable of reconfiguring their consumption-driven economies and remain as dependent as ever on foreign capital inflows.

Would the Western countries have been better off swallowing their own bitter medicine in 2008? That is a counterfactual debate that can never be settled. No Western establishment figures advocated such a course, perhaps out of the unvoiced recognition – confirmed by later events –  that the political settlement in many Western countries was more fragile than it appeared. It is certainly hard to imagine ordinary American, French or British people lining up to donate their personal gold holdings for the common good, as patriotic Koreans did with their wedding rings, medals and trophies twenty years ago.

The reality is that there was nothing uniquely “Asian” about the Asian Financial Crisis. The two most populous Asian countries, China and India, were not affected. Japan, which had the largest economy, was enduring a banking crisis that was entirely domestic in nature. Taiwan, which maintained a current account surplus before and after the crisis, went unscathed. It was the countries that were open to inflows of foreign capital and, through swollen current account deficits, had become dependent on them that suffered. In other words, the age-old story of excess debt built on the excess confidence of both borrowers and lenders.

Could it happen again? For sure – but in a different form and place. Any country, developed or emerging, that is  foolish enough to combine overvalued asset prices with dependence on foreign capital inflows will be vulnerable.  You can fill in the candidates’ names yourself.

Peter Tasker is a Tokyo-based analyst with Arcus Research. He has a blog.