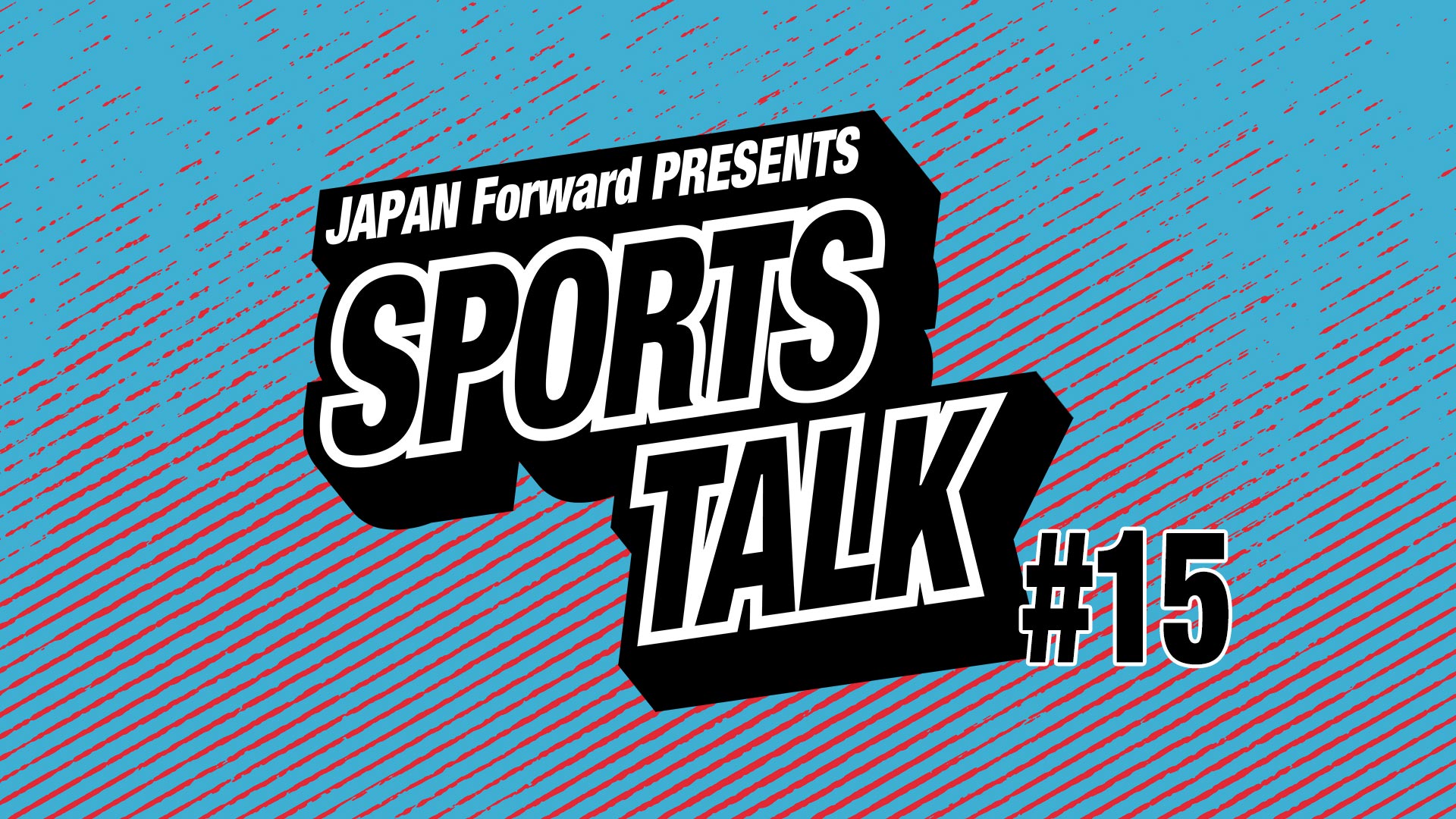 Listen in as sports editor Ed Odeven and reporter Jim Armstrong review the top highlights ー and lowlights ー of this year's Autumn Grand Sumo Tournament at Ryogoku Kokugikan in Tokyo.

For starters, Tamawashi claimed the Emperor's Cup at age 37 years, 10 months on Sunday, September 25, becoming the oldest man to win a title in the modern era.

The podcast features a brief analysis of the significance of the Mongolian's second title at this stage of his career. Insights are also shared on the disappointing performances of two ozeki, Mitakeumi and Shodai, both of whom went 4-11 in the tournament.

Armstrong shares his thoughts on Sumo's Flying Monkey Tobizaru's impressive 10-5 tournament record, which included big wins over lone yokozuna Terunofuji, who later pulled out of the tourney with a knee injury, and Kiribayama.

Follow Ed on JAPAN Forward's [Japan Sports Notebook] here on Sundays, in [Odds and Evens] here during the week, and Twitter ＠ed_odeven