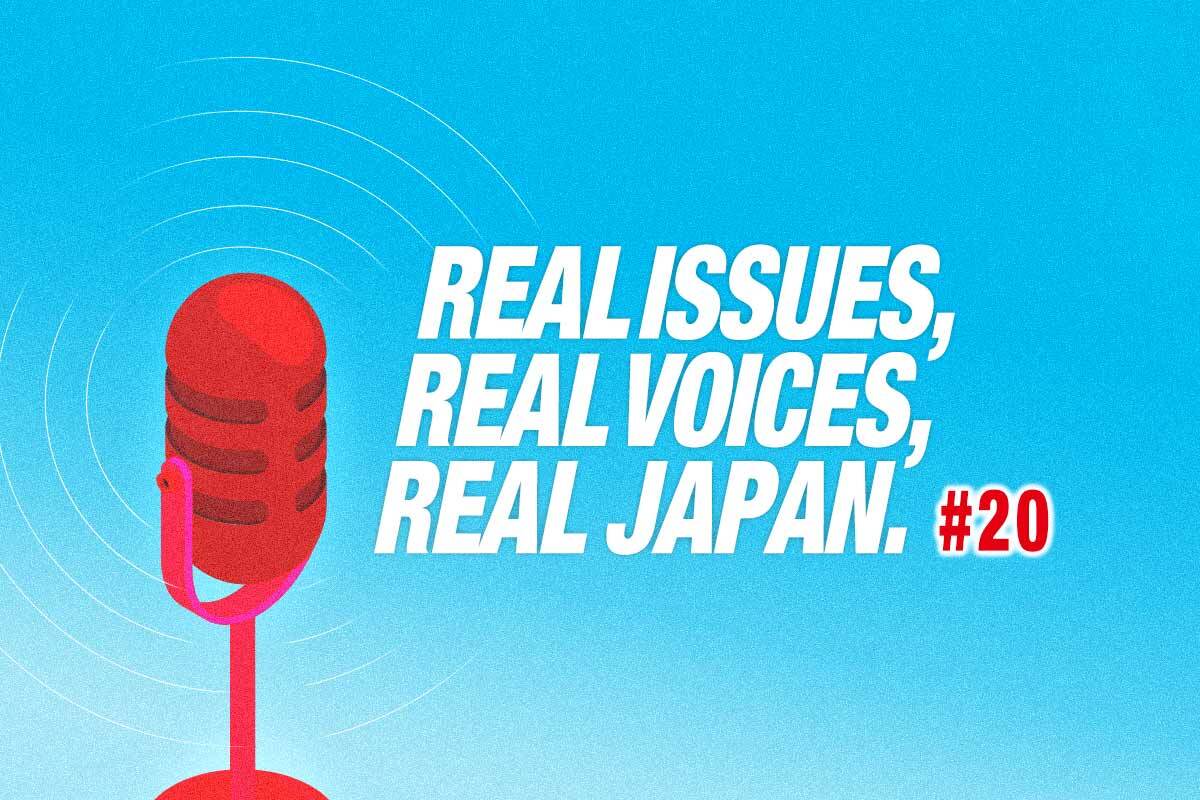 Listen in as Galileo reconnects with former Fukushima JET Programme colleagues to talk about some of their experiences during the Great East Japan Earthquake.

First, about the people on the recording:

Billy McMichael was and is currently living in Fukushima City. After the Great East Japan Earthquake, McMichael coordinated volunteer activities to help clean up the city and coastal areas affected by the earthquake and tsunami.

Fane Malieta was living in Tomioka-machi, a town along the east coast of Fukushima Prefecture at the time. The town was heavily affected by the tsunami, and had strict evacuation regulations due to its proximity to the TEPCO Daiichi Nuclear Power Station.

Gene Lyu was living in Shinchi-machi, which is near the border of Miyagi Prefecture in the northeast part of Fukushima. Gene wasn’t able to return to his apartment for a couple of months.

John Au-Yeung was living in Iwaki, a coastal city in the eastern part of Fukushima. The fishing ports near him were greatly affected by the disaster.

Jastin M. was living in Koriyama City, which is in the center of Fukushima Prefecture. Jastin volunteered in the city and coastal areas in the aftermath of the earthquake.

Join the conversation live every week. The announcement will be made on our Twitter account and typically hosting the event at 2:00 PM JST either on Thursdays or Fridays. Feel free to share any suggestions in our comment section below.