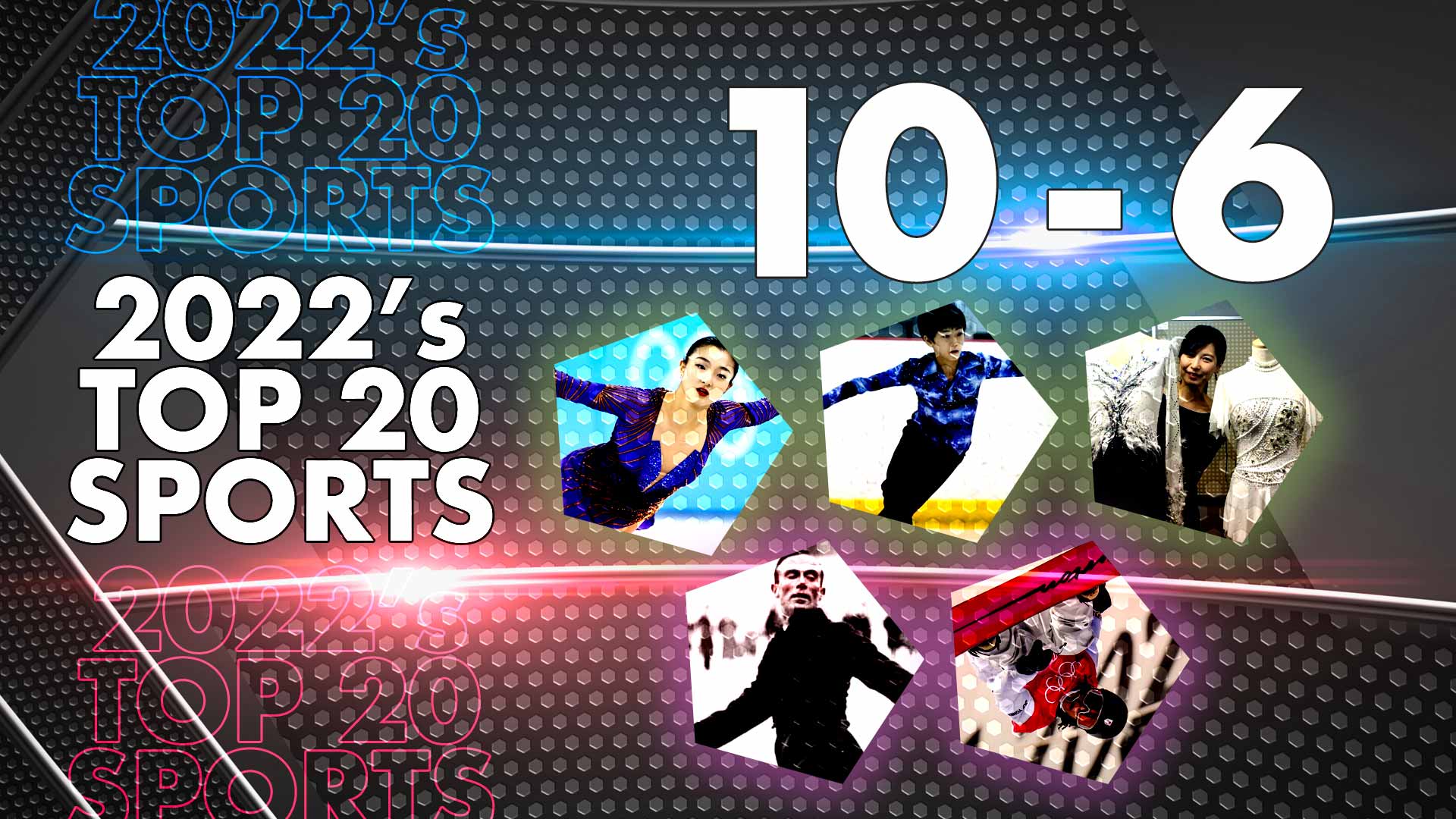 Warm gratitude to readers around the world for following JAPAN Forward's sports coverage in 2022, including on our dedicated sports website, SportsLook. Your interest helped decide 2022's Top 20 sports stories for the year.

What's more, figure skating is popular in Japan, but Japanese figure skaters are also immensely popular around the world. Skating fans far and near reminded us of that throughout the past 12 months. That popularity is reflected in our Top 20 most popular sports articles.

The move is somewhat puzzling, considering the innovative and iconic programs Richaud created for her since they began working together in 2017.

9. [ICE TIME] Junior Skater Taira Shinohara Poised for Success On and Off the Ice

Inspired by standouts Yuzuru Hanyu, Shoma Uno and others, the teenager strives for greatness in the sport while pursuing ambitious educational goals.

Yuzuru Hanyu and Shoma Uno both wore her costumes at the Pyeongchang Olympics, a reminder of Ito's gravitas in her chosen field.

"It would be really wonderful if he (Hanyu) could win again," the Swedish great's step-daughter Vera Schieckel said in an exclusive interview.

After consecutive runner-up finishes in Sochi and Pyeongchang, the 23-year-old collects the top Olympic prize in Beijing.