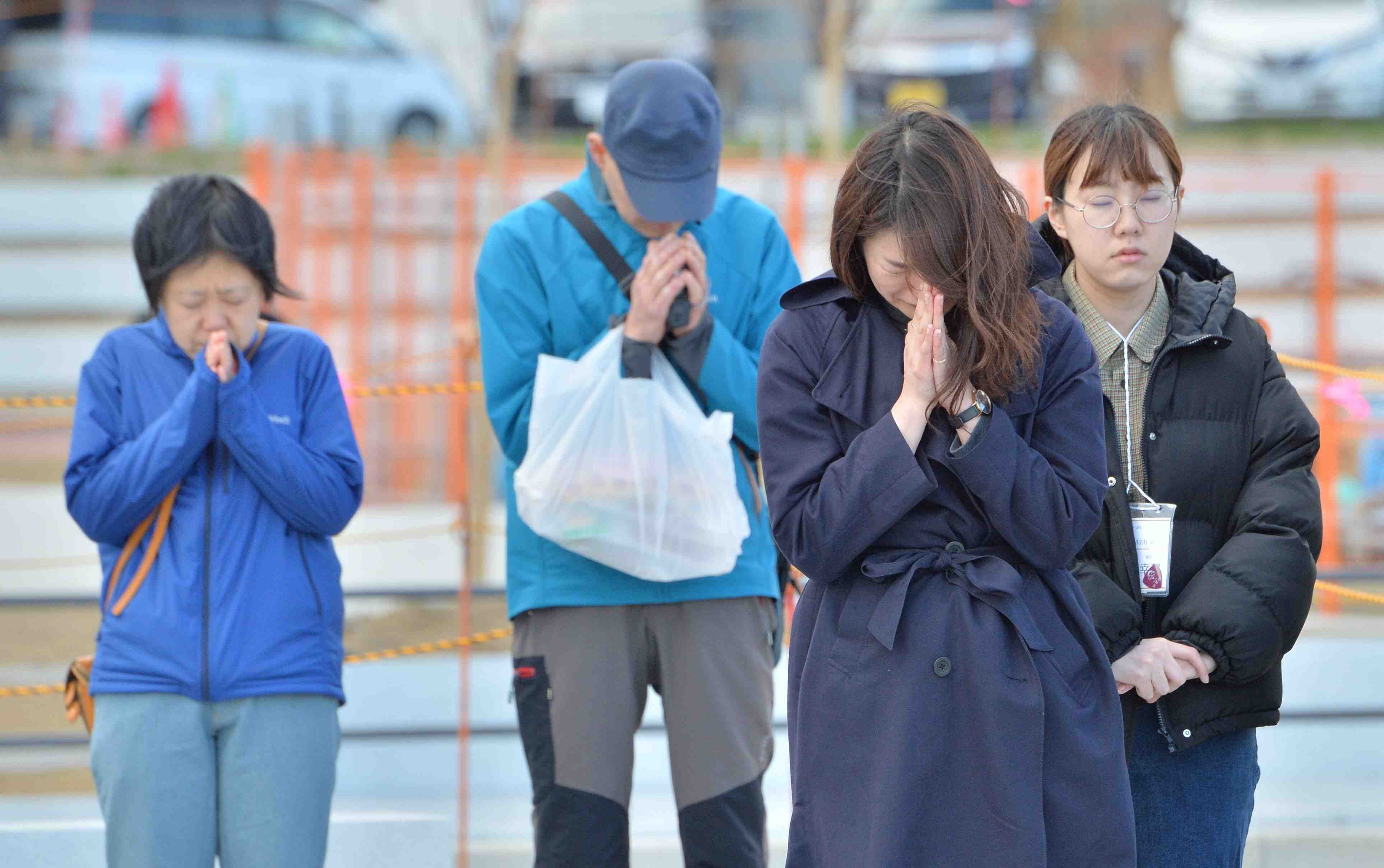 This article is part of a series of articles marking the 10th anniversary of the Great East Japan Earthquake. What happened on that fateful March 11, 2011? What has happened since then? What does the future hold? Here we share the thoughts of people from many walks of life about this unforgettable tragedy.

The following message was shared with The Sankei Shimbun and JAPAN Forward by U.S. Embassy in Tokyo, with a message for the people of the Tohoku region and Japan from Chargé d’Affaires Joseph Young. We are pleased to share his message, as follows.

In 2011, I was serving at the U.S. Embassy in Tokyo as head of the Political-Military Unit. On March 11, I vividly remember the rapid pace at which the tremors grew and their unnerving duration. Embassy staff, including me, had evacuated to the parking lot, but when I looked around, the upper floors of the tall buildings were still swaying. The sight was surreal.

The Embassy immediately set up a task force with many diplomats working around the clock. We shared responsibilities: some interacted with Washington, some kept in close contact with the Japanese government, and others coordinated with U.S. Forces Japan (USFJ).  Since such cooperation was undertaken from an early stage, “Operation Tomodachi” was executed smoothly. This undertaking remains the largest ever bilateral military operation between our countries and is emblematic of what we can accomplish through the U.S.-Japan Alliance.

In the immediate aftermath of the earthquake, I was deeply moved by the people of Tohoku’s resilience in the face of unimaginable loss. Their firm dedication to rebuild was inspirational.

My admiration has only grown in the intervening decade, as I have been fortunate enough to meet with survivors and observe first hand the progress in reconstruction during visits to that beautiful region.

Since 2011, the United States and Japan have kept the Tomodachi spirit alive. The legacy has grown into the TOMODACHI Initiative, a public-private partnership focused on nurturing the next generation of Japanese and American leaders. To date, the program has reached over 10,000 young individuals – an investment in the future of our bilateral partnership. Our alliance is stronger, broader, and more essential today than ever.

Under the Biden administration, we will strengthen our alliances and address challenges together with our network of partners. At the heart of this network is the U.S.-Japan Alliance, which remains the cornerstone of peace, security, and prosperity across the Indo-Pacific region and the world. We believe this close and powerful relationship has the capacity to overcome any future challenges that we may encounter.