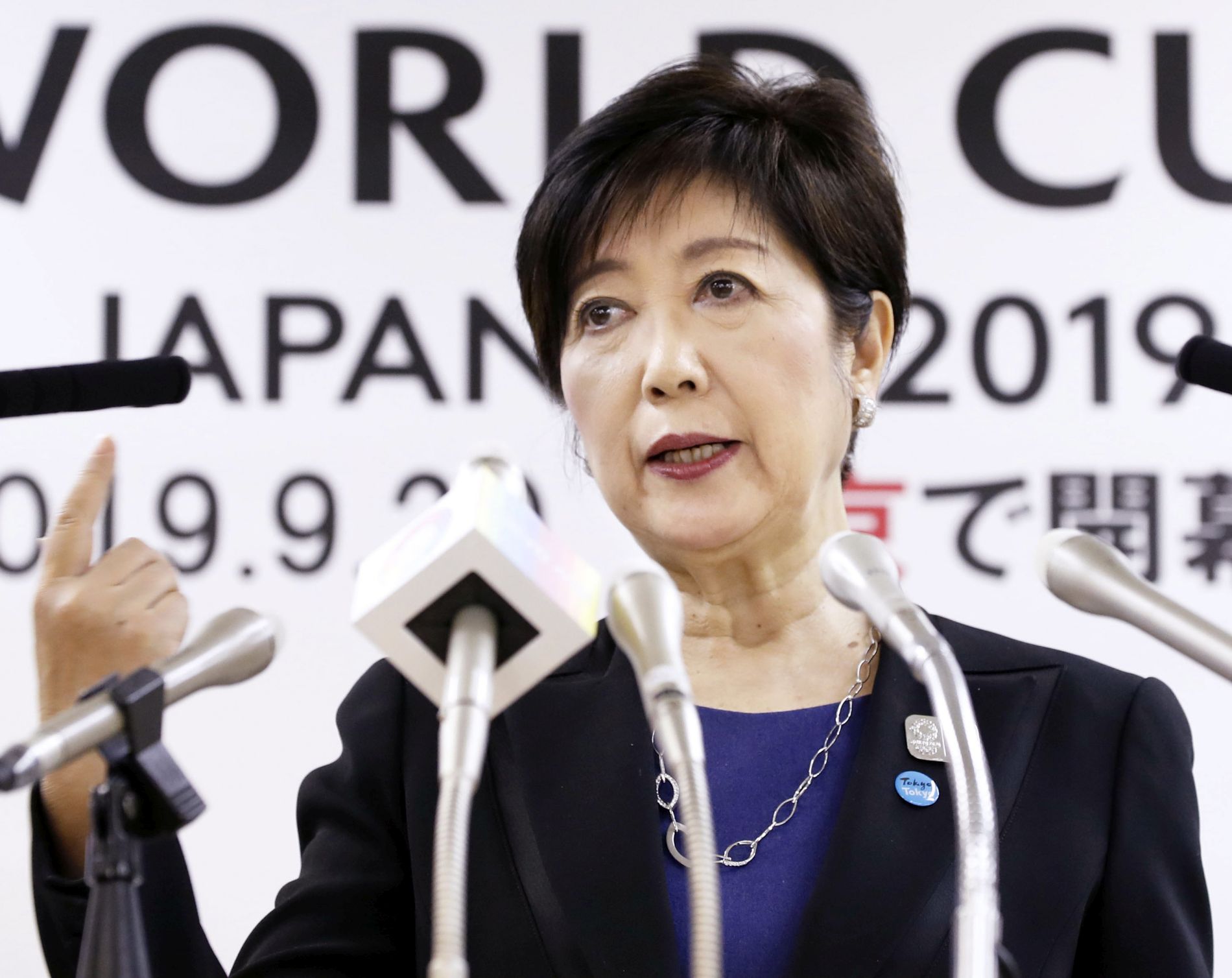 Koike made the appeal after Tokyo recorded 41 new cases of COVID-19, the disease caused by the virus, in a day. The total number of cases in the capital is at more than 200. This exceeds the more than 163 cases in the northern region of Hokkaido, which in early March declared the state of emergency.

The Tokyo governor asked people to work from home on weekdays as much as possible, and avoid going out in the evenings.

Previously, Koike said that a citywide lockdown might become “the only option left” to avoid a rapid increase in the number of cases.

“This week there is the fear of overshoot, so this is a really important time to avoid that,” said Koike on March 25.

For half of the 200-plus cases in Tokyo — including 10 of the latest batch — the route of infection was unknown.

Koike reminded everyone to try to avoid the following so as not to transmit or contract the virus:

The governor also asked the Japanese government to consider declaring a state of emergency. Answering the question of a journalist on whether there was a criterion to call for lockdown, she explained, “The decision will be taken by listening to the experts and taking into account work activity, but to some extent it will be a political decision.”

Currently, there are physical distancing policies in place, such as closure of schools until the beginning of April and the request to avoid holding large events until April 12. However, the increase in the previous days has generated concern, with 16 new cases on March 23, and 17 cases on March 24.

To strengthen the current two policies, the governor of one of the largest cities in the world, asked owners of live music venues to refrain from normal activity, and universities to consider pushing back the start of the new semester to after Golden Week, in early May.

The total cases in Japan has gone up to nearly 1,200 positive patients as of March 25. But according to an estimate by the health ministry, Tokyo could see upwards of 530 positive cases by April 8. This rise in cases comes after a weekend of glorious weather, with many going outside to enjoy the cherry blossoms.

This is also the change of the financial year, an especially crucial time in the Japanese calendar. Many change jobs, start universities and begin a new school year, activities which could accelerate the spread of the virus.

“In order to avoid an overshoot, we need the collaboration of everyone. We need everyone to be conscientious, and act accordingly,” the Tokyo governor said.

In the meantime, the Ministry of Foreign Affairs has also upped the classification of the state of emergency to level 2 (out of 4 levels), calling for all Japanese to avoid travel abroad to all countries — an unusual call, and the first time the Japanese government has taken this decision in general, according to NHK national broadcast.