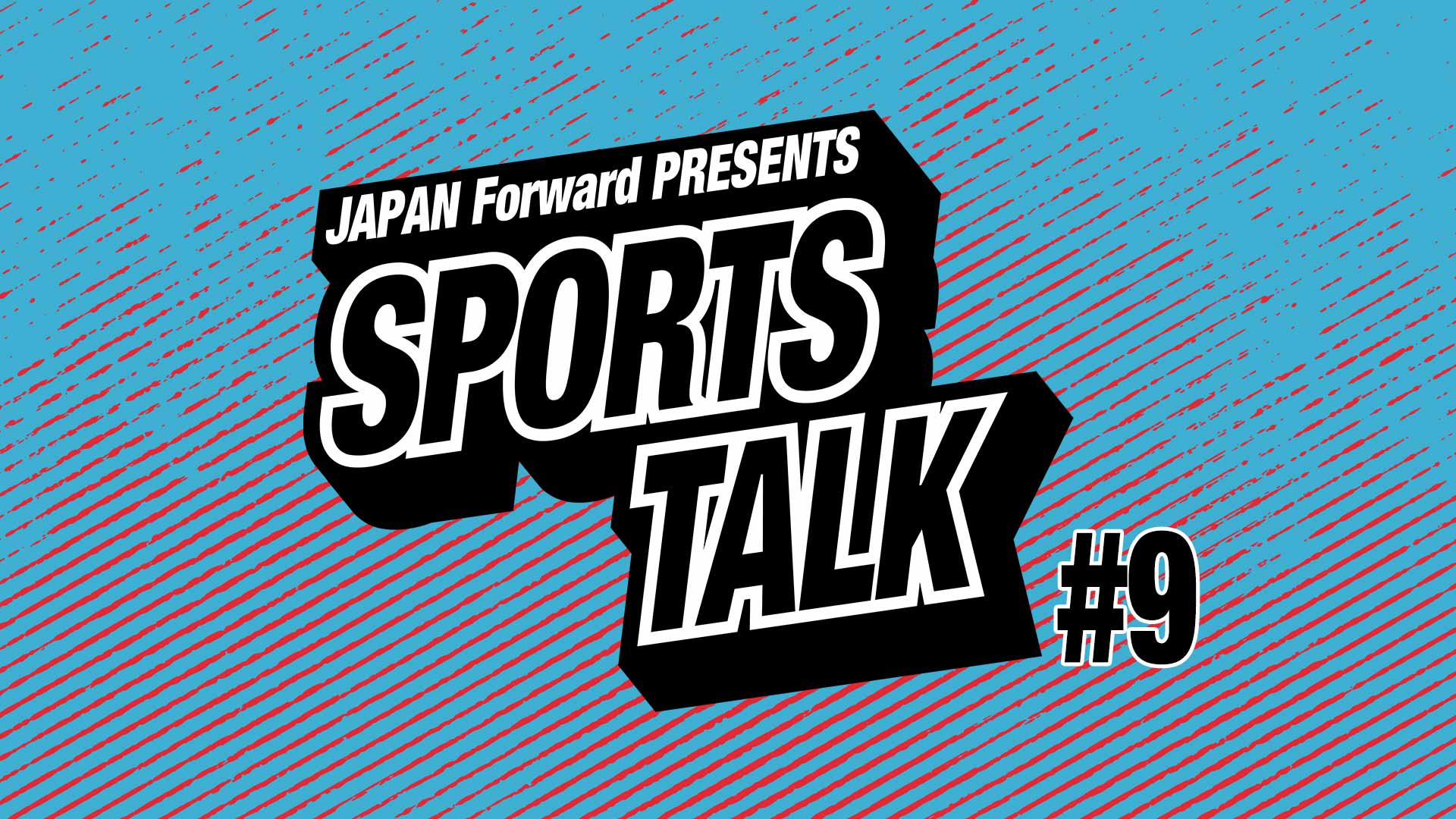 Luke Evans, who has plied his craft in Japan for nearly a decade, recently became a naturalized citizen, and he discusses the thrill of playing for the Japan men’s national basketball team under head coach Tom Hovasse earlier this year.

The veteran forward’s team, the Fighting Eagles Nagoya, had the best overall regular-season record (42-8) in B2 and advanced to the playoff finals, earning promotion to B1 for 2022-23.

The interview was recorded before Nagoya faced the Sendai 89ers in the best-of-three B2 finals on May 20-22. The Fighting Eagles won the playoff series with a 75-44 rout in Game 3.

Follow Ed on JAPAN Forward’s [Japan Sports Notebook] on Sundays, in [Odds and Evens] during the week, and on Twitter ＠ed_odeven .