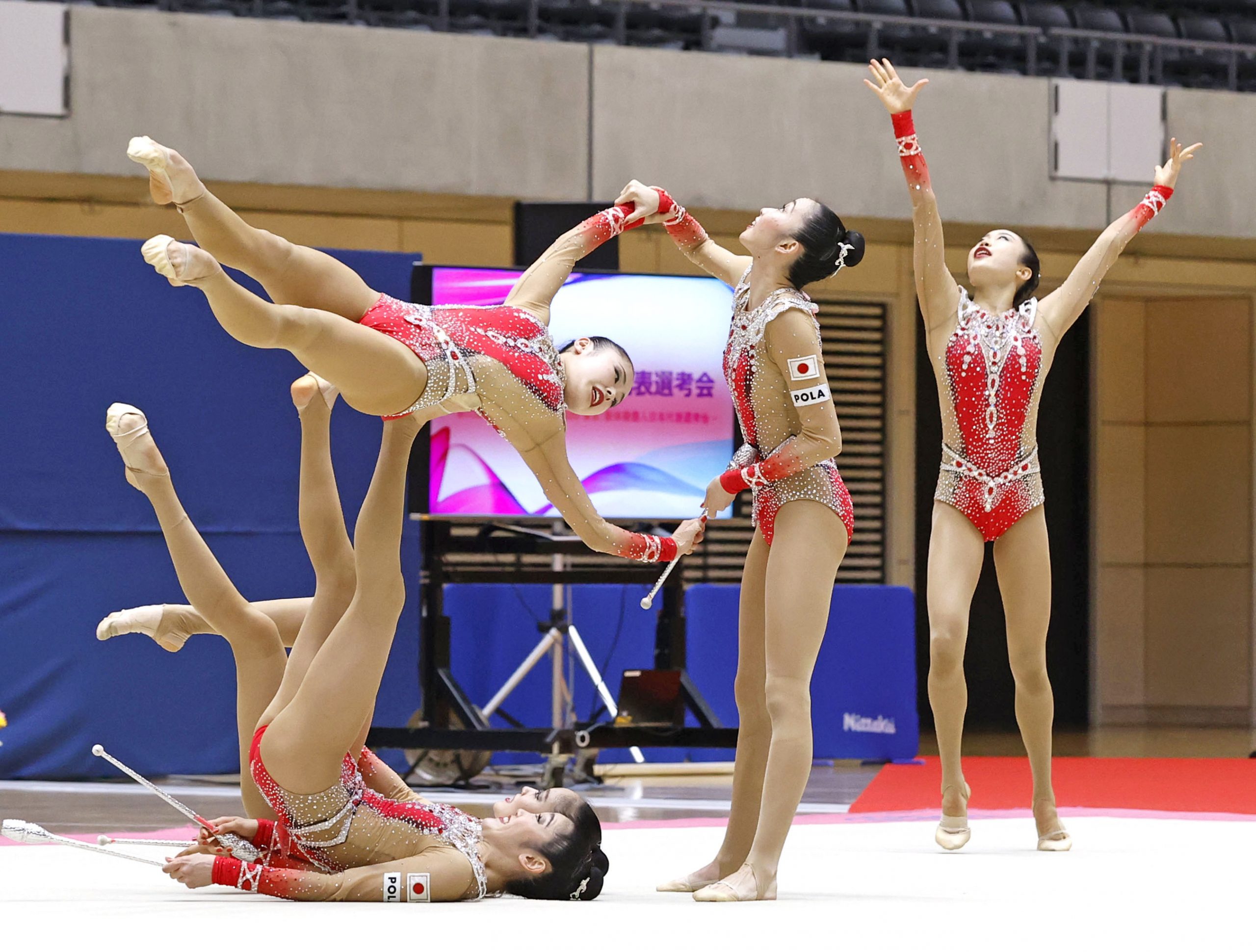 A psychiatrist who is a magician could be the secret weapon behind the Japan rhythmic gymnastics team’s medal success at the Tokyo Olympics this summer.

Shogo Shimura, 29, who is both a psychiatrist and a practicing magician, is the mental coach of the national rhythmic gymnastics team – also known as “Fairy Japan.”

Shimura uses magic tricks to boost the morale of team members whenever their performances dip or whenever they begin to doubt themselves.

Shimura was hired as Fairy Japan’s mental coach by the team’s strengthening coach Hiroko Yamasaki in 2017. A large part of the guidance revolves around the concept of “assumption,” which also features in magic.

Competitive athletes are prone to thinking “I’m inferior” if they are dropped or fail to win medals. But, says Shimura, “Isn’t that just an assumption?”

The magic psychiatrist works with Fairy Japan once every three months. He shows magic to the team for half-a-day, while getting the athletes to realize how dependent humans are on their assumptions.

Shimura teaches them “not to focus on results but to perform in a wonderful way that makes them feel good about themselves (value-action thinking) as this will lead to success.”

Notably, the magic appears to have rubbed off. At the 2019 Rhythmic Gymnastics World Championships in Baku, Azerbaijan, Fairy Japan won a silver medal for the first time in 44 years – after gradually becoming more confident about its performances.

Looking ahead, Tokyo 2020 carries the additional challenge of COVID-19, so how can these athletes put aside any pandemic-related anxieties?

“The athletes’ job is not to produce good results but to inspire courage through sport,” advises Shimura. He also recommends that the gymnasts write down schedules from the time of waking up to going to bed, and even sing songs, to help tackle anxiety.

“I want them to enjoy themselves. There are fears that the Olympics might not even take place, but I want them to keep pursuing their dances and regard them as meaningful,” Shimura says, with about a month to go until the start of Tokyo 2020.

A graduate of the Faculty of Medicine, Keio University, Shimura is active as both a psychiatrist and a magician. He is the mental coach for Fairy Japan and the national canoe team. The magician-psychiatrist recently authored “Jinsei-no-neta-akashi…” (Kodansha, 2020, in Japanese).