Three Years After IWC Exit Japanese Whaling is at a Crossroads 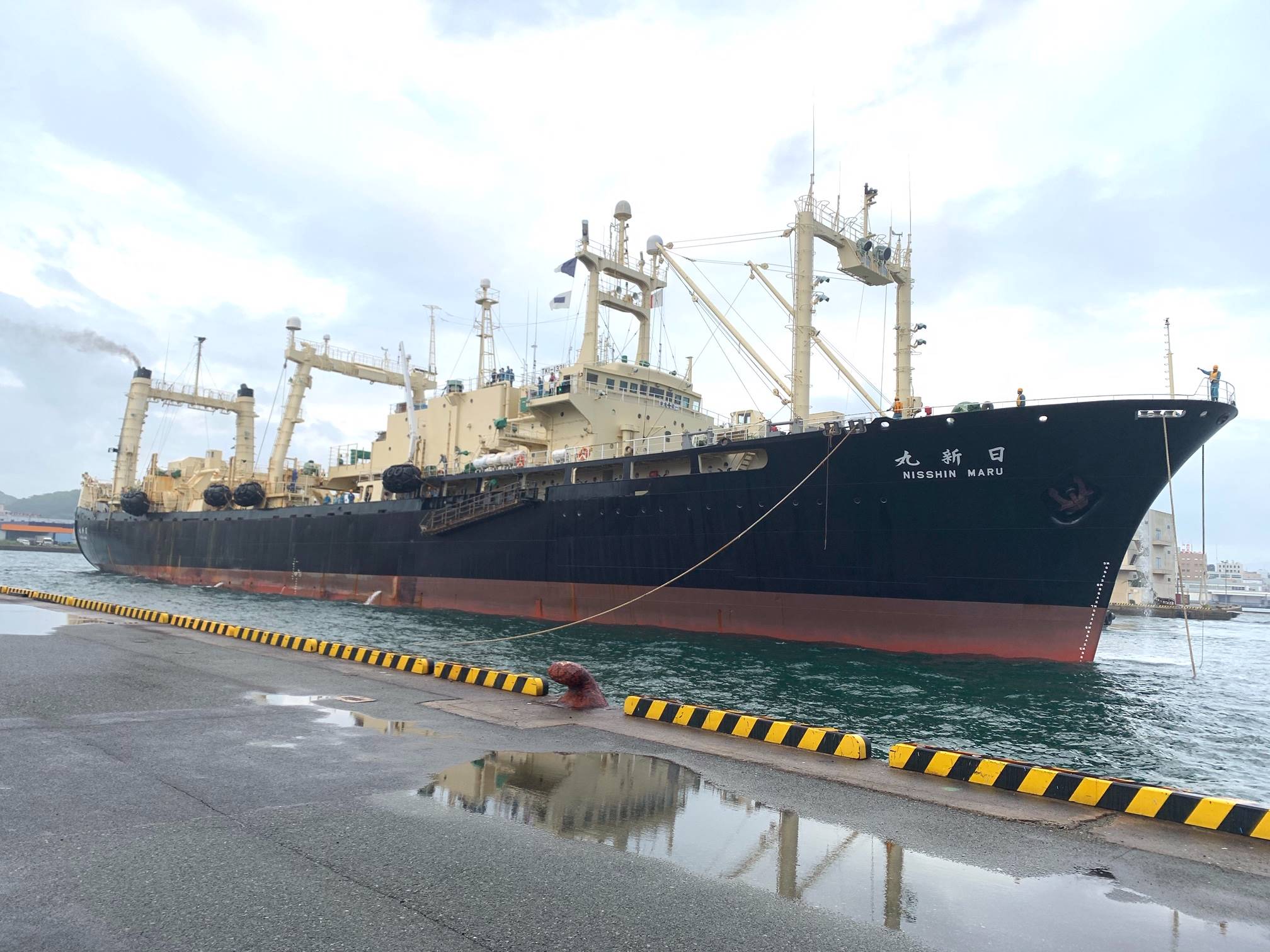 July 2021 marks the start of the third year since Japan left the International Whaling Commission (IWC) and resumed commercial whaling after a hiatus of about 31 years.

Japan’s area of operation is limited to its territorial waters and exclusive economic zone (EEZ). The country is allowed to hunt three species of whale that are not endangered, in accordance with IWC-style quotas.

However, changes in the number of whales means that businesses face a tough road ahead. These firms are standing at a crossroads, and their biggest challenge is whether or not they can become economically viable.


From Subsidies to Reimbursable Fund

“As a commercial whaling operator, I want to keep doing business forever,” said Hideki Tokoro, president of Kyodo Senpaku, during a press conference on May 10, 2021. His is the sole firm in Japan doing mother ship-based whaling.

Tokoro also emphasized the following two points. First, the target of turning around the fortunes of the whale-meat market, which has been on the decline. Second, the importance of building a new mother ship to replace the ageing “Nisshin Maru” (gross tonnage 8,145 tons).

This kind of bold management stems from changes in the situation surrounding Kyodo Senpaku. Since the restart of commercial whaling, the Japanese government has supported the company with subsidies. But from fiscal 2021, this system has been replaced by a fund-based system that requires repayment.

“We are entering the third year of commercial whaling. In order to keep Kyodo Senpaku viable over the long term, we want the company to operate without having to depend on subsidies,” explained a Fisheries Agency official.

Under the new system, Kyodo Senpaku will do business using some of the fund, and then repay money from its sales.

“We want companies to review the way they operate and look at their sales, in order to become robust businesses,” added the official. Admittedly, this system carries the instability of a sudden budget cut in the next fiscal year, but the forecast is that the fund will continue for several years.

If things go well, the fund can potentially be used for at least four years. However, on the other side of the argument, this period is short in terms of reaching the goal of becoming a totally independent business operation.


Increase the Quota or Die

As Kyodo Senpaku strives toward total financial independence, its president explained that the company is hopeful that there will be an increase in the hunting quota. “We believe that the quota will increase in January 2024,” Tokoro said during the May press conference.

In the world of commercial whaling, whalers cannot just hunt as they please – there is an annual quota set by the government. However, the current quota is extremely conservative. Under the present IWC-compliant figure, it is said that even if you hunted continuously for 100 years, there would still be a healthy population of whales.

“The quota is calculated using scientific rationale. You cannot hunt beyond that. Whalers say “we want more,” but we cannot make any promises,” said the Fisheries Agency official.

As for future increases in the quota, the relevant parties can merely speculate. But a rise is important. “We cannot survive without an addition to the quota,” says Tokoro.

At the same time, by building a successor to the Nisshin Maru, the company is planning to create a mother ship capable of going as far as the Antarctic without any stops. There are many whales in the Antarctic, prompting Tokoro to say that the project “is to prepare for a future food crisis.”

In the past, research whaling actively took place in the Antarctic, but Japanese commercial whaling is currently limited to Japanese territorial waters and its EEZ. Japan is also bound by the Antarctic Treaty, which does not allow the hunting of whales in the Antarctic. There is no forecast concerning future Japanese whaling in that region.

Kyodo Senpaku is fully aware of this reality. But the company has to expand to become profitable, and it needs both an increased quota and a wider hunting area to achieve financial self-sufficiency.

With the huge investment in the new mother ship, Kyodo Senpaku aims to become profitable as a private company. But at this time, at the start of the third year since leaving the IWC, the company is still battling against obstacles such as quotas.

Meanwhile, the government has the responsibility of setting out a vision that can enable a viable commercial whaling industry.

“As a government, we must release a quota based on thorough consideration,” says the Fisheries Agency official. To do this, a careful survey would be required to help grasp the status of the resource.

If a more precise survey with more accurate data can be achieved, then this could ultimately lead to a higher quota. However, the data could also go the other way, and result in a lower quota, too.

Expanding the base of demand by making whale meat more popular is another point of focus. In the past, whale meat was often included in school meals because it was low-cost and nutritious, so middle-aged and elderly people are familiar with the taste. However, many youngsters have never eaten it.

Furthermore, the dramatic decrease in supply means that it is no longer that affordable.

Looking ahead, Kyodo Senpaku is mainly looking to focus more on selling to youngsters and affluent people. On top of that, the company is looking at whale-meat events within Tokyo’s Toyosu fish market, and releasing promotional videos on YouTube.

In recent years, the government’s whaling budget has been about 5.1 billion JPY (around $46 million USD), which is the most for any single mammal or fish from the sea.

Commercial whaling is now at a crucial moment. Can it overcome all the various obstacles and become a profitable operation?