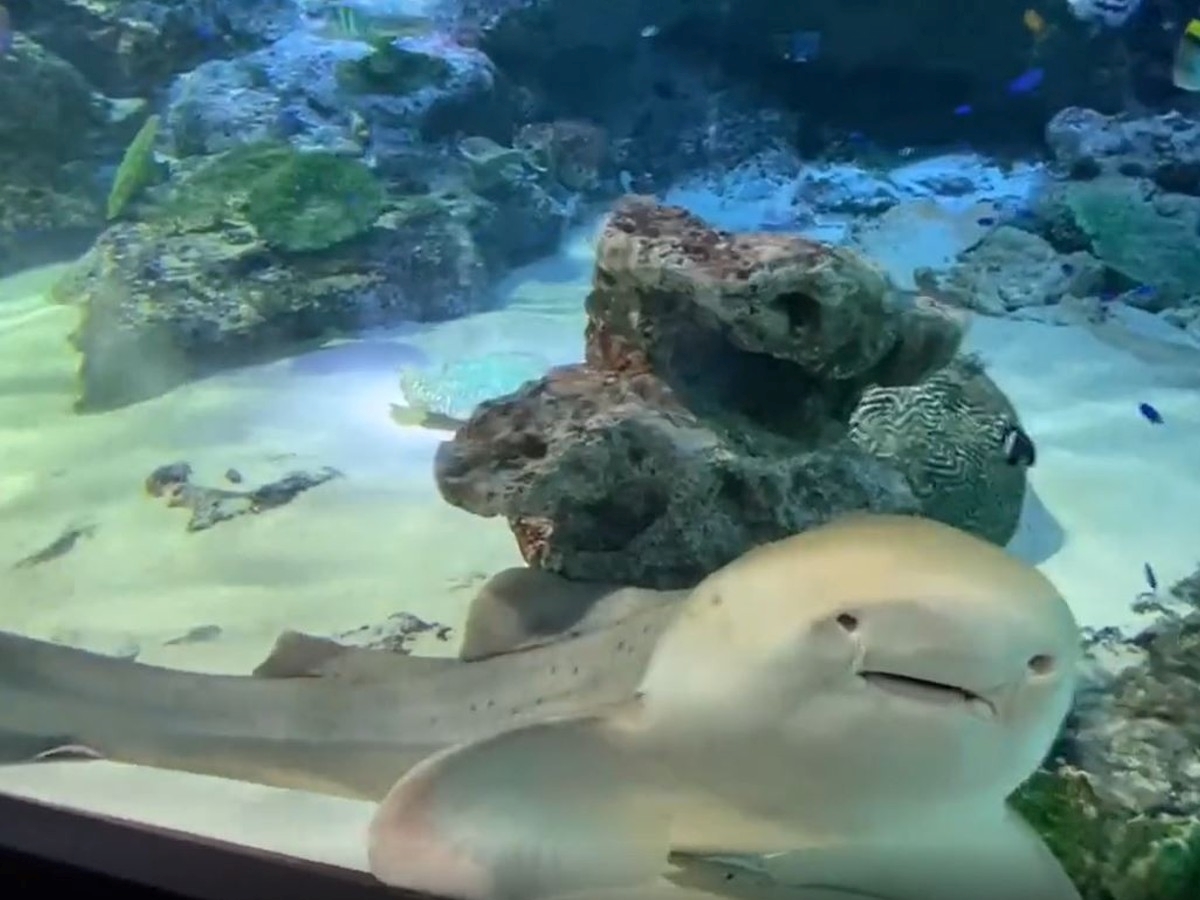 Aquariums often have some creative setups that put an extra spotlight on the fascinating sea life on display, such as spooky Halloween jellyfish exhibitions and tunnels that turn eels into good luck New Year’s sushi rolls. However, it’s always the natural behavior of the animals that resonates the most.

Japanese Twitter user Mai Otani (@maiohtanifiddle) captured that sentiment recently when they made a visit to the Maxell Aqua Park Shinagawa in Tokyo and was taken aback by a tank of zebra sharks.

One shark seems to be enjoying a nibble of one shark, and the other doesn’t seem to mind at all:

Read the rest of the article and see the additional YouTube video of the zebra sharks’ courtship on our partner’s website, grape Japan at “Apathetic shark getting nibbled on at Japanese aquarium charms crowd for more than one reason”.