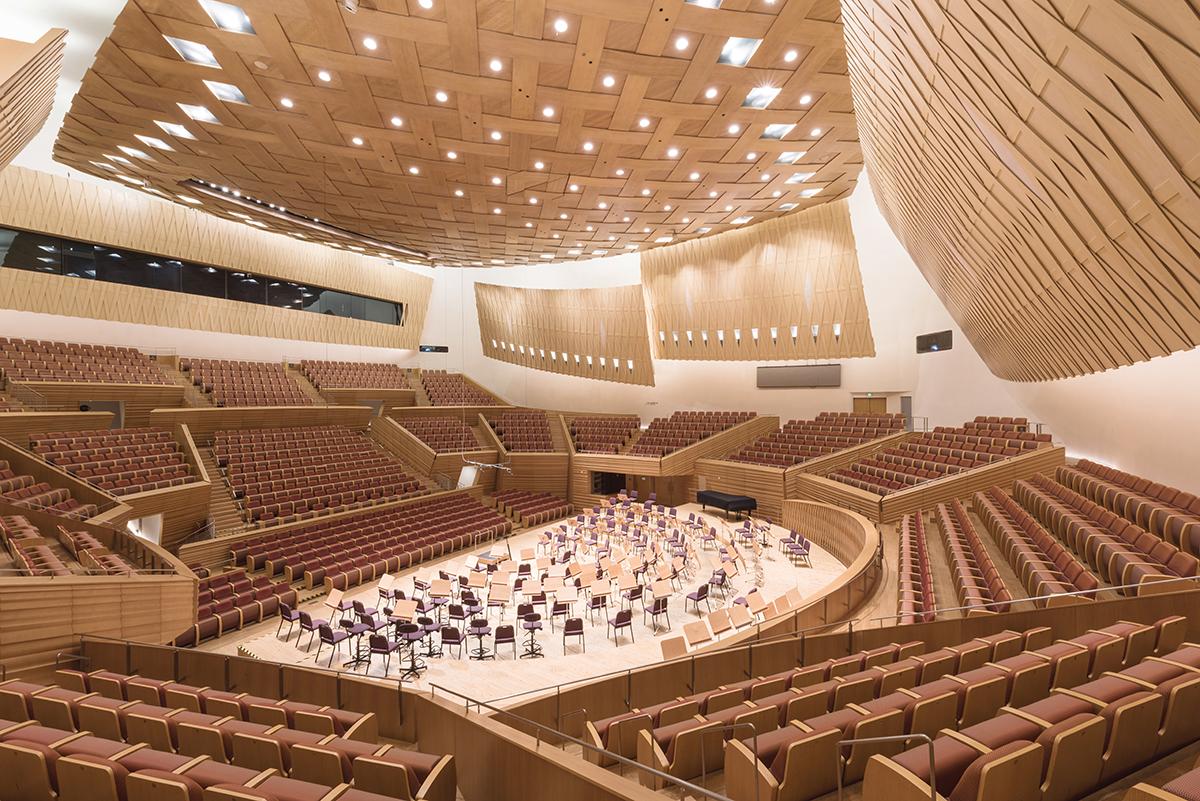 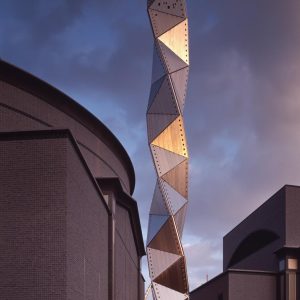 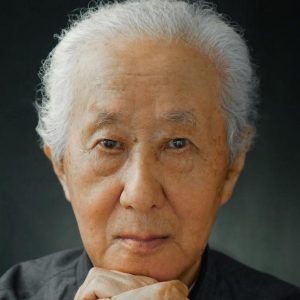 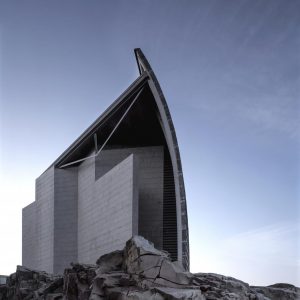 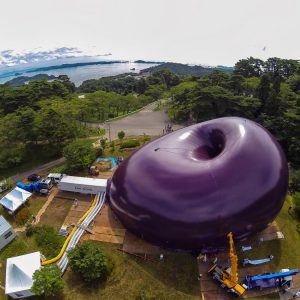 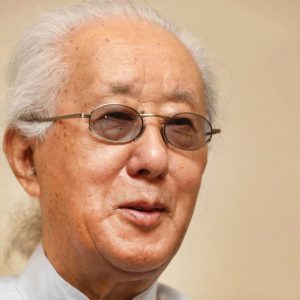 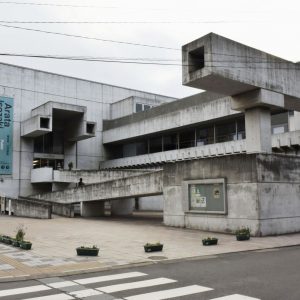 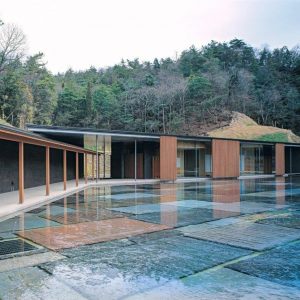 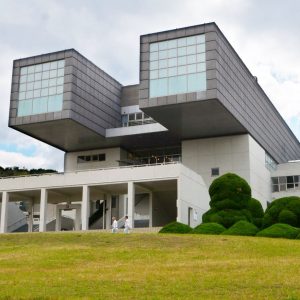 Japanese architect Arata Isozaki is the recipient of the 2019 Pritzker Architecture Prize, considered the highest recognition in the field, it was announced on Tuesday, March 5.

The prize was established in 1979 by the prominent Pritzker family of the Hyatt Hotel fame, headquartered in Chicago.

Isozaki graduated from Tokyo University in 1954 and trained under the earlier Pritzker laureate Kenzo Tange. He started his own practice in the 1960s, and is to this day considered a visionary with a transnational methodology. Blending influences from the East and West, as well as keeping in mind both the global and local perspectives, he has filled his designs with purpose and intentionality of detail.

The 2019 Jury Citation reads, “Possessing a profound knowledge of architectural history and theory, and embracing the avant-garde, he never merely replicated the status quo, but his search for meaningful architecture was reflected in his buildings that to this day, defy stylistic categorizations, are constantly evolving, and always fresh in their approach.”

Isozaki was born during the Second World War in 1931, in Oita, Kyushu, and his first successes came during the period of Allied occupation of Japan when the country sought to rebuild itself after the devastation of war.

His international influences came from that period, when Isozaki sought to see the “world with his own eyes,” for which he traveled “around the globe at least 10 times before I turned 30.” Explaining his reasoning, he says, “I wanted to feel the life of people in different places…and through this I kept questioning, ‘What is architecture?’”

Tom Pritzker, chairman of the Hyatt Foundation, commented that “Isozaki was one of the first Japanese architects to build outside of Japan during a time when western civilizations traditionally influenced the East, making his architecture — which was distinctively influenced by his global citizenry — truly international.”

Martha Thorne, executive director of the Pritzker Architecture Prize and Dean of IE School of Architecture and Design, shared the reasons why Arata Isozaki won 2019 Pritzker Prize: ”He is an architect who didn´t follow trends, yet involved constantly over the years. If we look at the early works, compare them to the middle works and finally the most recent ones, we see they are all quite different. The one thing that brings them all together is his great searching for the meaning in architecture on one hand, and also his attention to those who will be occupying and inhibiting his buildings.”

An example of the influences of East and West on his work is the The Museum of Contemporary Art in Los Angeles (1981-1986), the first international project commissioned to the architect. It was a challenging construction, which he achieved through assemblage of volumes while employing the golden ratio of ying and yang throughout.

In addition, his sensitivity in understanding the locality is key to his projects. “Isozaki is a pioneer in understanding that the need for architecture is both global and local — that those two forces are part of a single challenge,” said United States Supreme Court Justice Stephen Breyer, jury chair for the prize.

A case in point is the Palau Sant Jordi (1983-1990) in Barcelona, Spain, designed for the 1992 Olympics, where the 17,000-person facility was artfully blended with the local scenery. The design further references Catalan Vault techniques, while the sloped forms recall the Buddhist temples. Isozaki employed local materials in the construction, such as travertine, which he used for the finish.

Isozaki’s career, surpassing 60 years, has brought him projects all over the world and won him international recognition, such as L’Ordre Des Arts et des Lettres in 1997, RIBA Gold Medal for architecture in 1986, and the Leone D’oro, Venice Architecture Biennale as commissioner of the Japanese Pavilion in 1996.

Isozaki is the 46th laureate of the Pritzker Architecture Prize, and the eighth to hail from Japan. The Pritzker Prize ceremony will take place in France in May, accompanied by a public lecture in Paris.